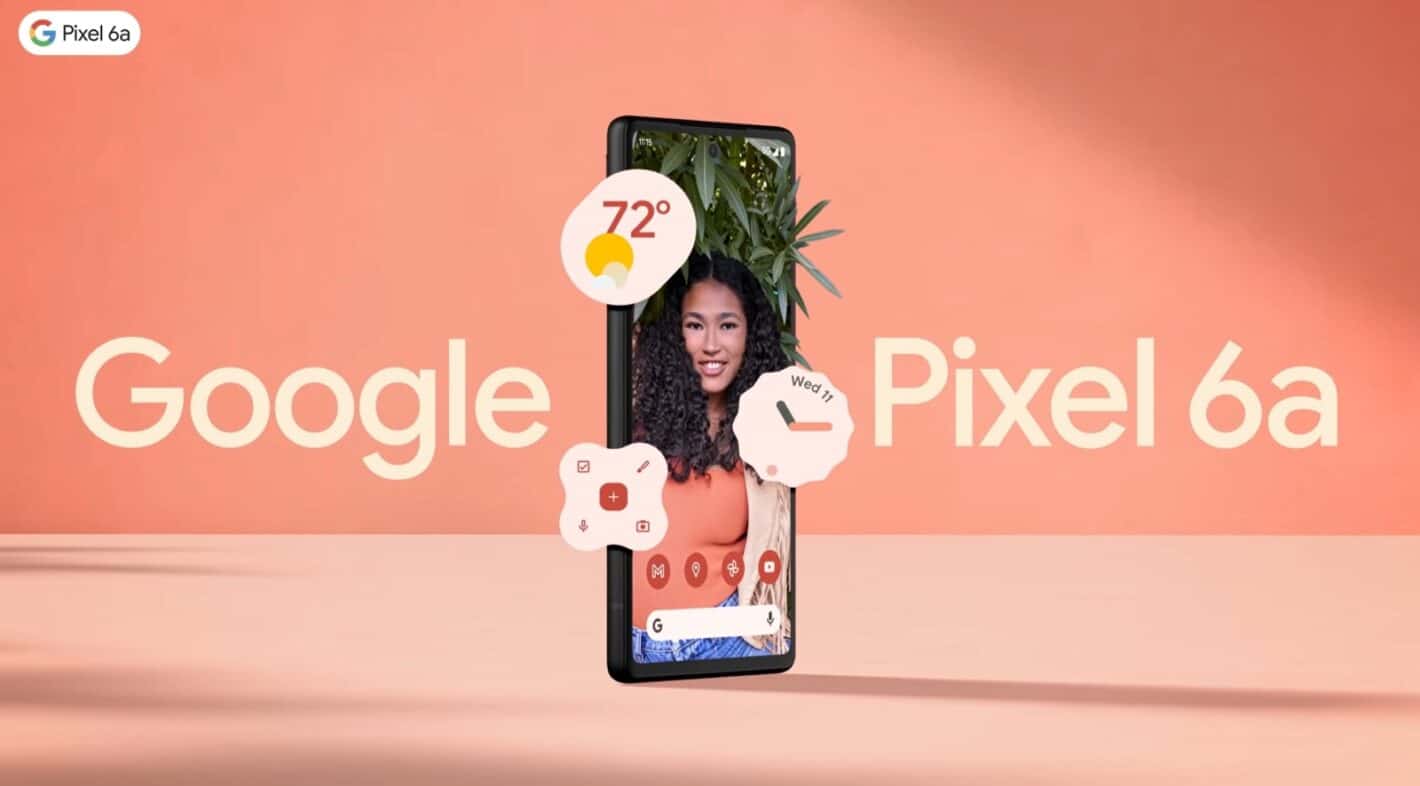 The much anticipated Google Pixel 6a has finally launched, and people can start getting their devices in hand. It launched in several markets for a competitive price, but that’s not the case for all of the markets. The Pixel 6a launched at a higher price in the Indian market.

The Pixel 6a is Google’s next budget phone, and it seems to be on everyone’s mind. This is the mid-range version of 2021’s Pixel 6, and it brings a lot of power in an inexpensive package.

The Pixel 6a has a higher price in India

Unfortunately, the word “inexpensive” only applies to most of the markets that this phone lands in. According to the phone’s listing on Flipkart, the Pixel 6a actually has a higher price in India.

When Google unveiled this phone, it revealed the competitive price point it sells for. For $449, you get a tensor-powered phone with an amazing camera, 6GB of RAM, 128GB of storage and the latest Android software.

However, it seems that people in India will need to pay more for those perks. This phone is priced at ₹43,999, and that roughly translates to $550. That $100 raises a lot of questions- chief among them is “WHY?”. There’s usually a slight price markup for the Indian market, so the price hike isn’t outside the realm of possibility. However, $100 is a bit much.

The company hasn’t really commented on this price just yet. We’re not sure if there will be an official statement. Regardless, a lot of people are sounding off across different social media platforms about this price.

Maybe Google is filling a void

For the past few years, Google has not offered its phones to the Indian market. That’s a bit surprising, as the Indian market is gigantic. So, the Pixel 6a marks Google’s return to the country.

So, it could be possible that Google is using the Pixel 6a as a way to fill the void left by the lack of a Pixel 6. Instead of presenting it as the mid-range version of a more expensive product, Google could position it as a new mid-range device.

Doing it that way, presenting the phone in isolation and not as the less expensive version of another phone, it’s able to hike the price. It’s like selling a Samsung Galaxy S22+ for $100 more because there’s no Ultra model to compare it to.

This is, of course, speculation. You’ll want to take it all with a grain of salt. Regardless, people in India finally have access to a new Pixel phone. It’s just not in the way they hoped.