Skip to content
Advertisement
Trusted By Millions
Independent, Expert Android News You Can Trust, Since 2010
Publishing More Android Than Anyone Else
3
Today
3
This Week
474
This Month
6457
This Year
123985
All Time
Advertisement 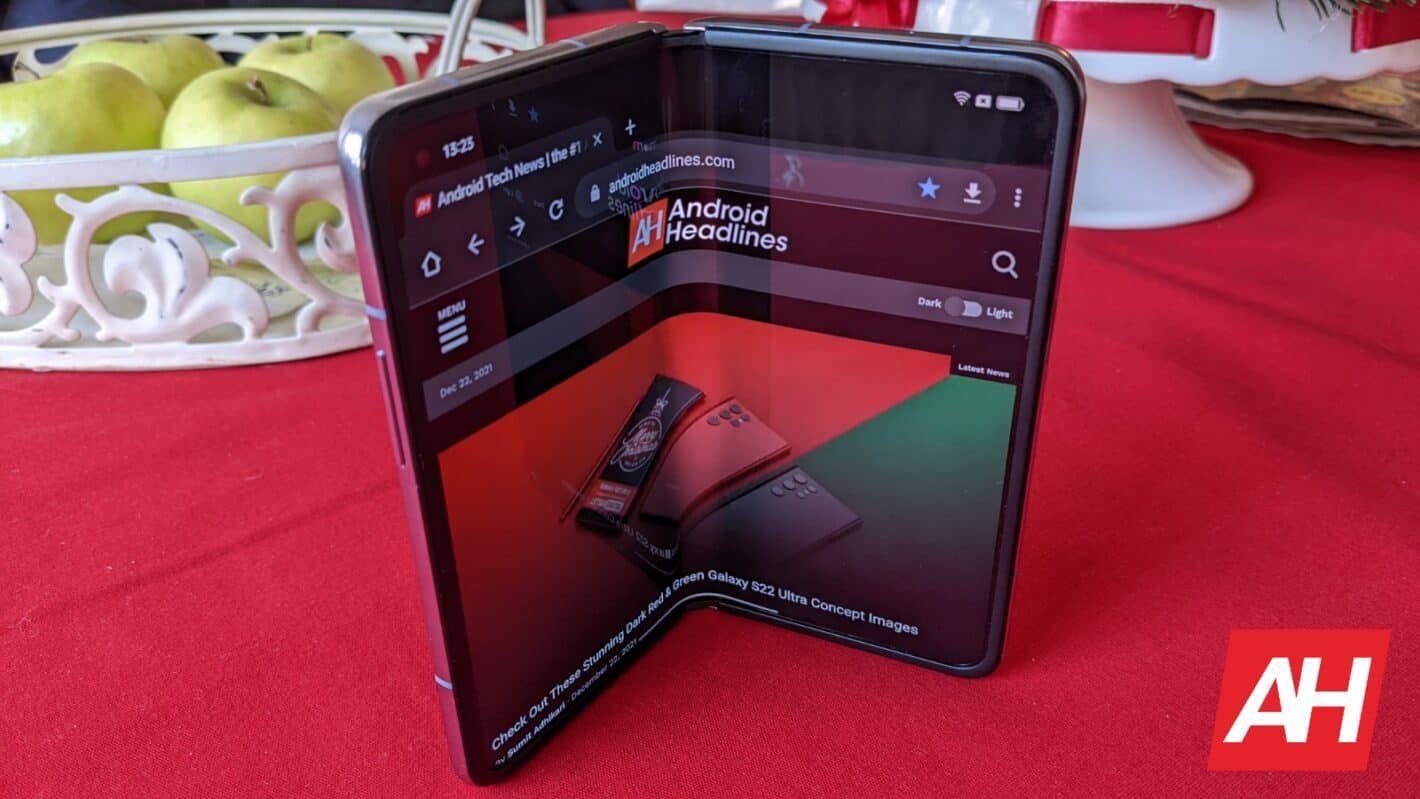 According to a new report, OPPO is planning to launch two foldable smartphones this year. This information comes from Digital Chat Station, one of the best-known Chinese tipsters. He shared the info via Weibo.

He claims that OPPO is planning to launch a book-like foldable, and a clamshell foldable. This is in line with rumors that surfaced earlier this year. Do note that OPPO released only one foldable thus far, the OPPO Find N.

The OPPO Find N turned out to be an excellent foldable smartphone, despite the fact it’s the first the company ever released. It’s a shame it never arrived to global markets, but it is what it is.

OPPO may keep the same philosophy for the second-gen model, and will hopefully release it globally this time around. The device is tipped to be called the OPPO Find N 2, and all we know up to this point is that it will include a 120Hz main display.

The other foldable is a clamshell one, and it’s codenamed ‘Dragonfly’. A 120Hz display is expected on this smartphone, which goes for its main display, and it’s expected to compete directly with the Galaxy Z Flip 4.

We’re not sure when exactly will these phones launch, though, nor will they launch at the same time. The OPPO Find N was announced at the very end of the year, though, on December 15.