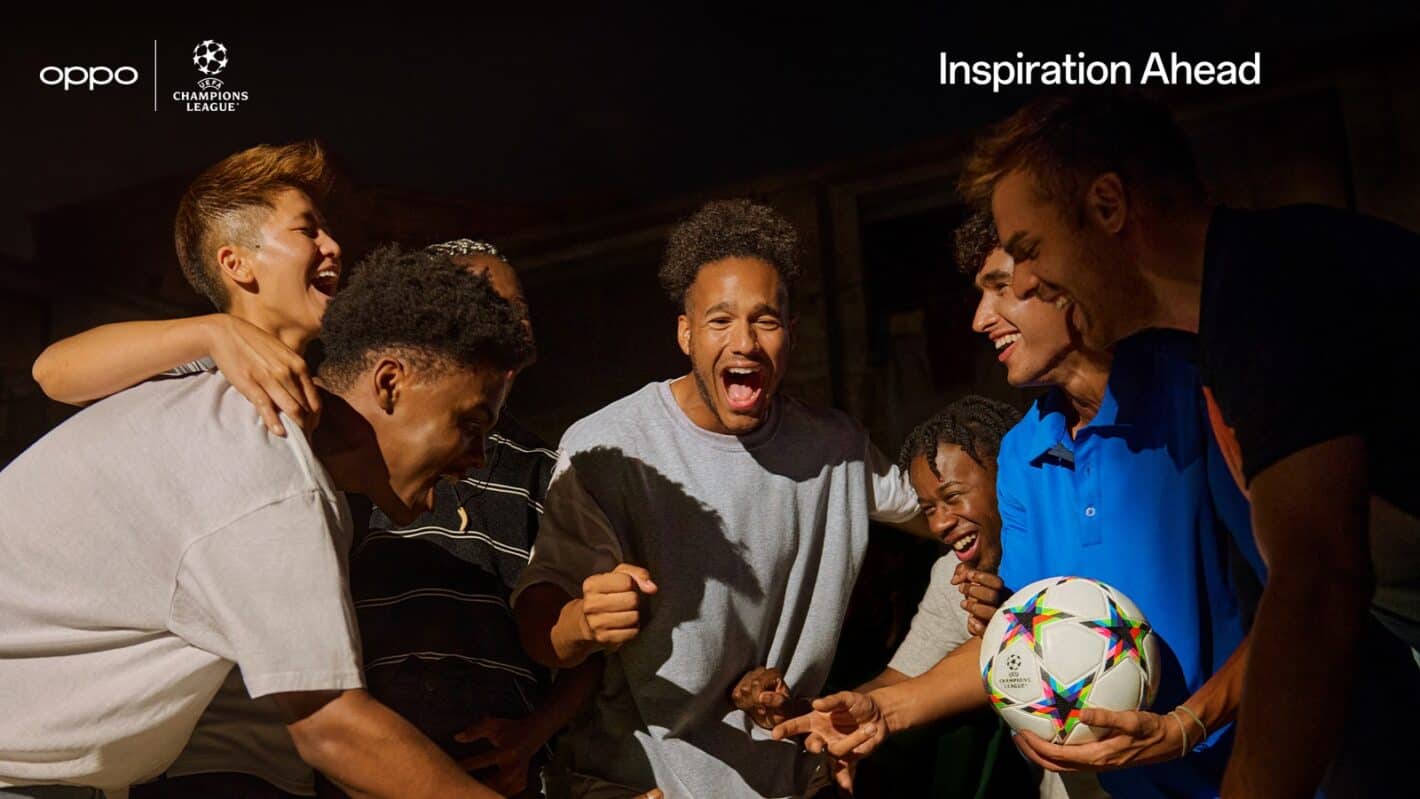 OPPO has announced a new partnership deal, this time around, it’s with UEFA. This is a two-year partnership, and it will include a number of UEFA competitions.

OPPO announces its partnership with UEFA

It is said that OPPO “will work closely with UEFA to spotlight inspirational moments on and off the pitch”. This partnership is for the seasons 2022-23 and 2023-24, just to be perfectly clear.

OPPO’s President of Global Marketing, William Liu, said the following: “We are excited to partner with UEFA and work with them to drive inspiration for football fans during UEFA competitions. At OPPO, we believe in the power of innovation to help us overcome life’s challenges, and this synergy with UEFA’s desire to fight in the face of adversity, makes this a perfect partnership”.

UEFA’s Marketing Director, Guy-Laurent Epstein, said: “We are delighted to welcome OPPO to the UEFA sponsor family with the world’s greatest club competition – the UEFA Champions League”. While he also added that OPPO is a “global leader in mobile technology”.

It is also said that OPPO will “enjoy high visibility” thanks to this partnership. The company will appear on broadcast backdrops and in stadia. That includes extensive perimeter advertising, website, and social media of the UEFA Champions League.

Both Find and Reno mobile series from the company will be featured, in addition to some other devices. Get ready to notice OPPO while watching your favorite soccer competition from UEFA’s portfolio.