There were rumors circulating that OnePlus was planning on releasing another smartwatch. This one was going to be in the Nord line of devices, and the rumors are right, it seems. Now, we have a new leak of the OnePlus Nord Watch, and it shows an interesting design choice.

Last year, OnePlus made its foray into the smartwatch market, and it was, well, not great. The watch looked nice, the hardware was solid, and it was affordable. However, the software left a lot to be desired. It took several software updates to bring the watch up to speed.

The OnePlus watch was already inexpensive at a meager $150. Now, a watch in the Nord line (the line with all of its cheap phones), will, ostensibly, be even cheaper. A price of $99 seems reasonable, but that’s just a humble guess.

Now, we have a visual of this upcoming watch, and the design might surprise you. Thanks to Mukul Sharma on Twitter, we see the watch and all of its rectangular glory. That’s right! Gone, is the circular design. 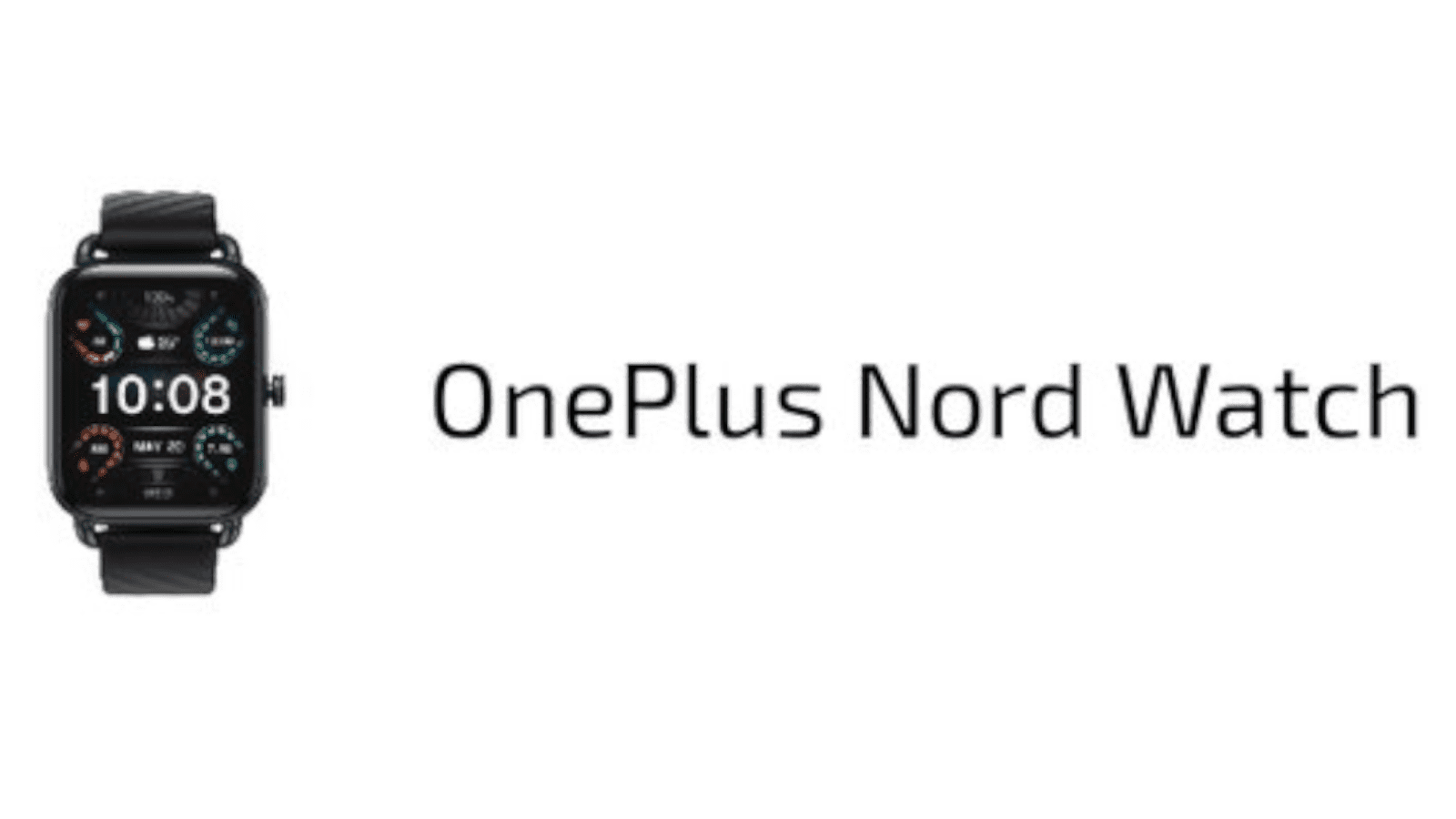 Sharma leaked some screenshots from the device’s companion app. We see some of the watch faces, the home page, and the device selection page.

But what about the watch’s design? Well, the picture of the watch is rather small, but we can still glean some information about it. For starters, we see that the frame is rather reflective. It could either be glossy metal or plastic. There’s a singular button on the right side of the device, as well.

There are pretty large extensions on the top and bottom of the watch to attach the watch band. Those are also pretty glossy. The band that we see in the picture look to be rugged rubber rather than any sort of premium material.

Right now, there’s not much that we can tell about the watch, because we’re going off of a small image. Undoubtedly, we’re going to have some more leaks and renders of the watch pop up before it becomes official.