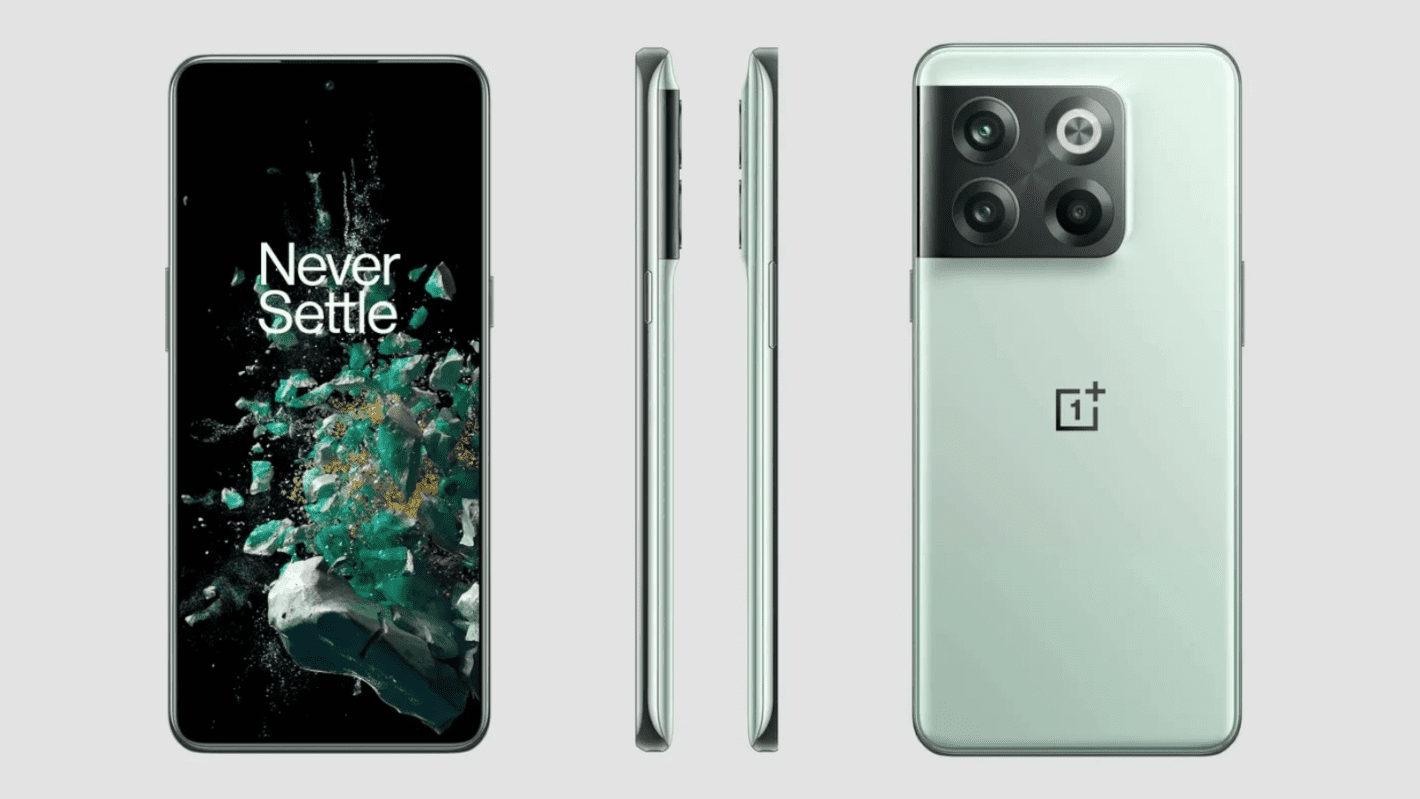 The story for the 10th generation of OnePlus flagship phones has been a weird one. There was no regular variant, the US didn’t get the 12GB variant until months later, and the T model of the phone is a huge departure from the Pro model. According to The Verge, the OnePlus 10T will lose features present in other OnePlus phones.

We were wondering what OnePlus was planning on doing with its 10-series phones. The company launched a Pro and T variant of the phone without a regular version to compare to. If anything, one could guess that this is a result of the merger with Oppo.

The OnePlus 10T will lose some features

We’re still learning about what the OnePlus 10T will offer, but we know how it looks. We also know that will come sans certain features that have been a part of OnePlus devices for a while.

To start off, this phone won’t have the alert slider that OnePlus phones have enjoyed for years. This is a physical switch on the side of the phone that you can flip on to silence all notifications.

Next, the OnePlus 10T also seems to drop the Hasselblad branding. This is something that we’ve seen with OnePlus phones since the OnePlus 9. The two companies entered a multi-year partnership, and we’re not sure how long the partnership is going to last.

OnePlus partnered with the famous camera company to help with the color calibration of OnePlus cameras. The company wants to aim for more natural colors, and it felt that Hasselblad was the way to go. However, it seems like the OnePlus 10T won’t have that feature.

Why these changes happened?

According to OnePlus, there are several reasons as to why the company made these changes. For starters, OnePlus Chief designer Hope Liu, the alert slider was removed to make room for faster charging and a better antenna arrangement.

The alert slider does take up some space on the motherboard, (30mm²)and in order to keep it with the new changes, the company would need to stack the motherboard, and that would make the phone thicker. The OnePlus 10T is expected to have 150W charging, which is an 87.5% jump from the 80W present in the OnePlus 10 Pro. While that’s true, American variants will still use 65W charging.

As for the Hasselblad branding, the company dropped it because of price. OnePlus wants “to offer an ultimate performance flagship smartphone at the device’s chosen price point.” The phone will have a 50MP Sony IMX766 sensor for the main camera.

We’re still in the dark on other features the OnePlus 10T could leave behind. We’ll need to wait on more information about the phone to come out as it nears its release.