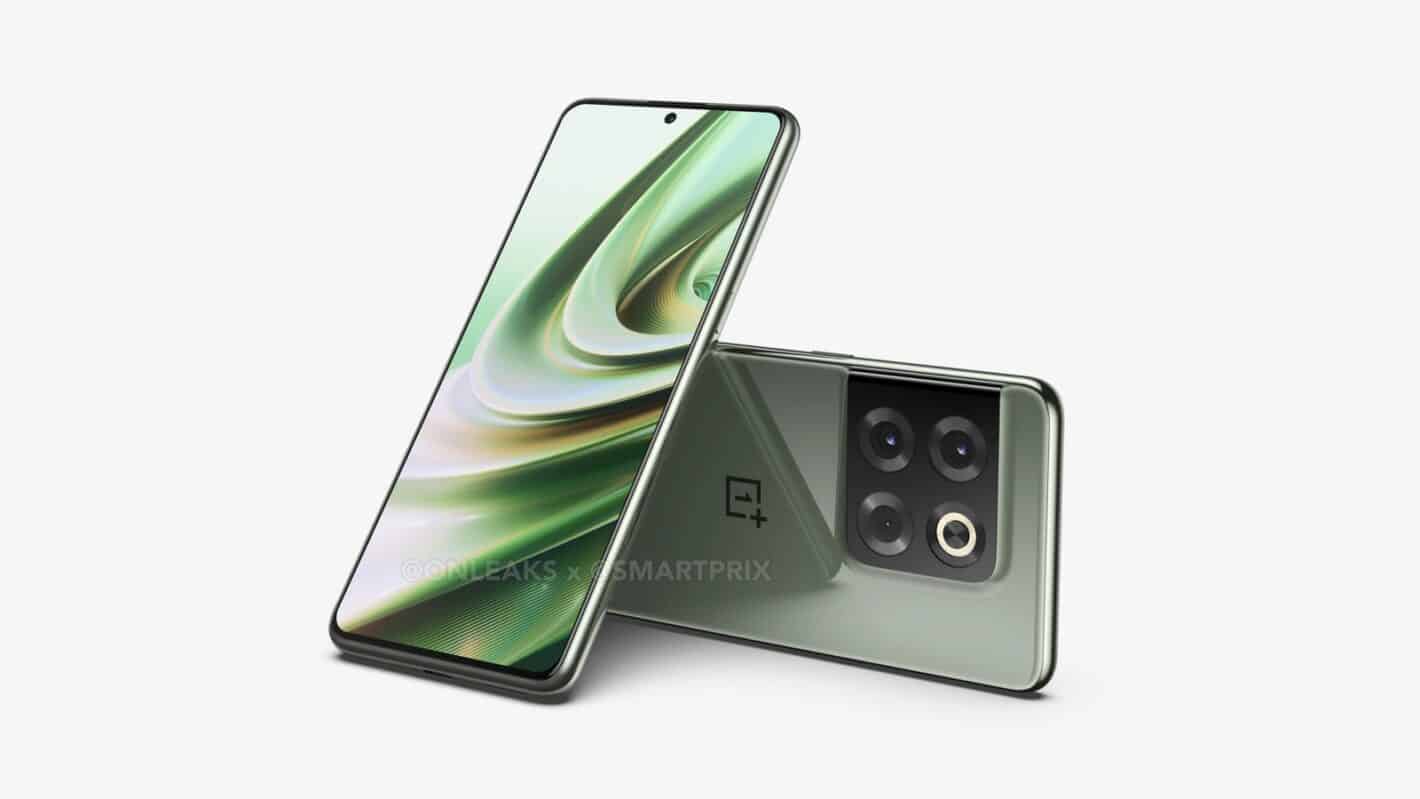 The alleged OnePlus 10T 5G has made an appearance on AnTuTu. We cannot be sure this is the OnePlus 10T 5G, as the device appeared with the OnePlus PGP110 model numbers. Based on the score it got, it probably is, though.

The AnTuTu score image has been shared by a Chinese tipster, Digital Chat Station. Based on this info, the phone managed to score a total of 1,131,151 on AnTuTu, which is way up there.

That is basically all the information that this listing revealed. We don’t know what variant of the phone is this exactly, nor can we be completely sure this is the upcoming OnePlus 10T 5G.

Having said that, the OnePlus 10T 5G is expected to arrive in the near future. A lot of information about the phone already surfaced, including its design. It will resemble the OnePlus 10 Pro, to a degree.

The phone will be made out of metal and glass, while its bezels will be thin. A centered display camera hole will also be a part of the package, but an alert slider will not.

The Snapdragon 8+ Gen 1 will fuel the device

The phone is expected to feature a 6.7-inch fullHD+ AMOLED display. This will be a flat, LTPO display, with an adaptive refresh rate (up to 120Hz). The Snapdragon 8+ Gen 1 is said to fuel the phone.

The OnePlus 10T 5G may launch in both 8GB and 12GB RAM variants, we’re still not sure, but OnePlus will use LPDDR5 RAM and UFS 3.1 flash storage. Android 12 will come pre-installed, along with OxygenOS 12.1.

A 4,800mAh battery was also mentioned in leaks, and the same goes for 150W fast wired charging. Wireless charging won’t be a part of the package, though, as OnePlus had to cut costs somewhere.

A 50-megapixel main camera is tipped, along with an 8-megapixel ultrawide unit, and a 2-megapixel macro camera. A 16-megapixel selfie camera was also mentioned. If you’d like to know more about the device, check out our OnePlus 10T 5G preview.