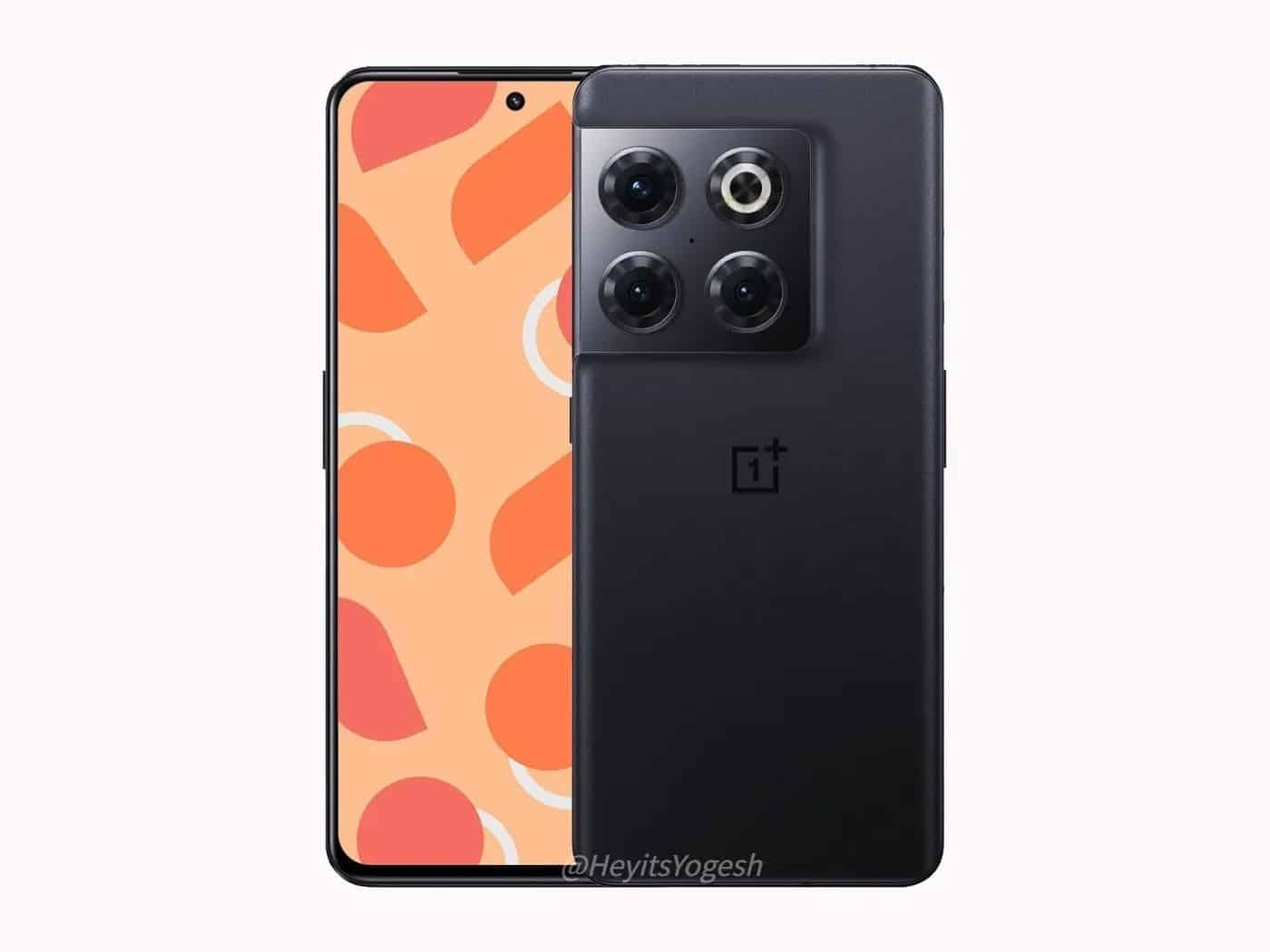 According to a new report, top-of-the-line OnePlus 10T 5G variant may include 16GB of RAM. That information comes from Digital Chat Station, a Chinese tipster. He shared that information via Weibo.

Most expensive OnePlus 10T 5G variant may include 16GB of RAM

The source also added that the 16GB RAM model will include 512GB of storage. Do note that OnePlus will use LPDDR5 RAM and UFS 3.1 flash storage in all models of the device.

The OnePlus 10T 5G is allegedly also coming with 8GB and 12GB of RAM, and those two models are said to include 128GB and 256GB of storage. What’s interesting is that Digital Chat Station also mentioned that the device may include a plastic mid-frame.

Some other specs were mentioned. The tipster revealed that the phone will feature a 6.7-inch fullHD+ display with a 120Hz refresh rate, as previous leaks said. The display will be flat.

The Snapdragon 8+ Gen 1 will fuel the phone, though that’s also something we already knew. That’s pretty much everything Digital Chat Station shared this time around.

160W fast charging is tipped, along with a triple camera setup

This device will resemble the OnePlus 10 Pro, to a degree, although it will be easy to differentiate the two, as the 10T will include a flat display. Its camera island on the back will also look slightly different.

The phone is rumored to launch before the end of July, but we’ll see if that will happen. We’re almost in mid-July, and OnePlus still didn’t confirm the phone’s launch event. There’s still time, though.