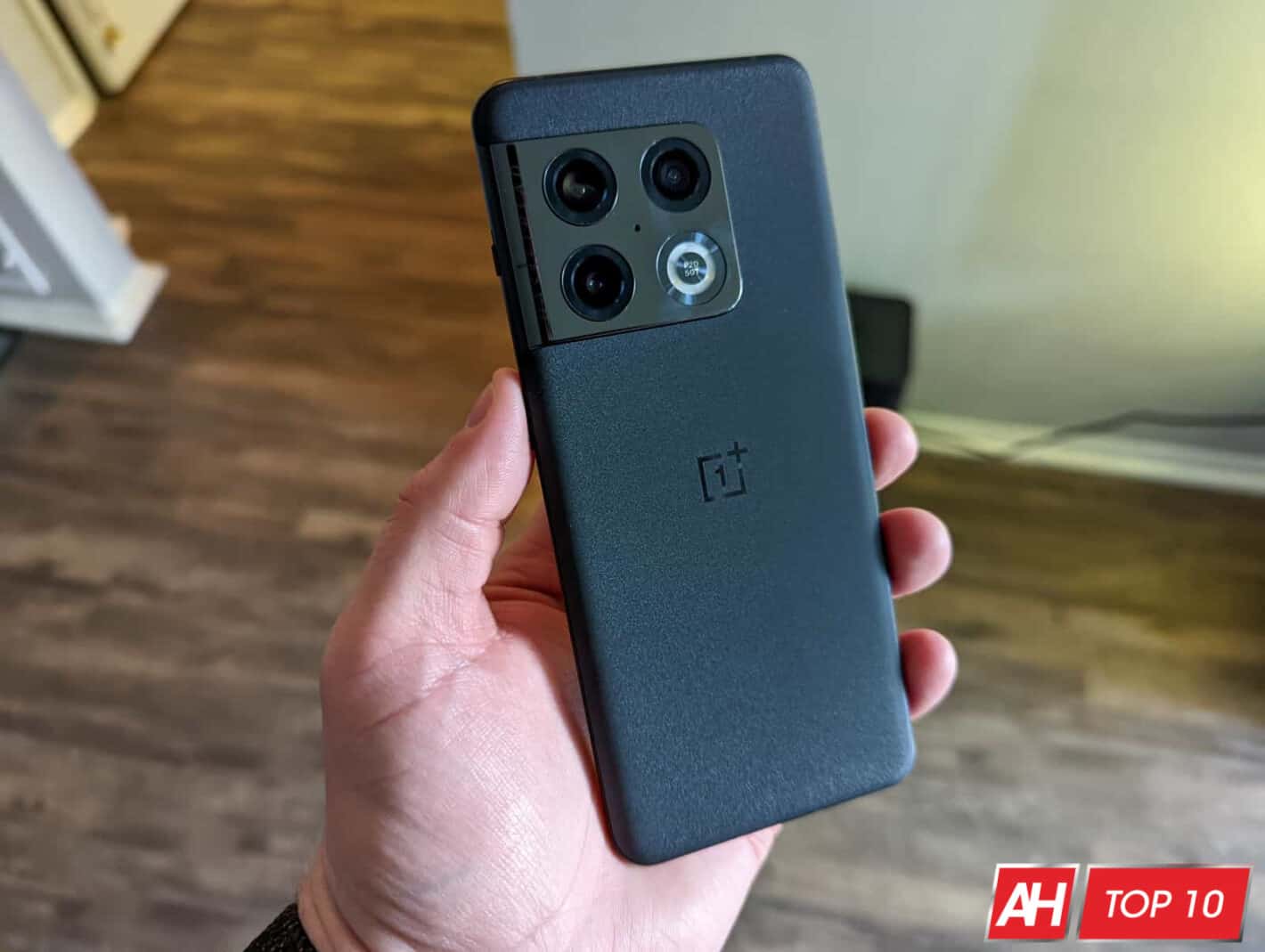 The OnePlus 1o Pro is the company’s most recent flagship device, and it’s been pretty sought-after. Now, because of Amazon Prime day, you can buy this phone with a respectable $100 discount. That brings the price down to $799.99. This is one of the many deals going on during Prime Day.

Since this is a modern flagship phone, you know that the OnePlus 10 Pro has some powerful specs. For starters, this phone has a 6.7-inch LTPO2 Fluid AMOLED display that can run at 120Hz. It has a QHD+ resolution and it’s rated for a peak brightness of 1300 nits.

The phone uses flagship Qualcomm Snapdragon 8 Gen 1 SoC. This means that you’ll have more than enough power to handle all of the tasks and gaming that you can throw at it. One thing to note is that the variant on this deal is the one with 8GB of RAM and 128GB of storage. That will be a bummer to people who are looking for the most powerful model of the phone.

When it comes to the cameras, this phone has a 48MP main camera. That’s accompanied by a 50MP ultrawide camera and an 8MP 3.3x telephoto camera. The company partnered with Hasselblad on the camera package in order to help with the color science.

As for the battery, the OnePlus 10 Pro is powered by a large 5,000mAh battery. It charges using 65W in North America and 80W in other countries. This will charge the battery in just over half an hour.

When it comes to the software, this phone uses the latest version of OnePlus’ custom Android skin. It’s called OxygenOS 12, and it uses most of the features introduced with Android 12. Since this is the newest OnePlus phone, you can expect it to get the newest software updates for the next couple of years.