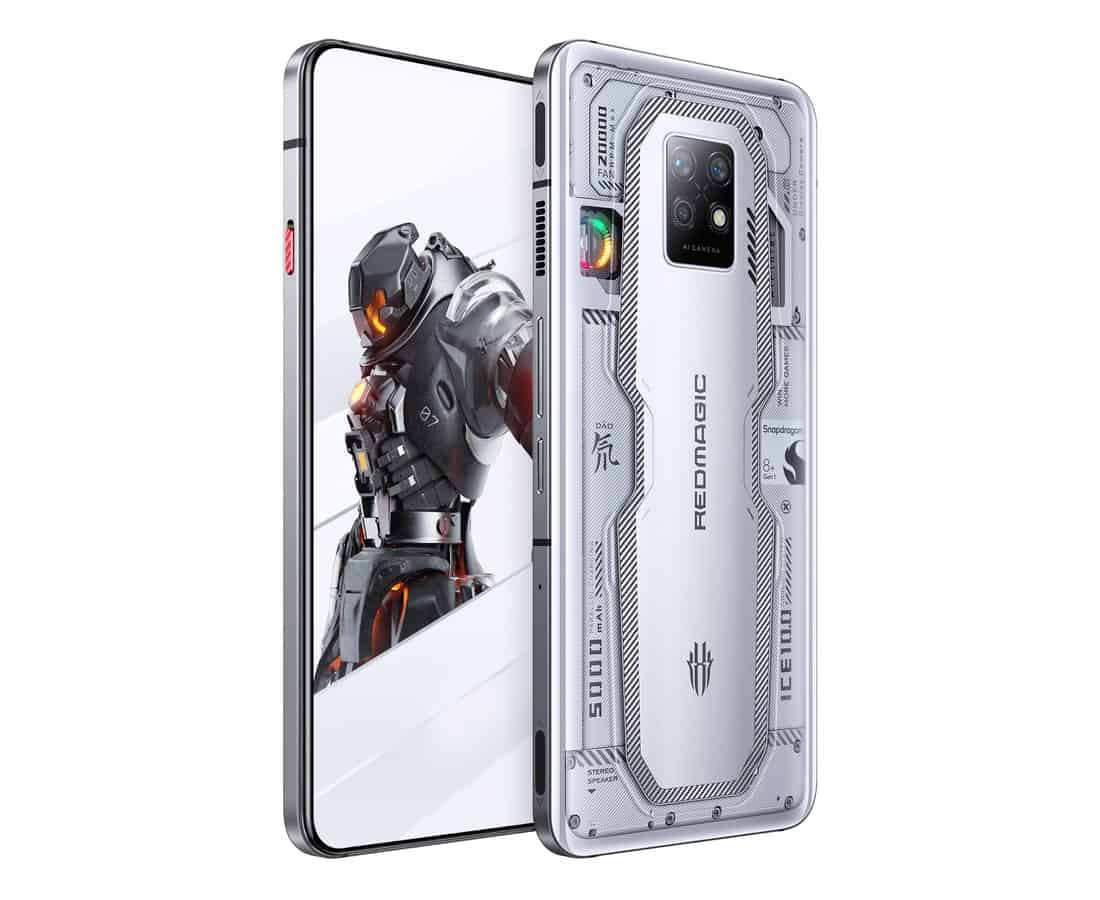 Nubia RedMagic 7S Series gaming smartphones will head to the market on July 11, and they come with some noticeable specifications. The series includes RedMagic 7S and RedMagic 7S Pro smartphones. Dates back to Feburary, Nubia also unveiled a new flagship with 16GB of RAM and 144Hz display.

Both devices have now appeared on the TENAA listing, which shows all major parts like processors, cameras, and batteries. In addition to that, RedMagic shared the design of the devices. As per the listing, Nubia RedMagic 7S launches with NX679S model number. The phone has a 6.8-inch large AMOLED screen with Full HD+ resolution (2400×1080 pixels).

Since this is a gaming phone, it launches with some gaming-centric features to distinguish itself from regular smartphones. By gaming-centric, we mean features like gaming mode, faster touch response, RGB lights, a VC cooling system, and more.

According to the TENAA listing, the RedMagic 7S has a 4500mAh battery and weighs 215 grams. A high refresh display is also expected. Other features like 5G connectivity, 4K recording, an under-screen fingerprint scanner, and fast charging will be included.

But the lineup also has a Pro variant. The TENAA listing confirms that the Nubia RedMagic 7S Pro sticks with the NX709S model number and uses a 6.8-inch Full HD+ OLED display. For the SoC part, it has a Snapdragon 8+ Gen 1 under the hood.