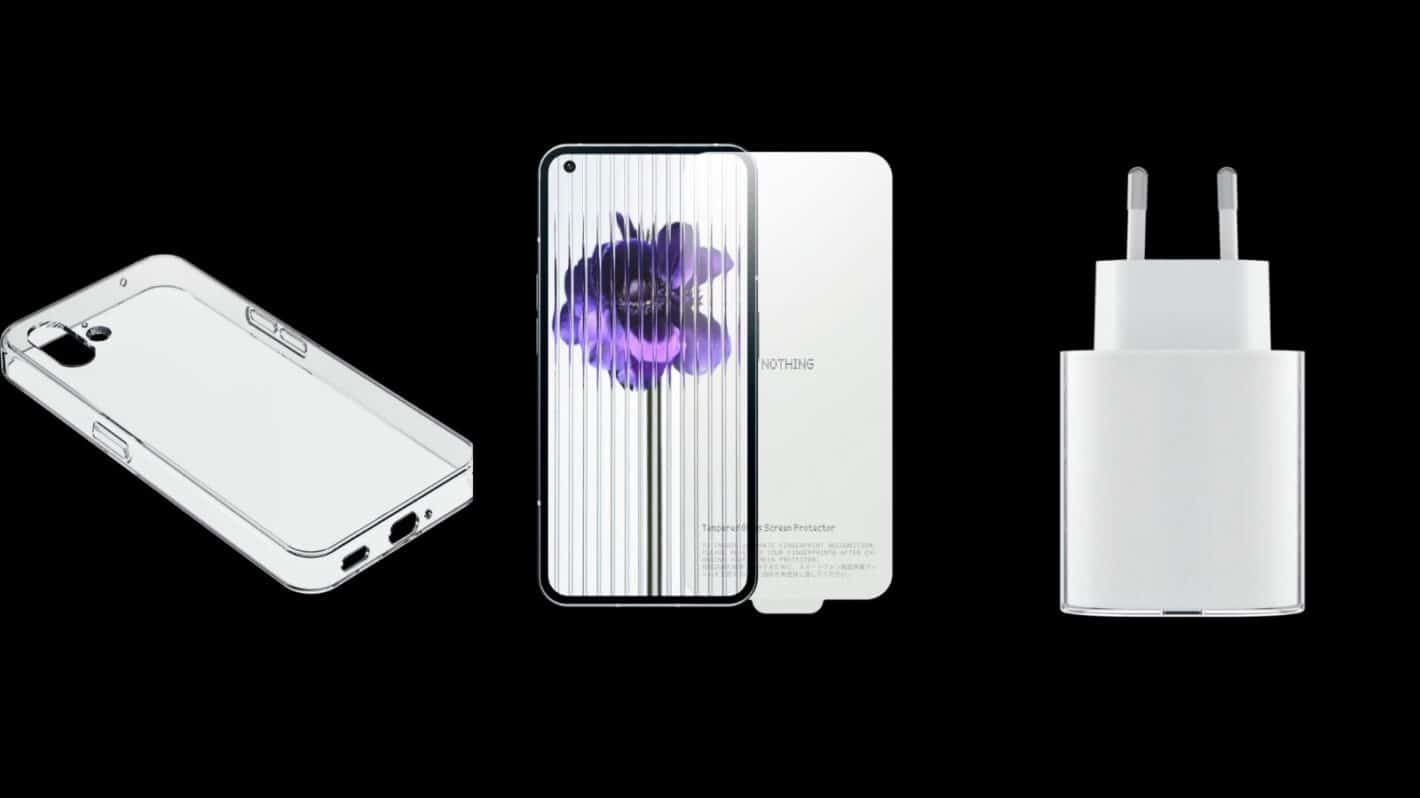 The Nothing Phone (1) got announced a couple of days ago. This has been one of the most hyped-up phones in recent history. We’ve talked about the phone at length, it’s now time to talk about its accessories. The company listed official Nothing Phone (1) case, screen protector, and charger on the website.

As some of you already know, none of those ship in the box, you’ll have to get them all separately. The company is offering all three of these products in both Europe and India. They should be available in all markets the phone is available in. That is not the US, though, by the way.

Nothing is offering a see-through polycarbonate case for its first-ever smartphone. It comes in ‘Clear’ and ‘Black’ iterations. The latter has a darker shade, but it’s also see-through. It has to be, as those LED lights on the back are one of the phone’s main features.

This case weighs 28 grams, and it should offer decent protection. The case is priced at €25.

If you’d like to install a screen protector on your brand new Nothing Phone (1), you’re good to go. The company is offering an official tempered glass screen protector. It is scratch and drop-resistant, while it comes with an applicator kit. It also minimizes fingerprints.

If you’re interested, you’ll have to part with €19 in order to get it.

The company is selling a 45W PD3.0 charger

And last, but not least, the official charger. It comes in a white color only, and this is a 45W PD3.0 charger that is USB-C compatible. On the listing, it says that it can charge up the Nothing Phone (1) to 65-percent in only 30 minutes.

Those are all the Nothing Phone (1) accessories that are currently available. The phone itself comes in three variants. Its 8GB RAM model with 128GB of storage costs€469, while the 8GB RAM unit with 256GB will set you back €499. The 12GB RAM variant with 256GB of storage is priced at €549. 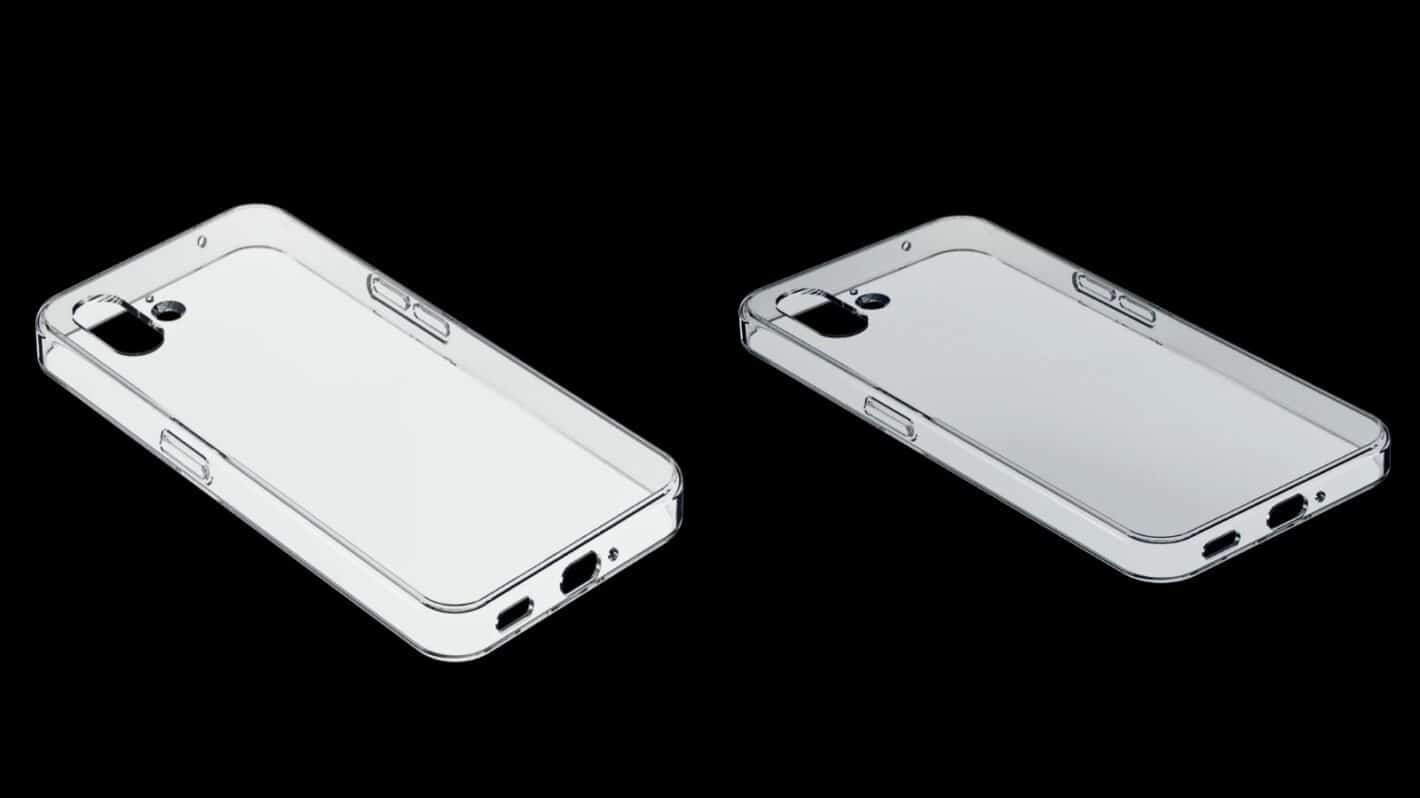 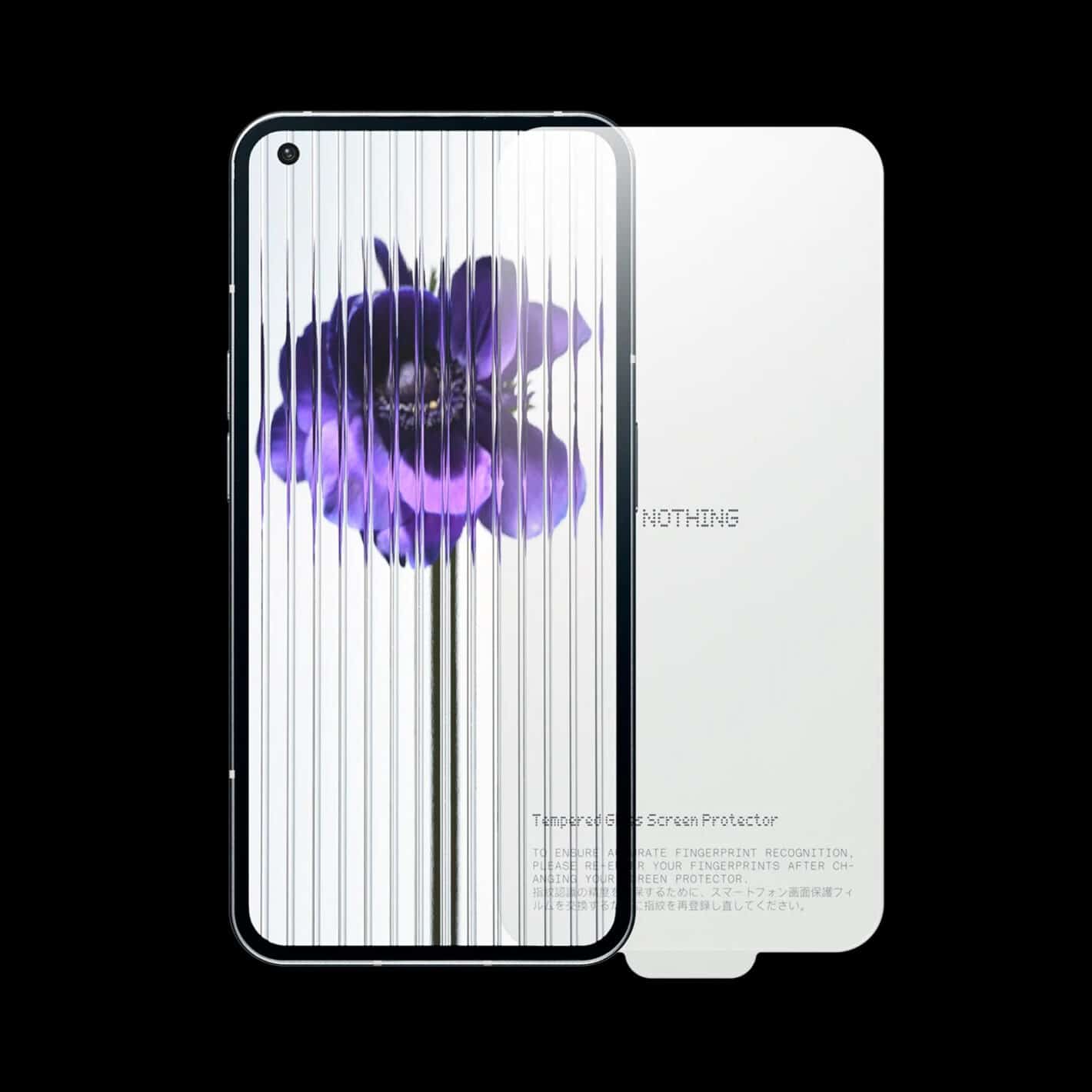 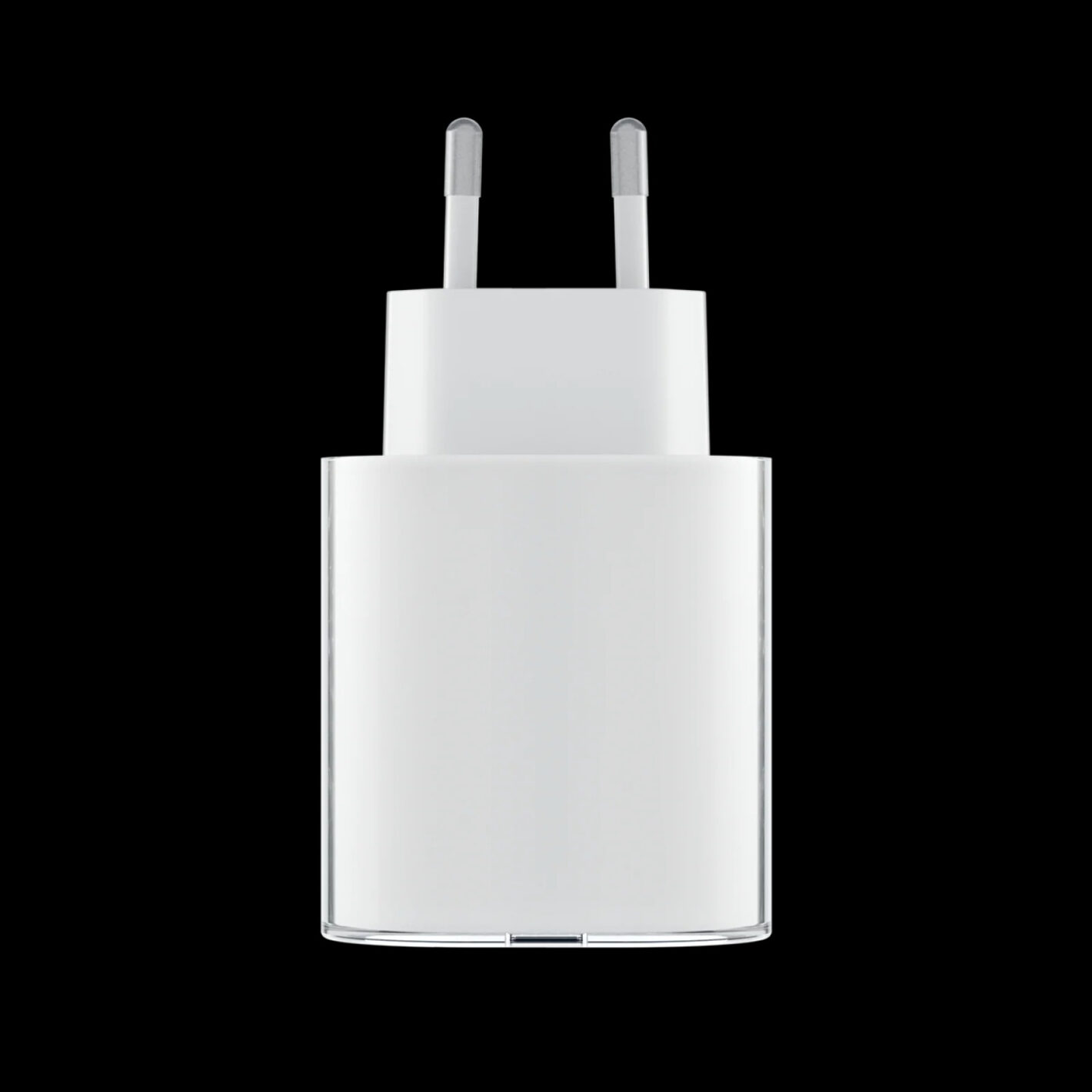 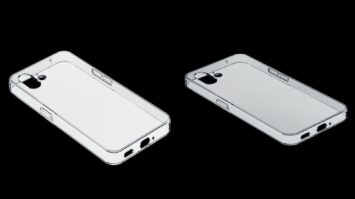 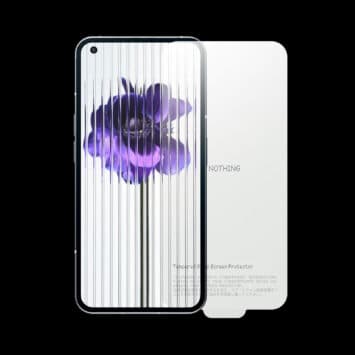 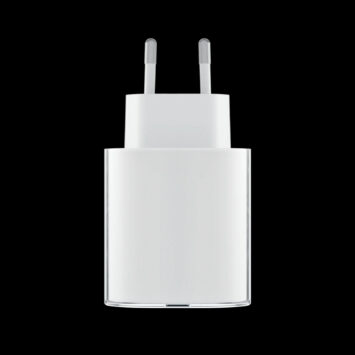