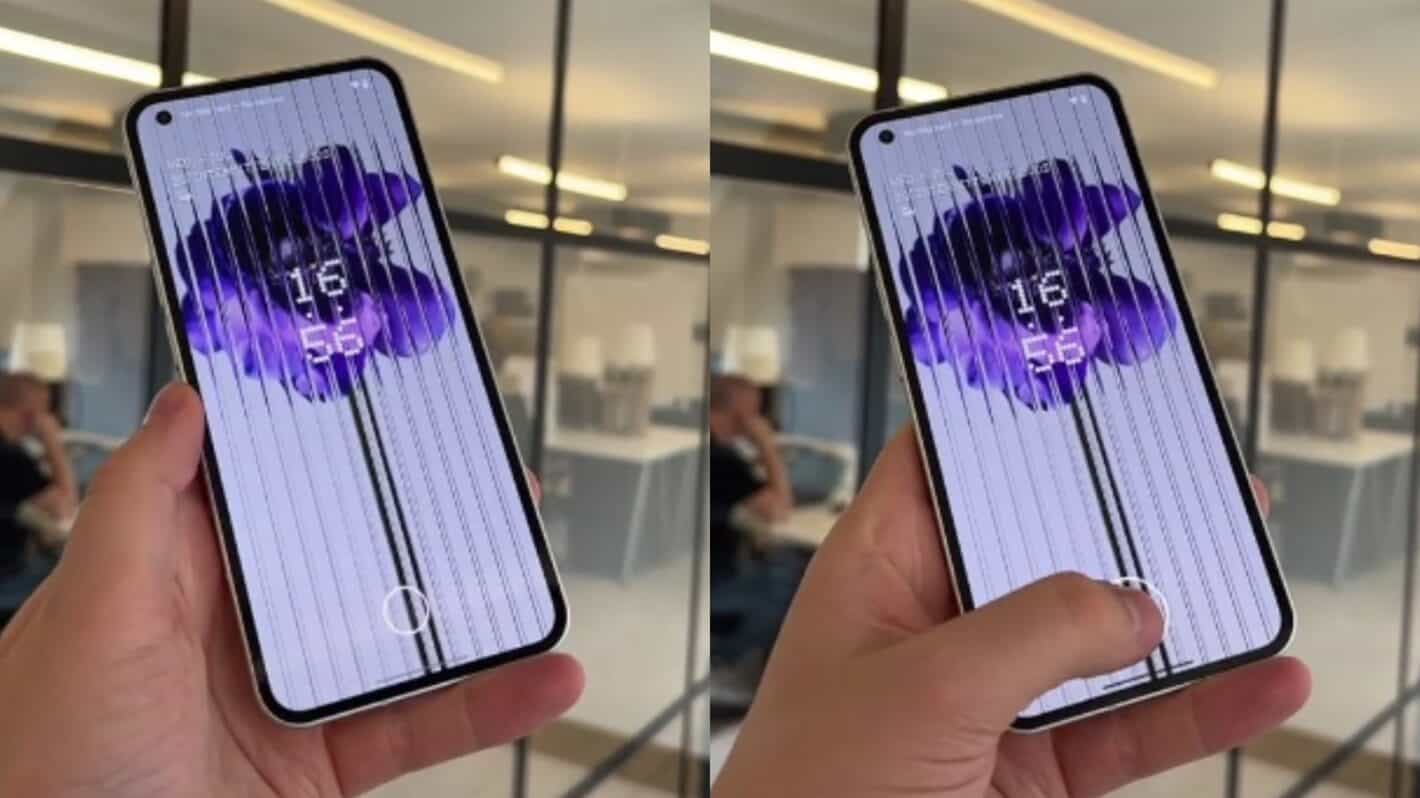 The Nothing Phone (1) includes an in-display fingerprint scanner

Nothing actually confirmed this via one of its TikTok videos. A user asked whether the phone has an in-display fingerprint scanner, and nothing confirmed it via a short video. You can see it in action in the provided video as well. 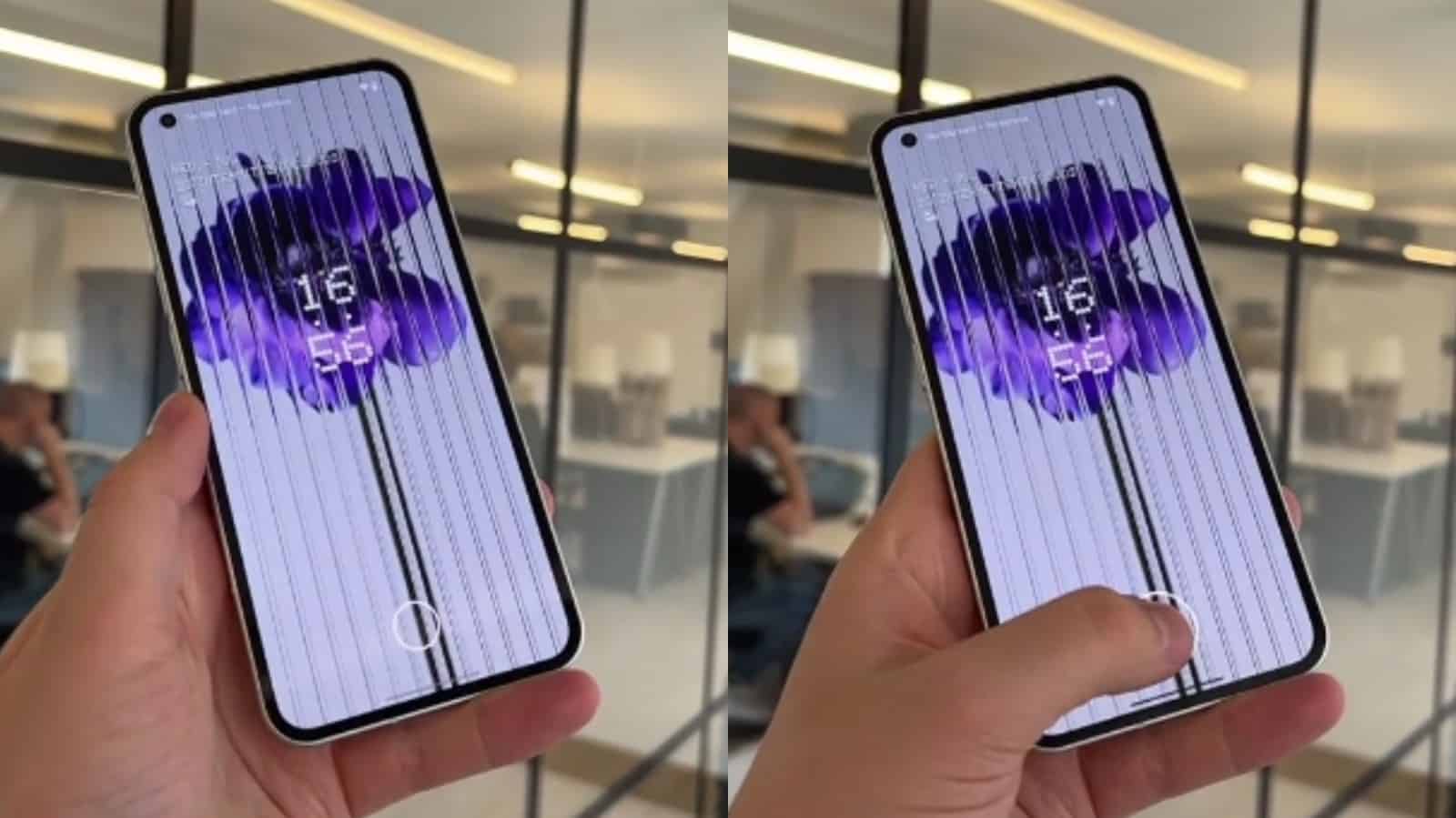 We’re not sure if this is an optical or ultrasonic fingerprint scanner, but considering no light shined under the person’s finger, we’d guess this is an ultrasonic unit. Regardless, it will be there for you to use, and based on this video, it’s also quite fast.

The Nothing Phone (1), as many of you already know, is coming on July 12. The company shared a ton of information about the phone already, while some additional info surfaced.

The device features flat sides, and the same goes for its front and back side. The bezels are uniform on the phone, while a display camera hole sits in the top-left corner.

The device will include a mid-range SoC, and support 45W charging

We’re expecting both white and black variants of the device to launch, as both of those versions leaked. The Nothing Phone (1) will be fueled by the Snapdragon 778G+ SoC. while it will support 45W wired and 15W charging.

The phone will ship with Android 12 out of the box, with the Nothing OS on top of it. The Nothing Launcher will also be included in the package. If you’d like to know more about the device, check out our Nothing Phone (1) preview.