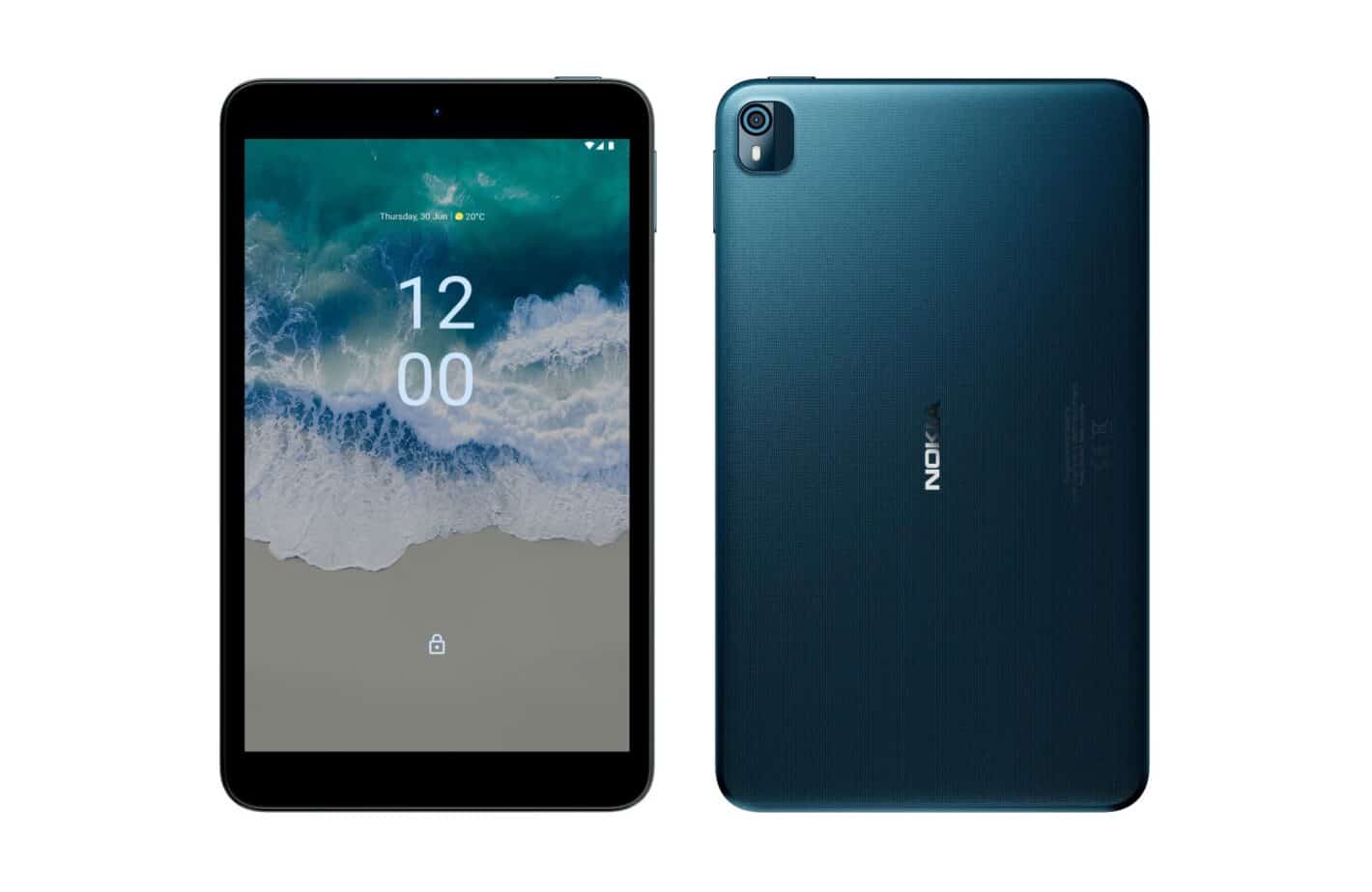 Nokia has launched a new entry-level Android tablet, the Nokia T10. It arrives as a follow-up to last year’s rather impressive Nokia T20, but with humbler specs and a smaller size. The new tablet costs less too. Let’s delve into its detailed specs.

To start with, the Nokia T10 sports an 8-inch LCD screen with an HD resolution (1,280 x 800 pixels). The screen is touted to boast a peak brightness of 450 nits. It also comes with Netflix HD certification and Widevine L1 support. So you’ll be able to stream videos in the best quality possible on this device.

Under the hood is the Unisoc T606 processor with 3GB/4GB of RAM and 32GB/64GB of storage. Only the 3GB+32GB model is available in some markets, though. Thankfully, the device supports micro SD cards of up to 512GB capacity for expandable storage.

The Nokia T10 features an 8-megapixel camera at the back, with an LED flash. It comes with auto-focus and can capture 1080p videos. On the front, we have a 2-megapixel camera that should be just about okay for making video calls. Don’t expect good-quality selfies here. 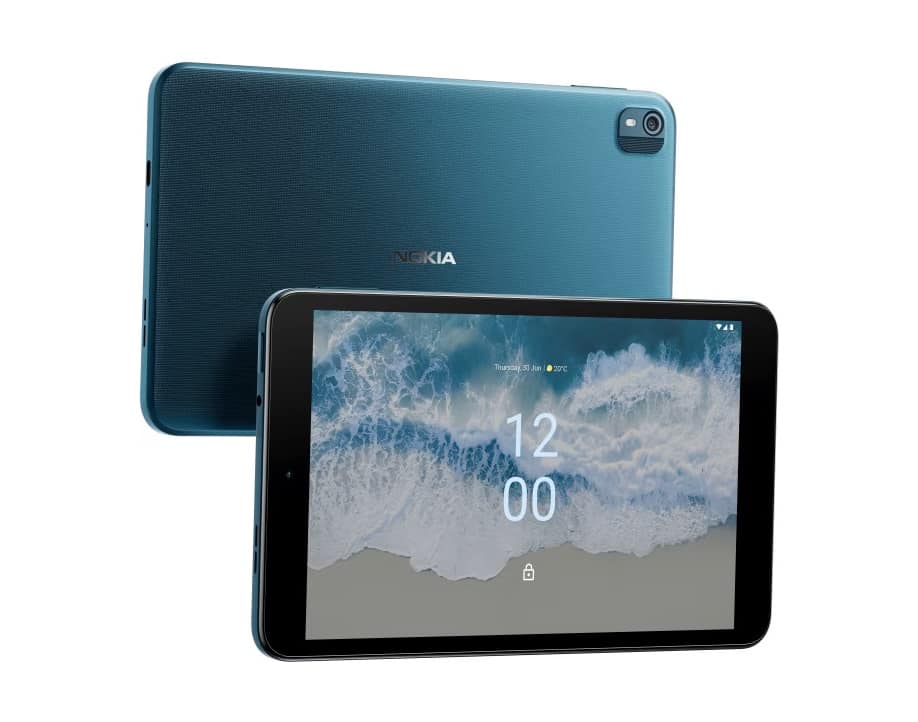 Featuring a plastic body and an IPX2 rating, this device isn’t good for use around water or in harsh environments. Its 5,250mAh battery should keep the device running for a day. The device charges at 10W speed via a USB Type-C port. Nokia includes the charger in the retail box, at least in the US and the UK.

The Nokia T10 runs Android 12 out of the box, with Google Kids Space and Google Entertainment Space pre-installed. Nokia is promising two major Android OS updates for it, i. e. until Android 14. Additionally, the tablet will also get three years of monthly security updates. Other highlights include Bluetooth 5.0, GPS, dual-band (2.4GHz and 5GHz) Wi-Fi, dual stereo speakers, and a 3.5mm headphone jack.

Nokia is offering this entry-level Android tablet in LTE and Wi-Fi-only connectivity variants. The former supports a nano-SIM (hybrid slot shared with the SD card) and includes a proximity sensor to protect the screen from unintended touches during calls (via). You also get an accelerometer and an ambient light sensor on both. The whole package measures 208 x 123.2 x 9mm in dimension and weighs 375 grams.

The Nokia T10 is priced at $159/€159/£129 for the Wi-Fi variant with 3GB of RAM and 32GB of storage. The device comes in a single Ocean Blue color and will be available to purchase from the company’s official website later this month. 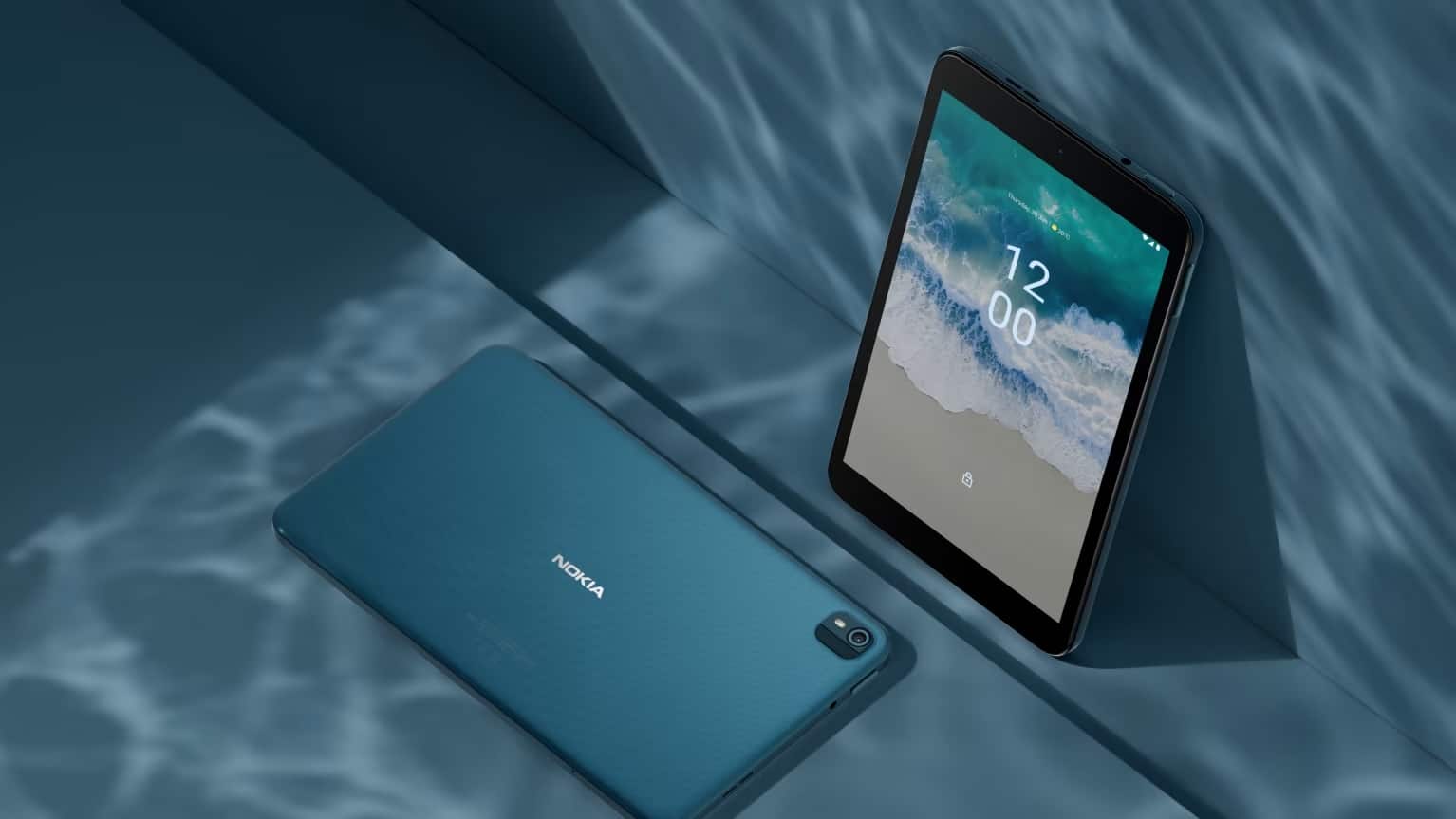