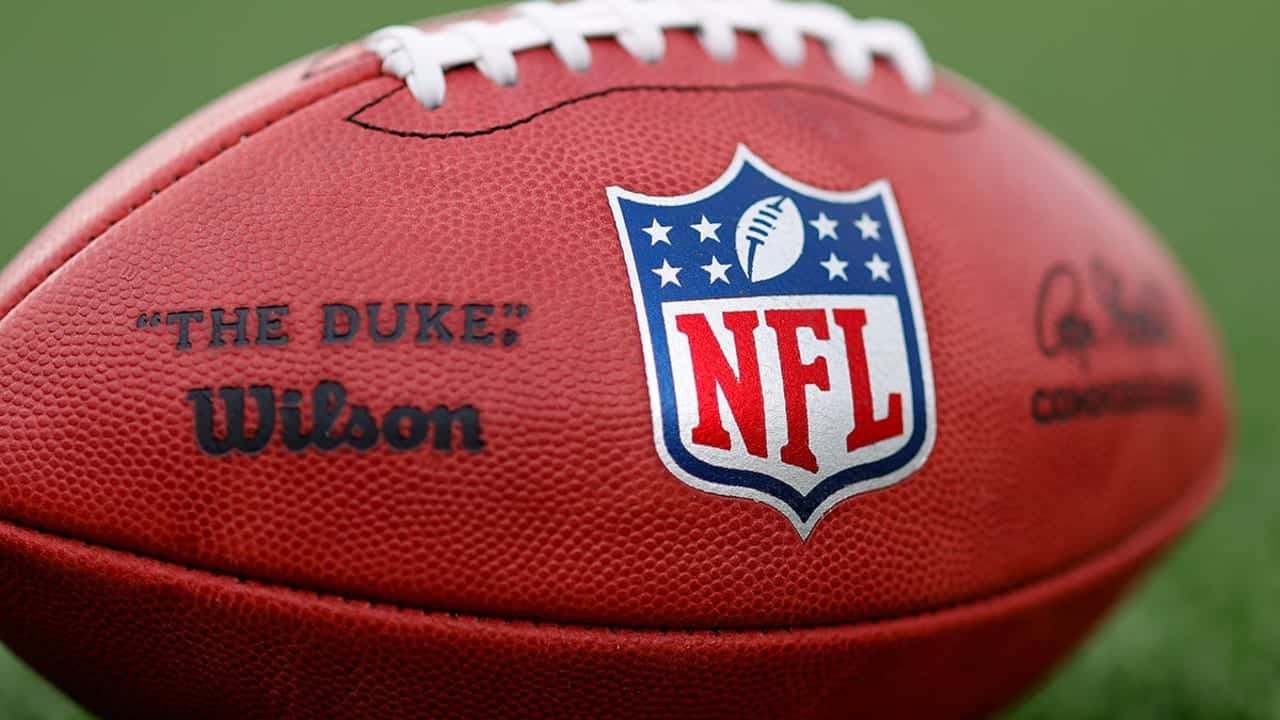 The National Football League (NFL) has launched its own streaming service. Called NFL+, the new streamer comes just in time for the 2022 season. The new NFL season begins with the Hall of Fame preseason showoff between the Jacksonville Jaguars and the Las Vegas Raiders on Thursday, August 4.

We first heard about NFL+ in March this year. Earlier this month, NFL commissioner Roger Goodell confirmed that the streaming is in the works and would debut before the season begins. Today, NFL officially announced the launch of the service, labeling it to be the “next evolution” of the game’s consumer offering after Game Pass.

NFL+ debuts with two subscription tiers. There’s the basic plan that costs $4.99 per month or $39.99 per year. It gives you access to live local and primetime games on phones and tablets, as well as live out-of-market preseason games across all devices. You also get live game audio for every game of the season and ad-free and on-demand access to the NFL library programming.

For double the price ($9.99 per month or $79.99 per year), the NFL+ Premium gives you all the features of the basic tier plus some huge extras. Most notably, you get ad-free access to full and condensed game replays across all devices. On top of that, this tier also boasts the All-22 Coaches Film, which lets fans study the game in-depth. You get to see the gameplay in more ways than what live broadcasts show publicly.

NFL+ is significantly more affordable than NFL Game Pass, which is a $99.99 per year service that would soon be forgotten. Even the Premium tier of the new streamer is less expensive. Of course, there are limitations with NFL+, particularly regarding where you can watch games. It only lets you watch local and primetime games live on mobile apps. You can’t catch up on a live game on your computer or TV.

However, the new streaming service is ideal for people who normally watch NFL on mobile. Perhaps also those who occasionally tune in to a live game. As such, not many people would likely miss NFL Game Pass as NFL+ serves to their needs.

“The passionate and dedicated football fans are the lifeblood of the NFL, and being able to reach and interact with them across multiple platforms is incredibly important to us,” said Goodell. “We look forward to continuing to grow NFL+ and deepening our relationship with fans.”