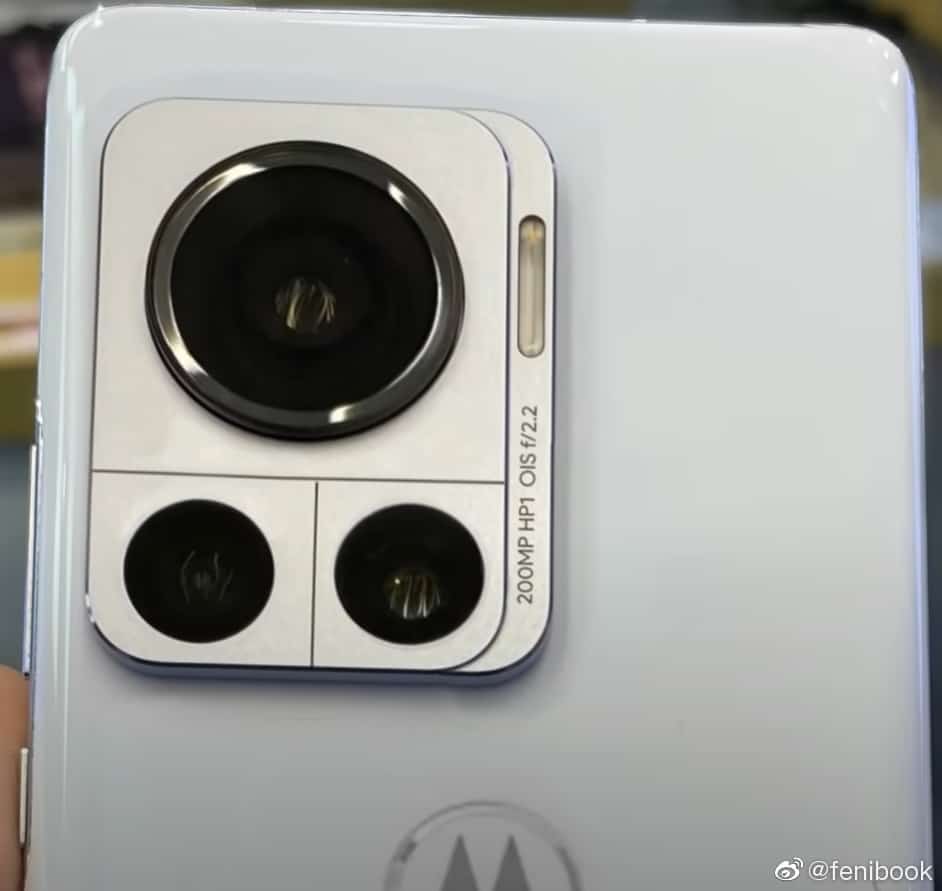 Motorola continues to reveal details about its upcoming flagship smartphone, the Moto X30 Pro, bit by bit. Chen Jin, the general manager of Lenovo China’s mobile division that owns the Motorola smartphone brand, has confirmed that the device will boast 125W fast charging. The Lenovo executive posted a photo showing a 125W charging adapter on the Chinese microblogging platform Weibo.

This isn’t the first time Jin has posted this image on Weibo. He shared the same photo featuring a 125W charger against a “Hello Moto” background in March as well. But back then, he didn’t reveal it was the adapter for the Moto X30 Pro. Of course, rumors started circulating soon after and we now have official confirmation too.

The latest Weibo post didn’t include any other information about the product. But we now know that the Moto X30 Pro will be the fastest charging Motorola smartphone to date. The Moto Edge X30 launched late last year comes with 68W fast charging. So the upcoming device is getting a huge boost in this department, almost doubling over the previous flagship offering from the company. It will reportedly feature a 4,500mAh battery.

Jin had also recently shared a sample from the Moto X30 Pro’s 200-megapixel rear camera. It will be the world’s first smartphone to feature a 200-megapixel camera. The device features Samsung’s first-gen ISOCELL HP1 sensor. It employs pixel-binning to capture 50-megapixel or 12.5-megapixel images in low-light conditions. You can also use pixel binning while recording 8K videos.

Other rumored Moto X30 Pro specs include a 6.73-inch OLED display with a Full HD+ resolution and a 144Hz refresh rate, the Qualcomm Snapdragon 8+ Gen 1 processor, up to 12GB of LPDDR5 RAM, up to 256GB of UFS 3.1 storage, a 50-megapixel ultrawide camera, a 12-megapixel zoom camera, a 60-megapixel selfie camera, an under-display fingerprint scanner, and Android 12.

Motorola had originally teased a July launch for its “200-megapixel” smartphone. But it recently confirmed that the Moto X30 Pro will debut in China on August 2. It may arrive as the Motorola Edge 30 Ultra in global markets at a later date.

The Chinese launch is still highly anticipated because the flagship smartphone will be accompanied by a new Razr foldable as well. Motorola is returning to the foldable game after a one-year hiatus last year. The Razr 3 will compete against Samsung’s upcoming Galaxy Z Flip 4. The latter arrives a week after it, on August 10. 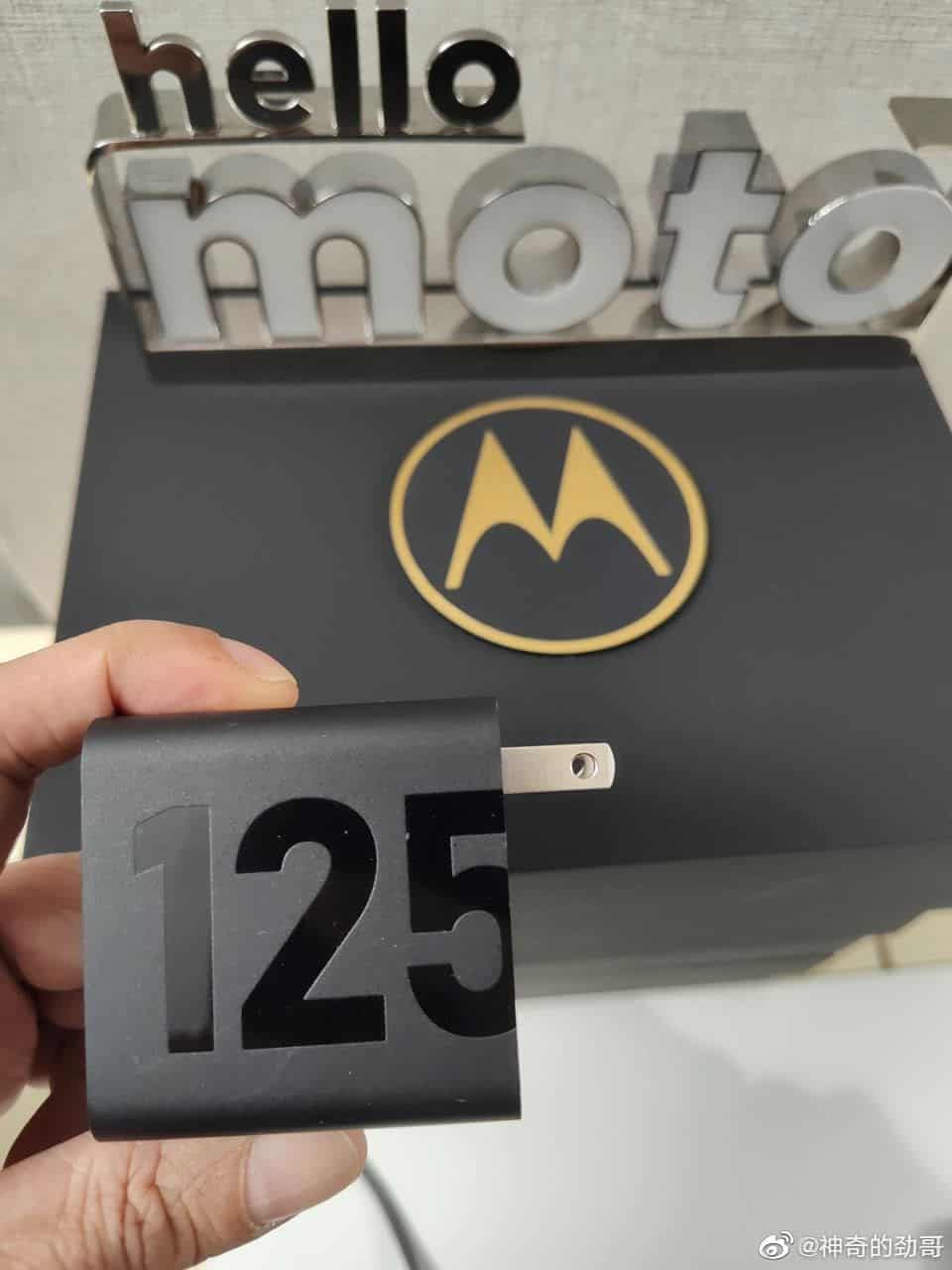