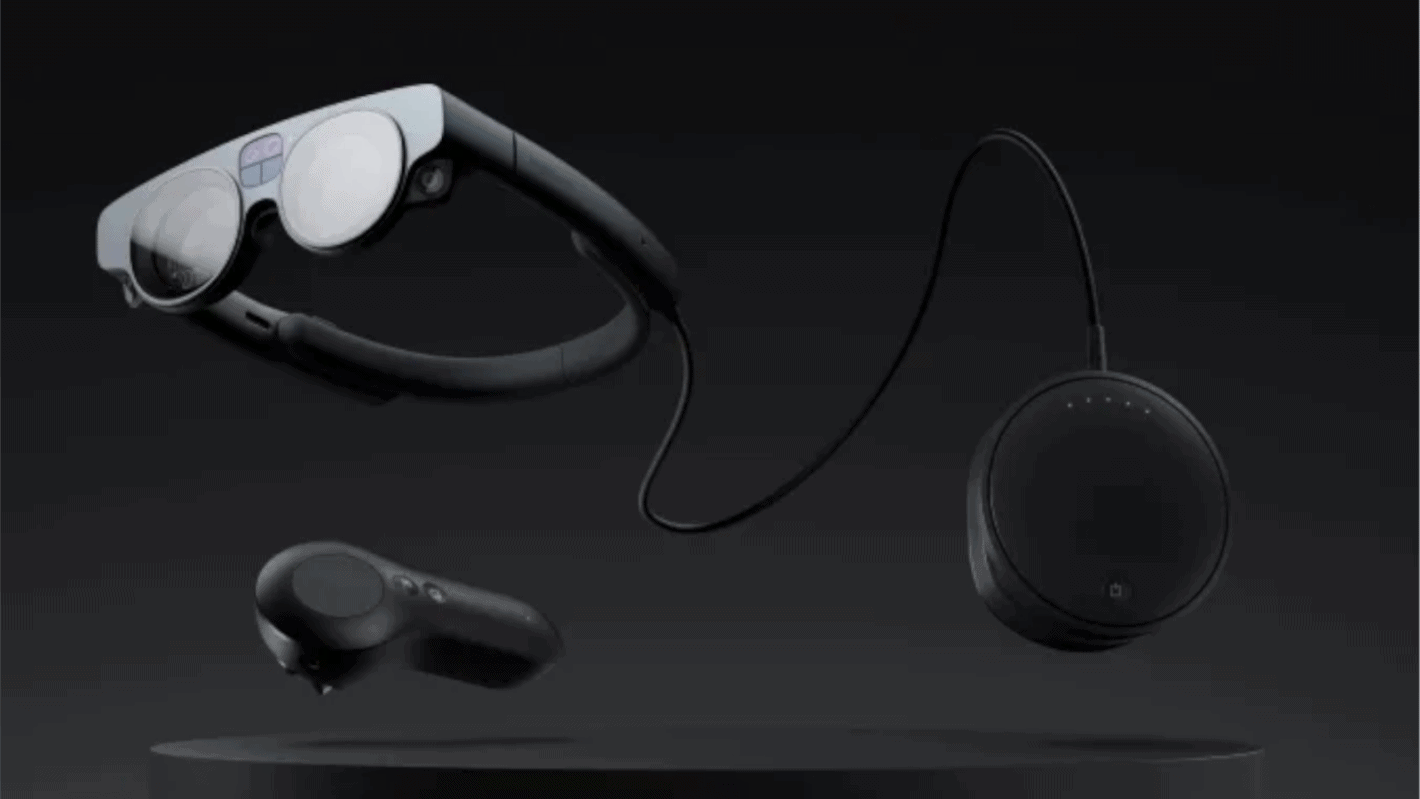 Augmented reality headsets are really becoming more popular as more companies are discovering the potential of the technology. Meta, Microsoft and TCL, are just a few examples. Last year, one such headset, the Magic Leap 2, went into testing with an official launch projected this year.

Now, that launch date has been revealed, and potential customers don’t have long to wait. The Magic Leap 2 augmented reality headsets will officially go on sale on September 30th. That’s about two months and a half to wait for prospective buyers.

There are three Magic Leap 2 headsets that will launch

There are three different Magic Leap variants that are coming out, and none of them are particularly cheap. They’re meant for business use and not really for games. Basically, don’t count on a port of Pokemon Go any time soon. Rather, these headsets are meant for developers who are working on making AR applications.

The base headset will give you all of the tools you’ll need to get started developing your applications. You’re given full reign to produce your applications and you also have permission to use the  head for full commercial developments.

At $3,299, this is definitely not a cheap device. Again, it’s not for recreational use. It’s used if you’re looking to start developing games for augmented reality. You can produce your game or application using the headset.

The Magic Leap Developer Pro has a bit more going for. This one is perfect if you’re looking to test your application. This one comes with useful tools you can use to test out your application. Now, if you’re looking to get this one, you need to know that it’s only for internal use only. You’re not permitted to use this headset for any commercial projects.

At a price of $4,099, you get some additional perks. You’ll get useful testing software, more advanced features, sample projects, and more.

Last, but not least (actually, it’s the most), we have the Magic Leap 2 Enterprise edition. This version, as the name suggests, is used for full enterprise productions. This headset comes with the most advanced tool, prompt software updates, and two years of warranty protection. It costs $4,999, so you’ll want to get it only if you’re looking for a large-scale solution for a large-scale application.