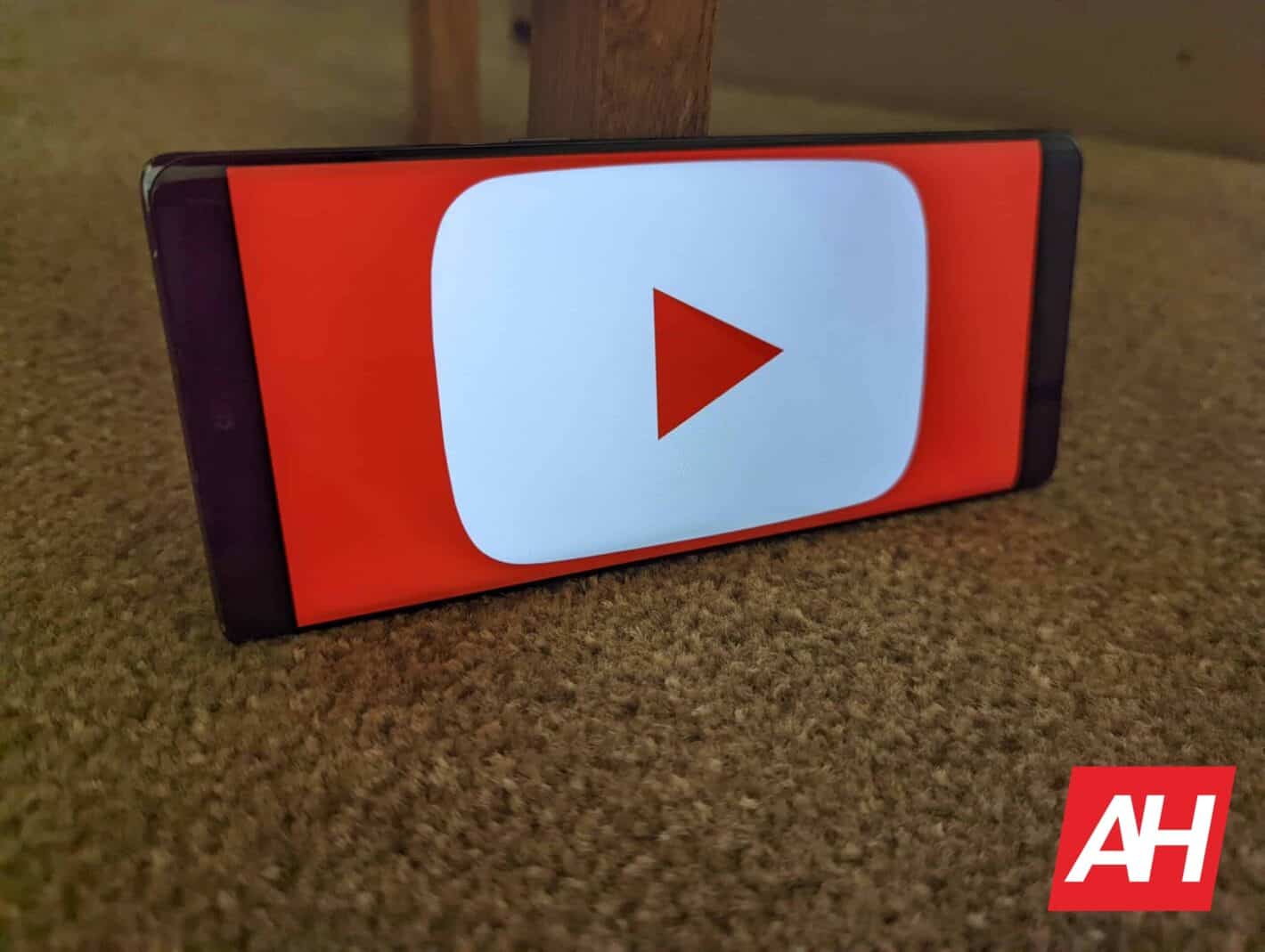 YouTube is the platform that we always turn to for our entertainment on the go. While the ability to loop videos has been on the YouTube app for some time now, the feature is now being extended to individual chapters.

According to a new report by Android Police, YouTube is adding the ability to loop individual chapters of each video. In this way, you can watch a chapter of the video repeatedly.

This could come in handy if you are trying to look for something specific, or are learning something from a YouTube video. There is a new Loop button inside the Chapters menu via which you can activate the feature.

Multiple users have reported that this YouTube Chapters loop feature is available across both mobile and desktop platforms. Notably, you cannot manually update the feature on your own.

It is a server-side update that Google is rolling out for YouTube. So, if you haven’t received the update, then you should wait for it to be pushed in your region.

How to use the chapter loop feature

In order to activate the feature, you need to find a relevant video. By relevant, we mean the video, which is divided into chapters. Now, simply head to the menu, where you can cycle through the chapters.

Here, you will see that besides the Share button, there is a Loop button as well. This will show only if the feature is live in your region, and on your device.

If you hit the Loop button, the chapter that you are watching will immediately start playing in the loop. This means it will go back to the beginning of the chapter rather than the entire video and play from there.

To go out of the chapter’s loop, you need to repress the Loop button in the Chapters menu. Apart from this, one tipster has also spotted a new YouTube mobile app interface.

This new interface includes rounded buttons, following the Material You-esque design language for all buttons, including thumbs up, thumbs down, Share, Create, and more. The rounded buttons are also evident for comments.

The notification icon sits opposite to the channel details, but this also takes the place of the Subscribe button in the current design. The new YouTube interface is yet to roll out to users. 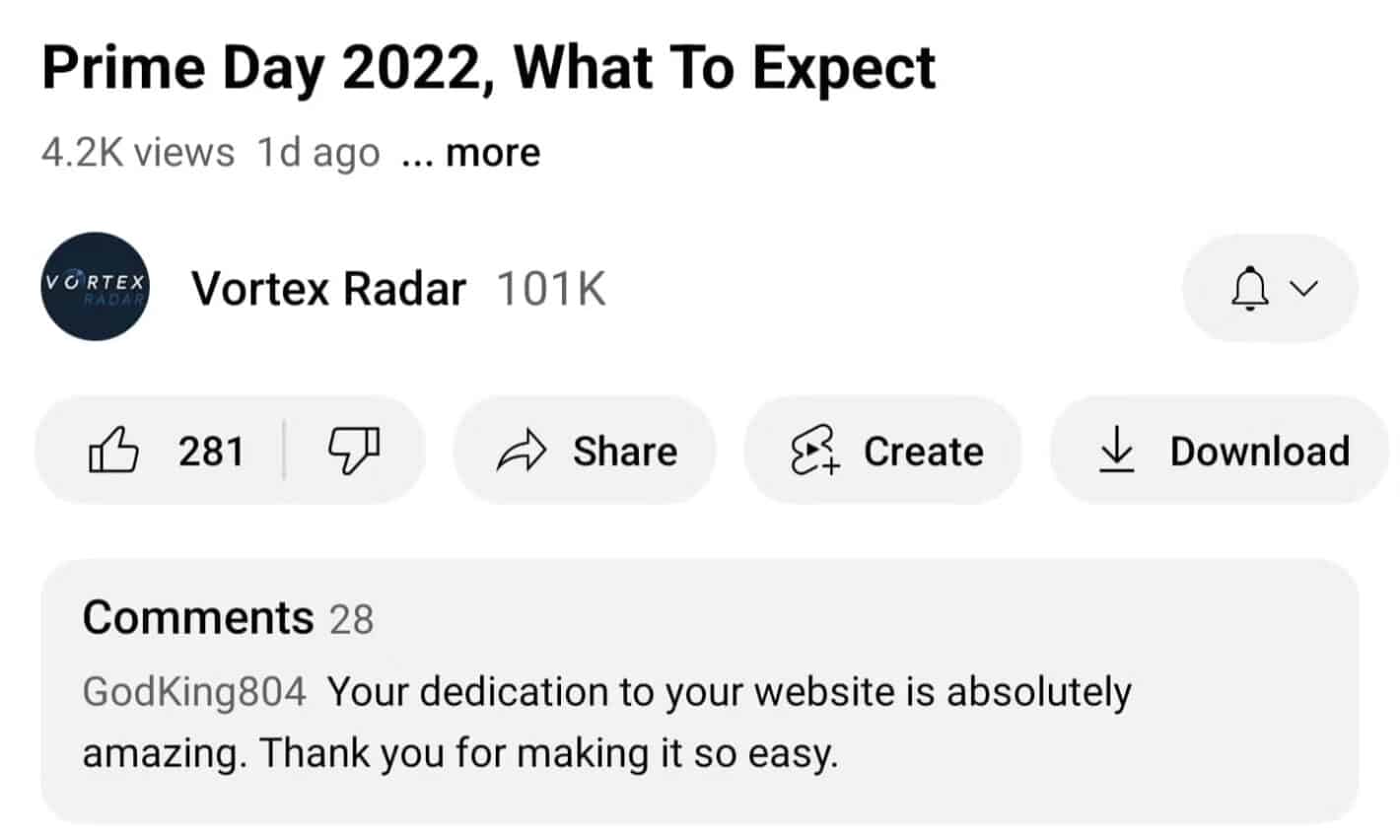 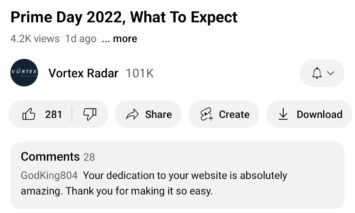