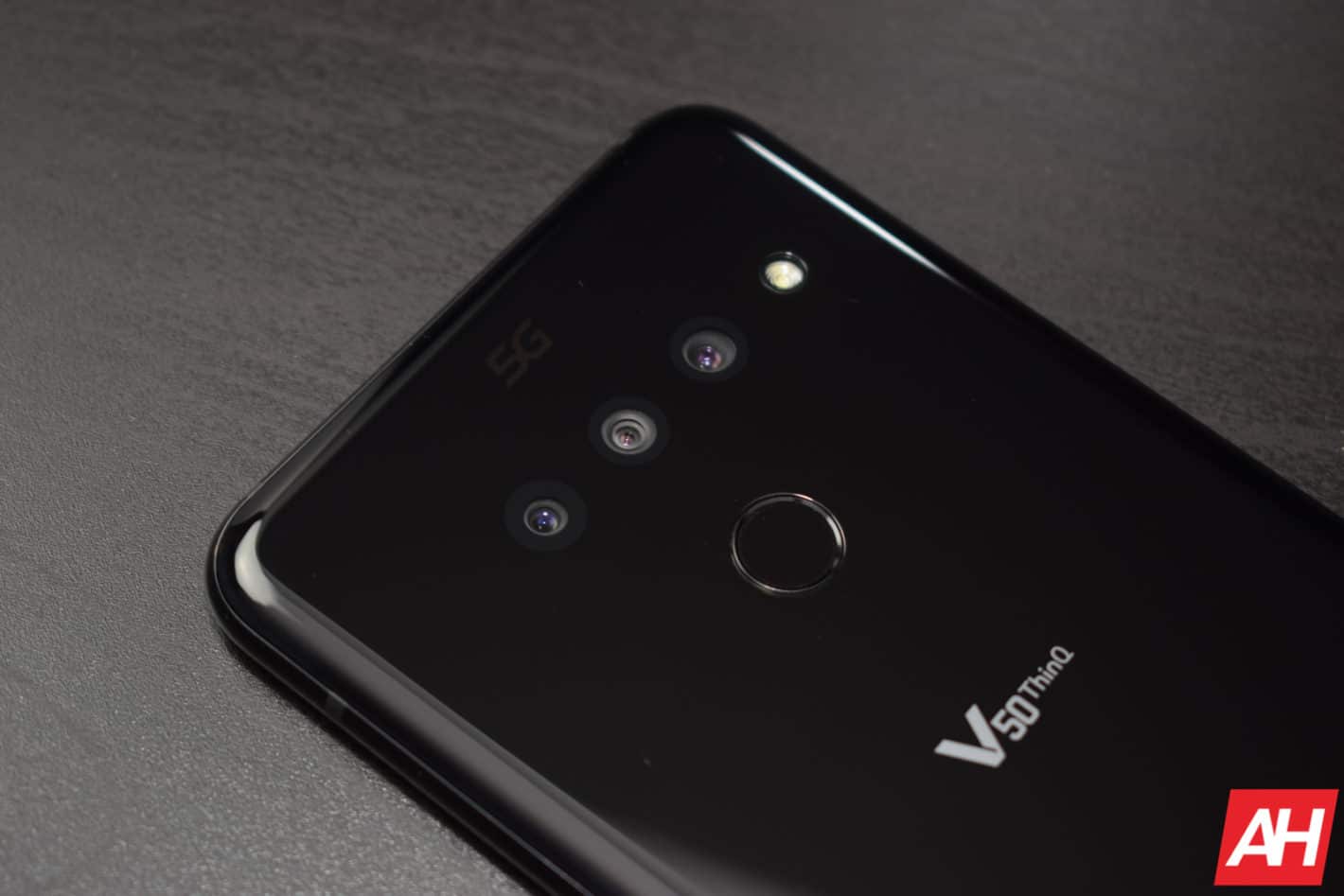 Back in 2019, LG released the creator-focused LG V50 ThinQ. It was the phone that introduced the LG display case and it brought a lot of powerful features. Now, The LG V50 is finally getting the update to Android 12, according to 9To5Google.

The LG V50 was the penultimate V-series phone; the second to last one before LG bid farewell to its mobile division. This phone used a toned-down design, but it packed a lot of power under the hood. It was, sadly, overlooked for the latest Galaxy phones and iPhones of the year. While this phone is the ripe old age of three years old, its OEM is still supporting it with software updates.

The LG V50 ThinQ is finally getting Android 12

With all of the buzz around Android 13, it’s hard to get excited about a phone getting Android 12. However, this is significant because LG shut down its mobile division last year. Everyone wondered what the company planned to do with software support. The LG Wing and the LG Velvet were released just the year before, so they had a ton of software support due to them.

Thankfully, LG gave us the good news that it planned on supporting its devices after the shutdown of the mobile division. Already, the Velvet, V60, and Wing have gotten the update to Android 12.

Now, there is some disappointing news, as there aren’t any visual changes to the software for the LG V50. There weren’t any with the other LG phones that got the update. It makes sense, as the company is diverting its attention to other projects. It doesn’t really need to make big UI changes.

This, unfortunately means that there won’t be any Dynamic Color with the update. If anything, most people would have liked to have that. However, it’s not coming with this update.

LG is, however, bringing some of the more functional features present in Android 12. For starters, it’s bringing the privacy indicators for the camera and microphone. Users will get a little dot on the top of the phone when the cameras or microphone are in use.

Also, the software will also give people the choice between giving away their precise location or their approximate location. This update is coming to American units, so look out for the update to reach your phone.