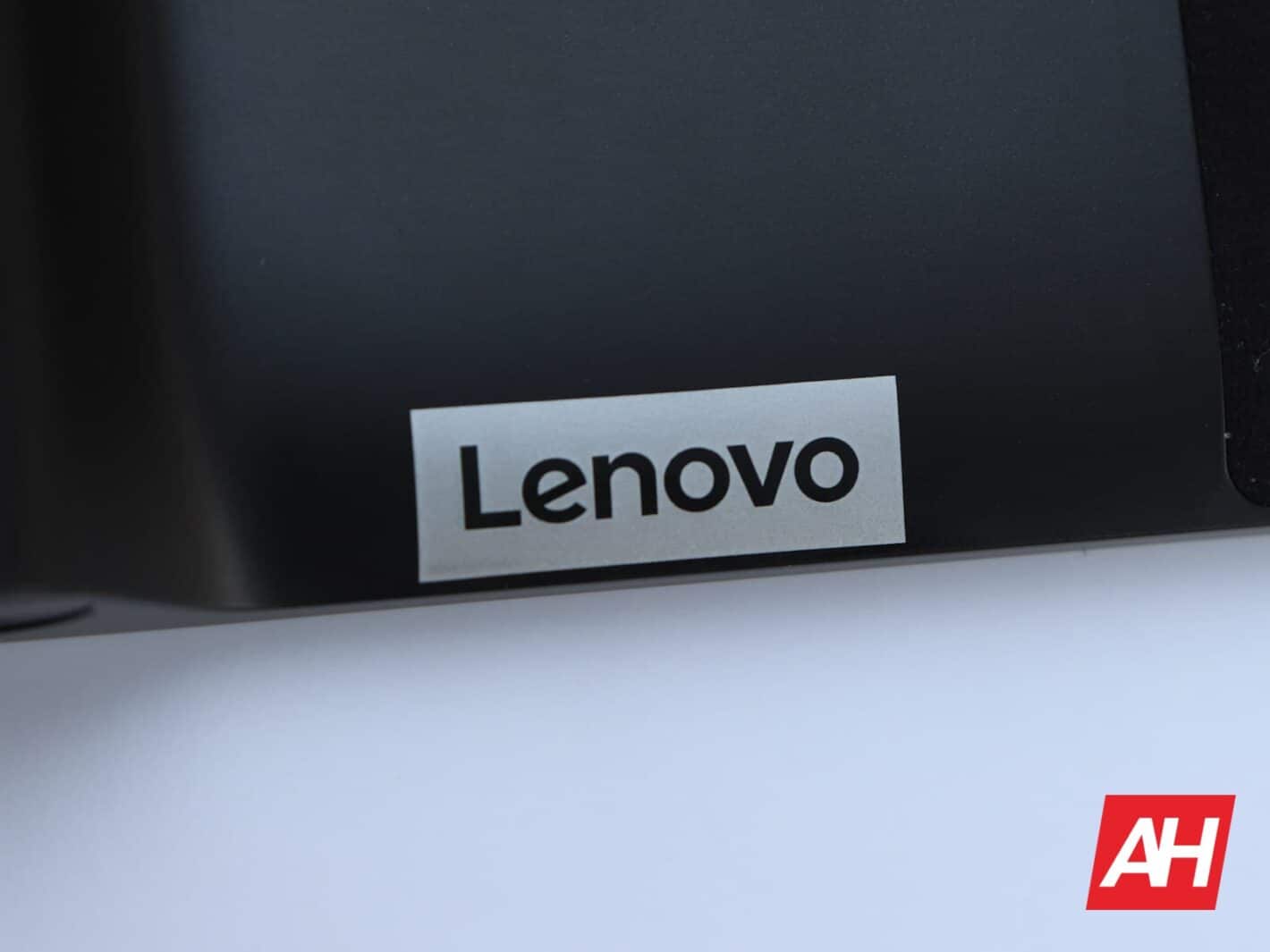 Android 13 Beta 2 is now available for Lenovo Tab P12 Pro, reports indicate following an update to the company’s download page. The new update, described by Lenovo as a “Developer Preview” based on that beta build, is the first to arrive for the tablet since May. And, of course, comes with its own set of caveats and drawbacks. As do all pre-release builds from Lenovo or any other OEM.

But, of course, owners of the top-tier gadget are now free to navigate to the above-linked page for instructions and files to get started.

What changes for Lenovo Tab P12 Pro with the Android 13 Beta 2 update?

Now, the only big change noted by Lenovo with Android 13 Beta 2 for the Tab P12 Pro isn’t huge. Namely, that’s the June 2022 security patch. So, on the user-facing side of things, Lenovo may or may not be including much else. But there is plenty of room for bigger alterations.

Once a manual flash of the firmware is completed, it should bring with it most of the big changes to be found in the next-gen iteration of Android.

That, in turn, means that users who choose to install the admittedly buggy software will see a few major changes. Including Enhanced Material You theming, new permissions such as the Notifications permission, and an improved background process killer. As well as a new volume picker UI and other changes.

Aside from the fact that this is a beta build, however, there are additional caveats to consider as well.

For example, Lenovo has reportedly not detailed whether or not any known issues have been patched with the update. Previously-reported problems have included issues with fingerprint and face-based device unlocking. But there have also been reported issues with multi-touch support and HDMI and screen casting functionality.

What’s more, the beta builds will also require users to manually re-pair the optional Bluetooth keyboard for the tablet.