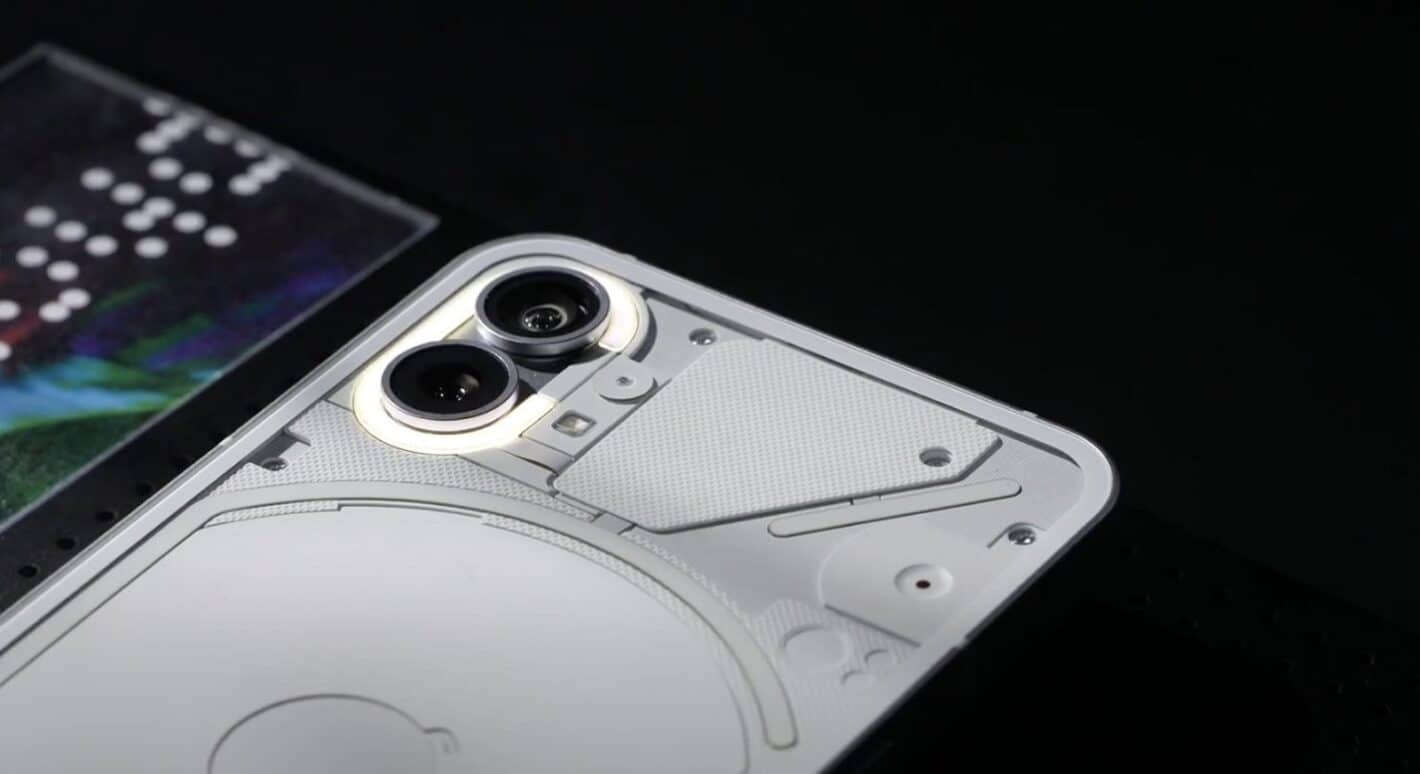 We’re less than two weeks away from the official unveiling of the Nothing Phone(1), but we’ve seen just about every inch of this phone. Now, it’s time for us to turn our attention to the accessories. Thanks to mysmartprice, we have some leaked images of the clear TPU case for the Nothing Phone(1).

Yesterday, we got a leak of a new pair of earbuds from the company. They’re called the Nothing ear(1) STICK, and they’re really similar in design to the original earbuds. Though it’s possible that these could be the next pair of earbuds from the company, it’s also possible that they’re a budget-friendly version of the original Nothing ear(1) earbuds.

The next accessory we need to focus on is the case. Now, since Nothing is a brand new brand, we can’t expect too many third-party companies to start making cases for its first phone.

Regardless, every phone needs a case. Popular tipster, Ishan Agarwal, provided mysmartprice with a leaked image of the case that goes with the phone. It’s a singular image and it shows the case over the black variant of the phone. 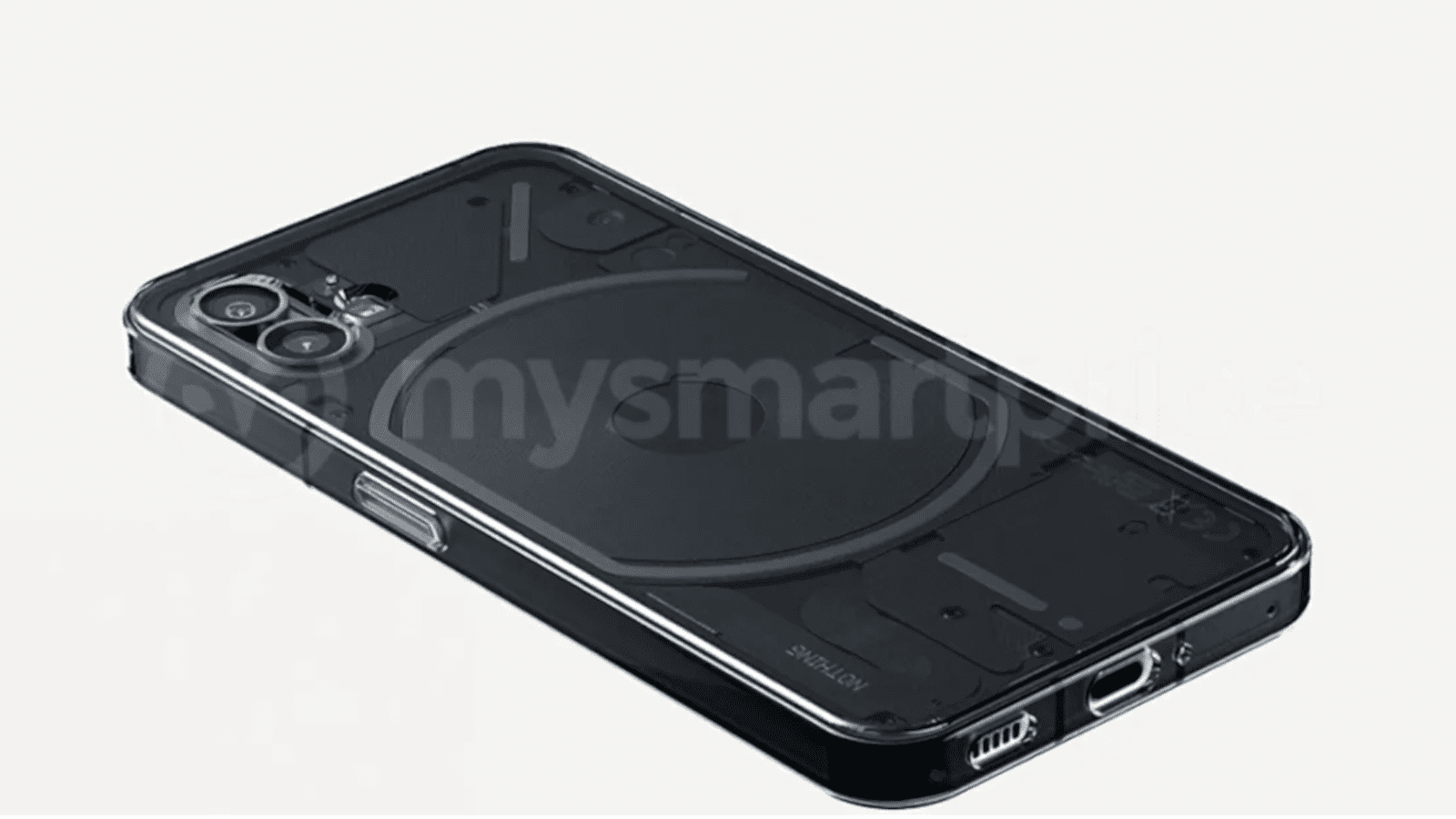 Though it’s a case, it seems to have a pretty small fingerprint. We see all of the appropriate cutouts for the ports and the buttons. Right now, we don’t know if this case is going to come with the phone or if you’ll need to buy it separately. Rumors say that the phone won’t come with a charger, so we’re all wondering.

What else we know about the Nothing Phone(1)

Over the past couple of months, since Carl Pei announced the Nothing Phone(1), we’ve found out a bunch of information about this phone. This was either through leaks or from Pei’s mouth.

You’ll want to take some of this information with a grain of salt. For starters, the display is expected to be a 6.5-inch OLED display that can run at 120Hz. In terms of power, it will have 8GB and 12GB of RAM with 128GB and 256GB of storage.

There’s going to be a dual-camera package with a 50MP main camera. We don’t know about the accompanying camera just yet. As for the battery, it’s expected to have a 4,500mAh battery.

As for the SoC, Carl Pei stated that it will use the mid-range Snapdragon 778G+. This is a mid-range, yet still capable processor that has 5G capabilities. Pei said that it should be more than powerful enough to get everything done you need. Not only that but this processor is more power-efficient than the current flagship processors.

The phone will officially be announced on July 12th. If you’re excited about it, you should mark your calendar.