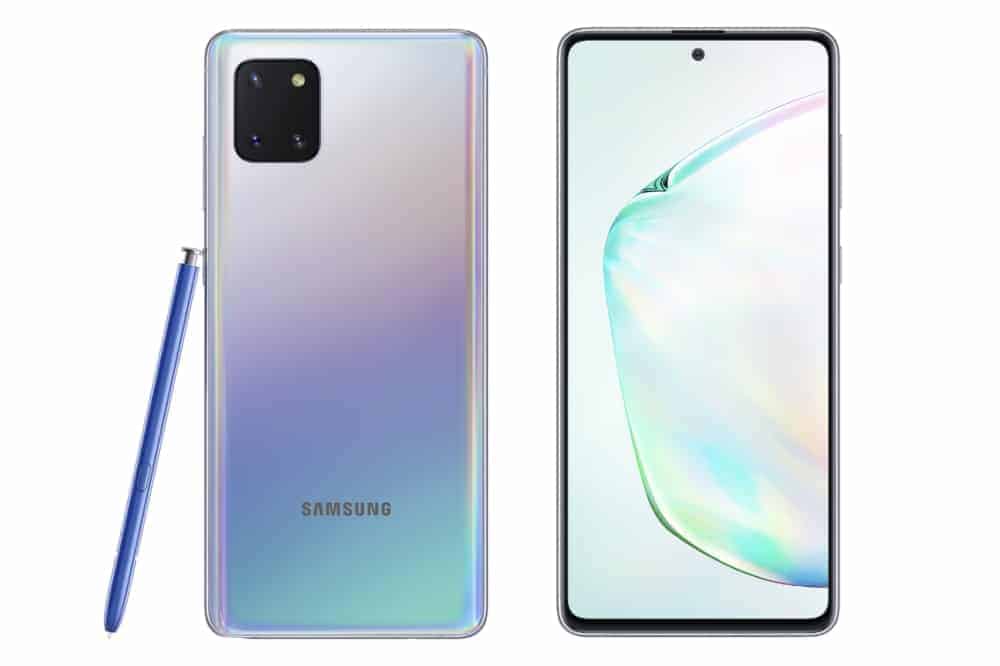 Another day, another Samsung device receives the July 2022 Android security patch. Well, two of them are receiving the new security update today — the Galaxy Note 10 Lite and the Galaxy S10 Lite. The two affordable Galaxy flagships are picking up the latest security patch in Europe. The updates should reach other markets over the next few days.

As of this writing, the July SMR (Security Maintenance Release) for the Galaxy Note 10 Lite is rolling out to users in France. The update comes with firmware version N770FXXS8GVF4. The rollout for the Galaxy S10 Lite, meanwhile, has begun in Spain. The new firmware version for this phone is G770FXXS6GVG1. Neither device is picking up anything apart from the vulnerability fixes for this month. There are plenty of those, though. According to Samsung’s latest security bulletin, the July SMR contains fixes for more than 60 vulnerabilities, including a few critical ones.

As said earlier, the latest update for the Galaxy Note 10 Lite and Galaxy S10 Lite should soon cross the French and Spanish boundaries and reach other European countries. The new SMR would eventually reach the phone globally within the next couple of weeks or so.

However, Samsung has provided both phones with solid software support so far. The Galaxy Note 10 Lite and Galaxy S10 Lite continue to receive monthly security updates well over two years into the market. Debuted with Android 10, the devices have also received two major Android OS updates — Android 11 and Android 12. They should be good for Android 13 as well. The big update may arrive towards the end of this year or in early 2023.

Meanwhile, if you’re using either of these phones, be on the lookout for the July security patch. You will get a notification once the OTA (over the air) rollout hits your unit. You can also manually check for updates from the Software update menu in the Settings app. Tap on the Download and install option to see if an OTA update is available for you.