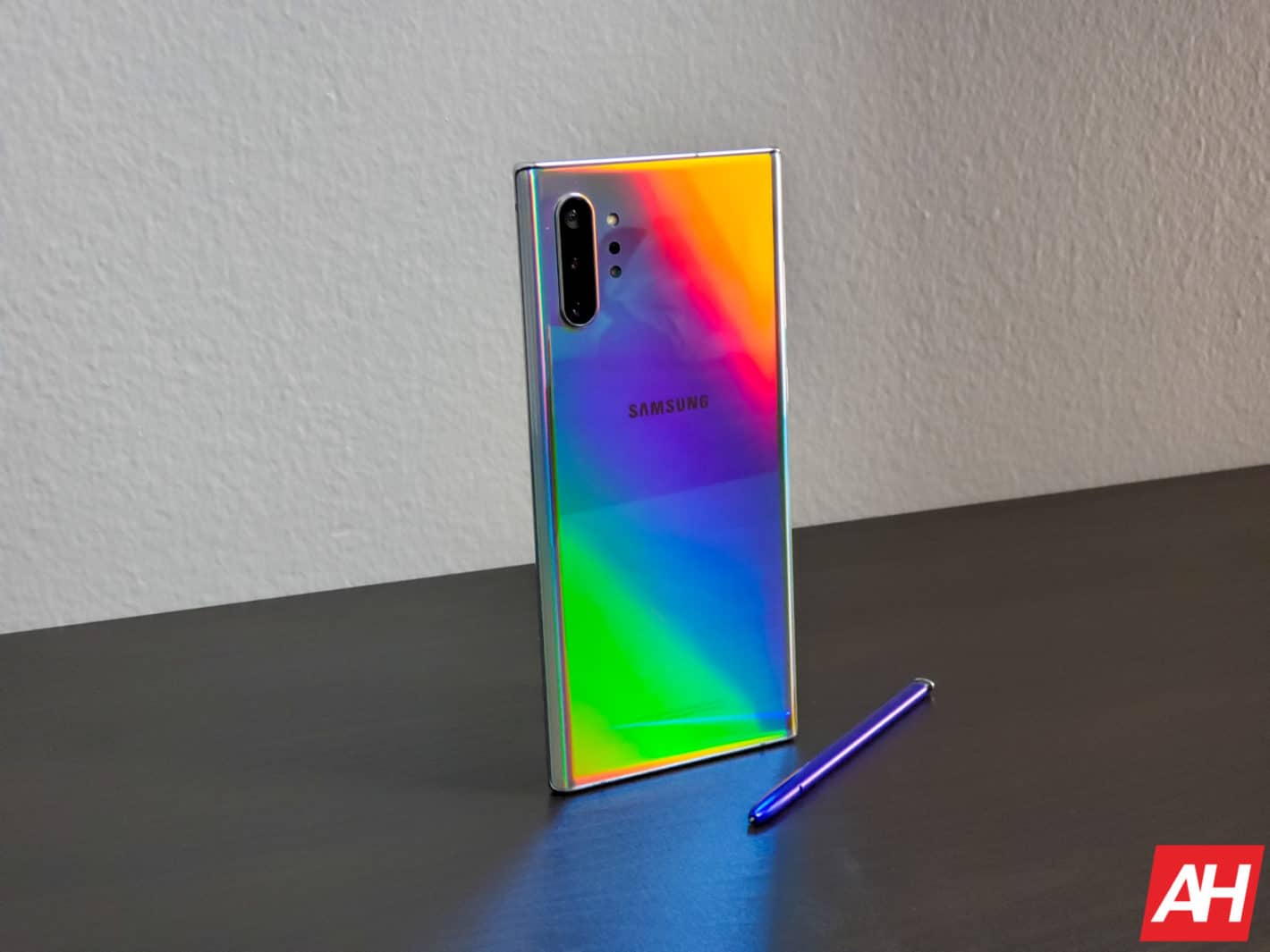 More Samsung Galaxy smartphones are starting to receive the July 2022 Android security patch. Over the past few days, this month’s security update has rolled out to the Galaxy Note 10 series, Galaxy A42 5G, and the Galaxy Tab Active Pro. The availability of the latest SMR (Security Maintenance Release) for these devices varies depending on the market, but it’s only a matter of time before the rollout goes global.

As of this writing, the July SMR for the Galaxy Note 10 and Galaxy Note 10+ is rolling out to users in some South American countries, including Brazil, Argentina, and Uruguay. The update comes with firmware version N97*FXXS8HVG1 and doesn’t bring along any new features or enhancements. It’s all about the security fixes for this month.

The same goes for the Galaxy Tab Active Pro as well, which is currently receiving the July SMR in Mexico and Panama. The updated firmware version for the Wi-Fi variant of this rugged Android tablet is T540XXS3CVF3 and that for the LTE variant is T545XXS3CVF3_B2BF.

Lastly, the Galaxy A42 5G is picking up the latest security update in the US, starting with the unlocked units. The new firmware version for the two-year-old mid-ranger is A426U1UES4BVF1. This phone isn’t receiving any new features either.

But the July SMR contains plenty of security fixes. It patches 41 SVEs (Samsung Vulnerabilities and Exposures). These are security flaws that affect the Korean firm’s Android-powered smartphones and tablets. Several SVEs patched this month were of high severity. They could potentially enable unauthorized access to affected devices if an attacker exploited them in the wild. The vulnerabilities were found in Samsung’s Knox security platform and numerous other critical services.

The latest security release also patches 20-odd issues with Google’s version of Android. Some of these issues were labeled critical too, while all others were of high severity. Considering the severity of the vulnerabilities patched with the July SMR, you wouldn’t want to delay installing the latest update once available.

As usual, you will get a notification once the OTA (over the air) update hits your phone. You can enter the download page directly by tapping on the notification. Alternatively, you can go to the Software update section in your phone’s Settings app and tap on Download and install to check for updates manually. Note that OTA updates may not always show up for everyone at the same time. Check again a few days later if you don’t see any updates.