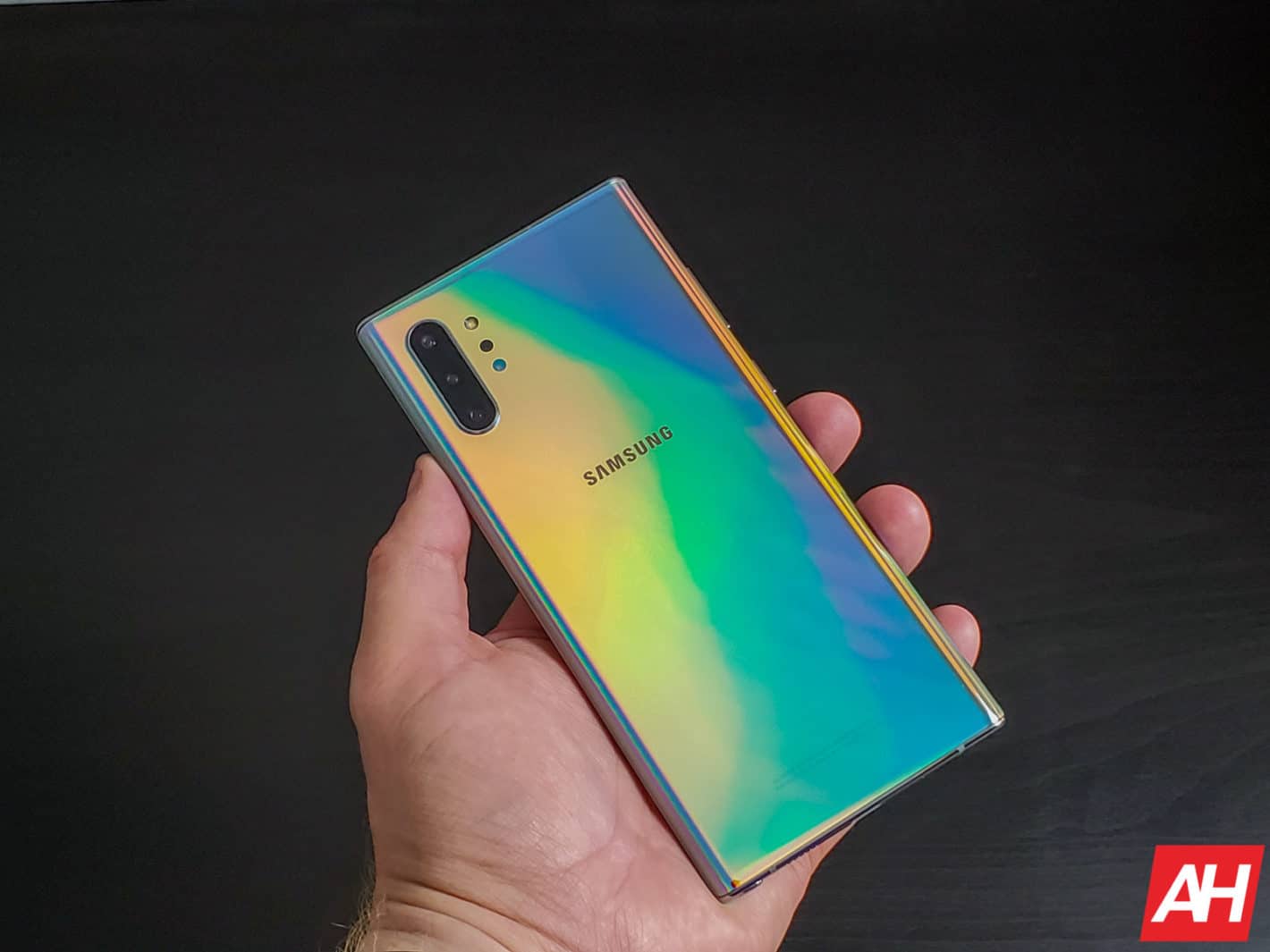 Samsung recently started rolling out the July 2022 Android security patch to the Galaxy Note 10 series. The initial rollout covered devices in South America. It has now expanded to the US too. Both carrier-locked and unlocked variants of the Galaxy Note 10 and Galaxy Note 10+ are receiving the latest security update stateside. The update comes with firmware versions N97*USQS5GVF4 and N97*U1UES7HVF4 for the two variants, respectively.

The July SMR (Security Maintenance Release) for the Galaxy Note 10 duo in the US is already available widely on most networks. If you haven’t received it yet, the wait shouldn’t be much longer. Be on the lookout for a notification prompting you to download the update. You can also go to the Software update section in your phone’s Settings app and tap on Download and install to check for updates manually.

This update doesn’t bring any new features or changes to your Galaxy Note 10. It’s all about vulnerability fixes. Samsung recently revealed that the July SMR contains fixes for more than 60 security flaws in its devices. Some of those flaws affected Android in general, i. e. all Android devices and not just Galaxy smartphones. Google labeled three Android OS vulnerabilities fixed this month as critical issues.

But the majority of security flaws fixed with this month’s release were Samsung-exclusive. Called SVEs (Samsung Vulnerabilities and Exposures), these flaws don’t affect Android devices from other brands. The Korean firm’s updated security bulletin mentions issues related to its Knox security platform, Messages, Contacts, App Lock, App Linker, Finder, and many other services. Many of them were of high severity.

Samsung launched the Galaxy Note 10 series in August 2019. The devices will complete three years in the market next month. All this while, the company has been rolling out monthly security updates to the two S Pen-wielding flagships. But they may be demoted to the quarterly schedule in September. Samsung treated the Galaxy S10 series similarly earlier this year, dropping the phones to less-frequent security updates after three years.

Debuted with Android 9 Pie, the Galaxy Note 10 and Galaxy Note 10+ have already received three major Android OS updates too, up to Android 12. The devices will not get Android 13. If you’re using either model, it’s probably about time you upgrade to a newer model. Note that Samsung has discontinued the Galaxy Note series and merged it with the Ultra model in the Galaxy S lineup. The Galaxy S23 Ultra should be the company’s next “Note” phone.