Skip to content
Advertisement
Trusted By Millions
Independent, Expert Android News You Can Trust, Since 2010
Publishing More Android Than Anyone Else
14
Today
127
This Week
213
This Month
6259
This Year
123791
All Time
Advertisement 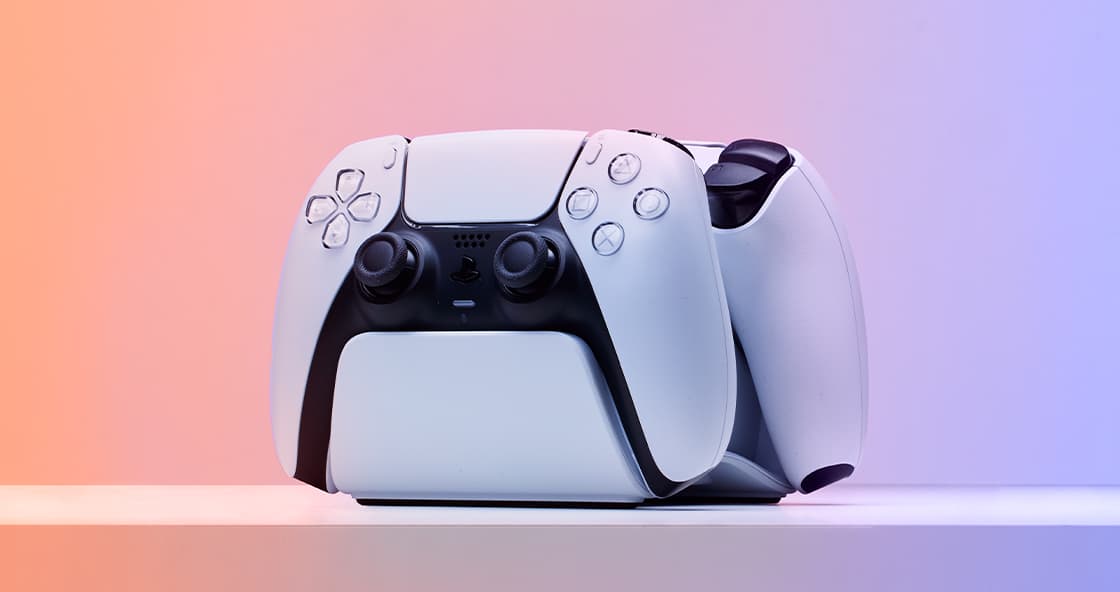 HyperX today has announced that it’s launching a charger for the PS5 DualSense controller called the ChargePlay Duo for PS5. Giving you yet another option for keeping your controllers topped up.

When it comes to juicing up your DualSense batteries, you can either plug the controller directly into the PS5 or you can use one of the many cradle products out there.

Sony of course makes an official one, and there are aftermarket options from Razer and a handful of third-party white label brands. While the Razer one is nice because it comes in a few different colors to match some of the controller color options, it only charges one controller. It also costs $40.

Sony’s official controller dock will charge two at a time and it’s $10 less, but it also feels a little lightweight and is easy to push around when docking your DualSense. The HyperX charger for PS5 controllers though, has what feels like a slight advantage over other options.

The HyperX PS5 controller charger has a weighted base

It might seem like a simple thing, but the weighted base of the ChargePlay Duo for PS5 offers an understated functional purpose. Securely docking your controller for charging.

While we haven’t been able to test it for ourselves, having a weighted base definitely sounds like it wouldn’t be as easy to push around when sliding the controller onto the dock. Which is one of the main complaints we have with the official Sony model.

As an added bonus, the ChargePlay Duo for PS5 is also roughly the same price as the Sony dock. While the Sony dock is $29, the HyperX dock is $29.99. So not that much more and you can charge the same number of controllers while having the weighted base. Which should help the dock stay put when you set a controller down.

They HyperX ChargePlay Duo for PS5 also has a pretty sleek design. One that does look a little nicer than what Sony offers. If there’s one downside to the HyperX dock, it’s that it seems to be sold out on the HyperX website.

That being said, you can pick it up on Amazon, although it is higher priced there since it comes from a reseller.