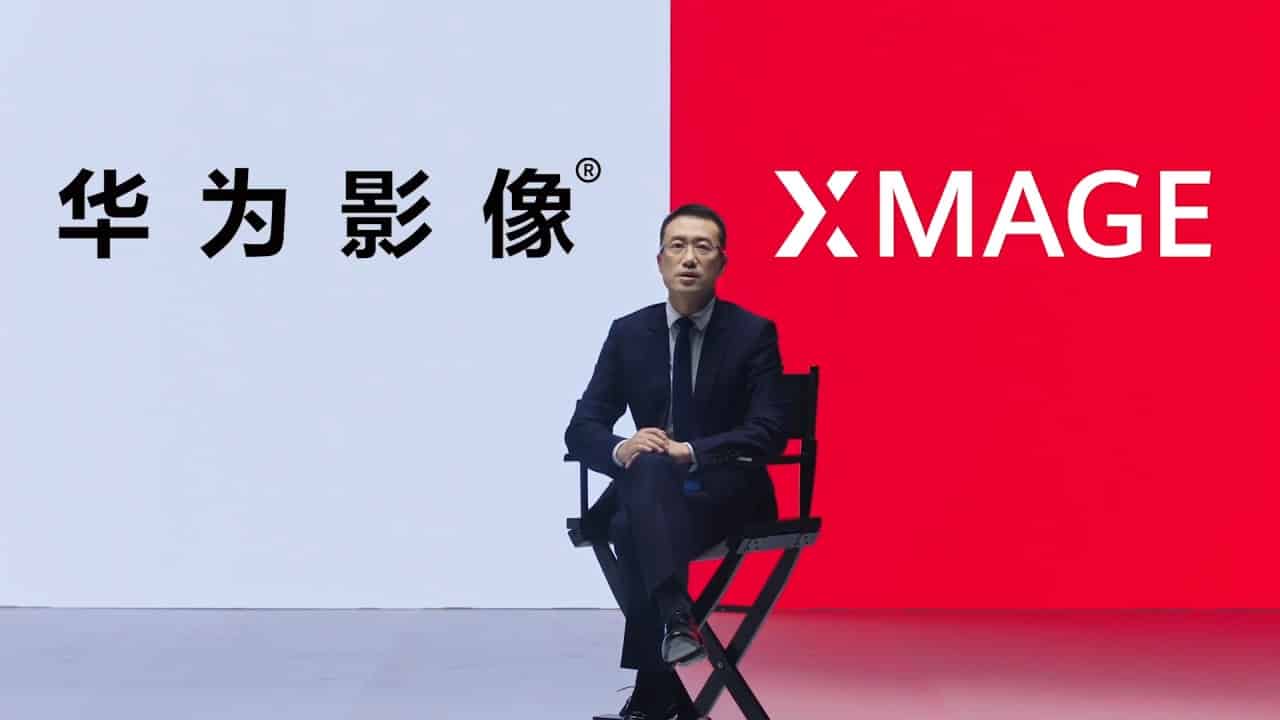 Huawei has announced a new camera imaging brand called ‘XMAGE’. This comes after Huawei and Leica ended their long-standing partnership. As most of you know, Leica lenses and expertise was at Huawei’s disposal for a long time, as the company not only provided camera lenses for Huawei flagships, but also tuned those cameras together with the company.

Leica is now partnered with Xiaomi, and the reason for that could be the US ban that was issued to Huawei a while back. Regardless, Huawei now has a new camera imaging brand.

He Gang, the President of Handset Business over at Huawei Consumer Business Group, said that Huawei is ready to “forge ahead” and continue to conduct research and development to strengthen the XMAGE imaging system.

You can see the XMAGE logo in the image below this paragraph. That logo will likely find its way to Huawei’s upcoming flagship smartphones, and possibly some other products.

Huawei likely learned a lot about Leica, and the same probably goes vice-versa. The two companies went their separate ways on May 31 this year, when their long-standing partnership ended.

Huawei introduced all sorts of camera-related innovations over the years

Huawei innovated a lot in the camera department over the years, which is why it was the leader in that department for a long time. It will be interesting to see how will Huawei stack up following the split from Leica, as we’re not sure how much influence the company actually had.

The company did confirm that the next-gen flagship will include the XMAGE camera technologies. What phone is that, though? Well, we’re not sure. It could be the rumored Huawei Mate 50, if it ever gets launched, or the Huawei P60 series, we’ll see.

Huawei will likely share more information about this company, and what it’s working on down the line. It’s an interesting move by the company, though, that’s for sure. It opted to create its own camera imaging brand instead of partnering up with an existing one.