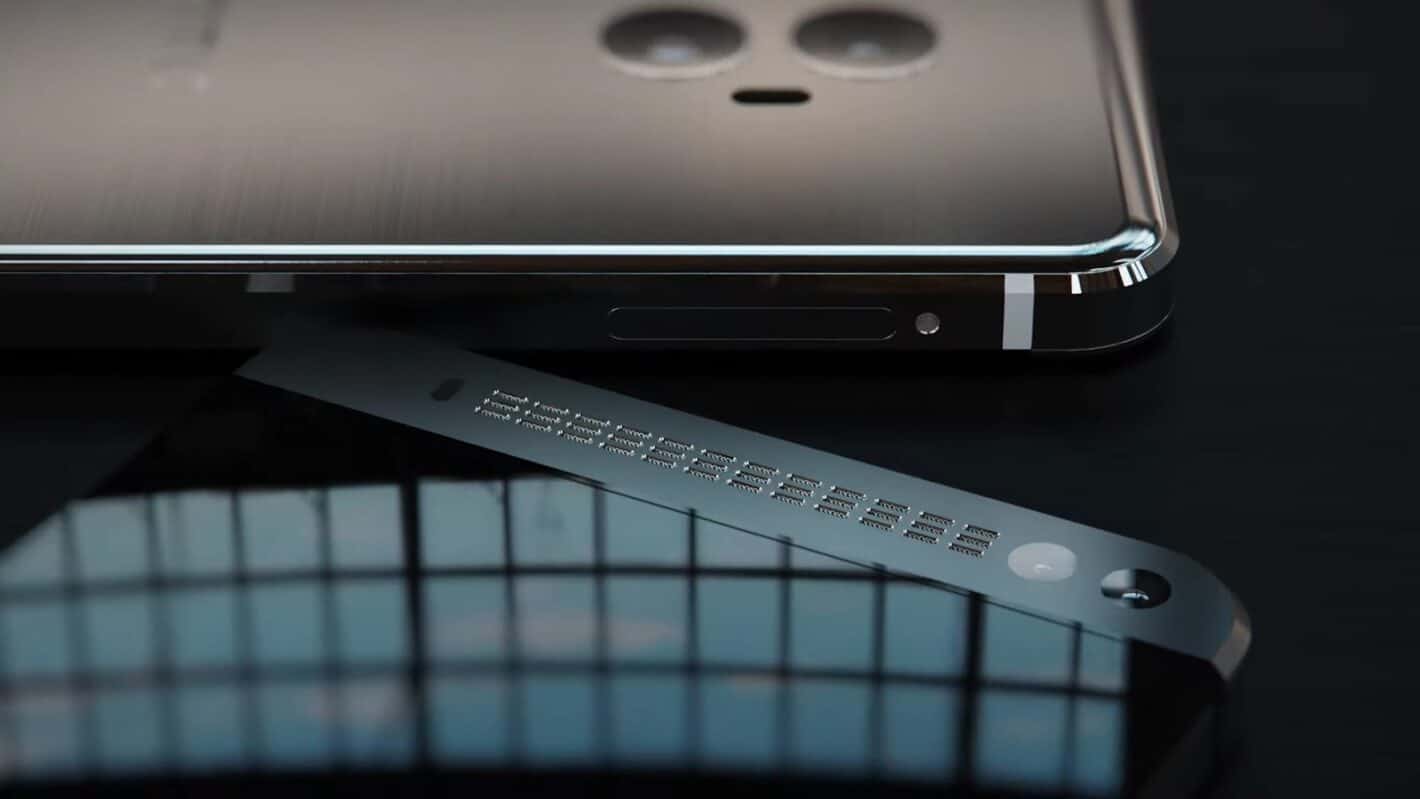 The HTC One aka HTC One M7 launched way back in 2013. That device managed to go down in history as one of HTC’s most iconic smartphones. Well, over at the Concept Designer YouTube channel, the HTC M7 2022 concept design appeared, and it will make some of you nostalgic.

This HTC M7 2022 concept may make you feel nostalgic

This design doesn’t exactly stray far away from the original design. You can check it out in a video embedded below the article. The designer decided to keep the bezels above and below the display, and put emphasis on speaker grilles.

On the back, it added one extra camera, and stacked them horizontally. This is an all-metal design, as was the original, and it has those chamfered edges as well, which fit into the design perfectly.

There are also two cameras on the front of the device, and the side bezels are very thin. This design doesn’t really look the most modern, mainly due to those top and bottom bezels, but it still looks very sleek. 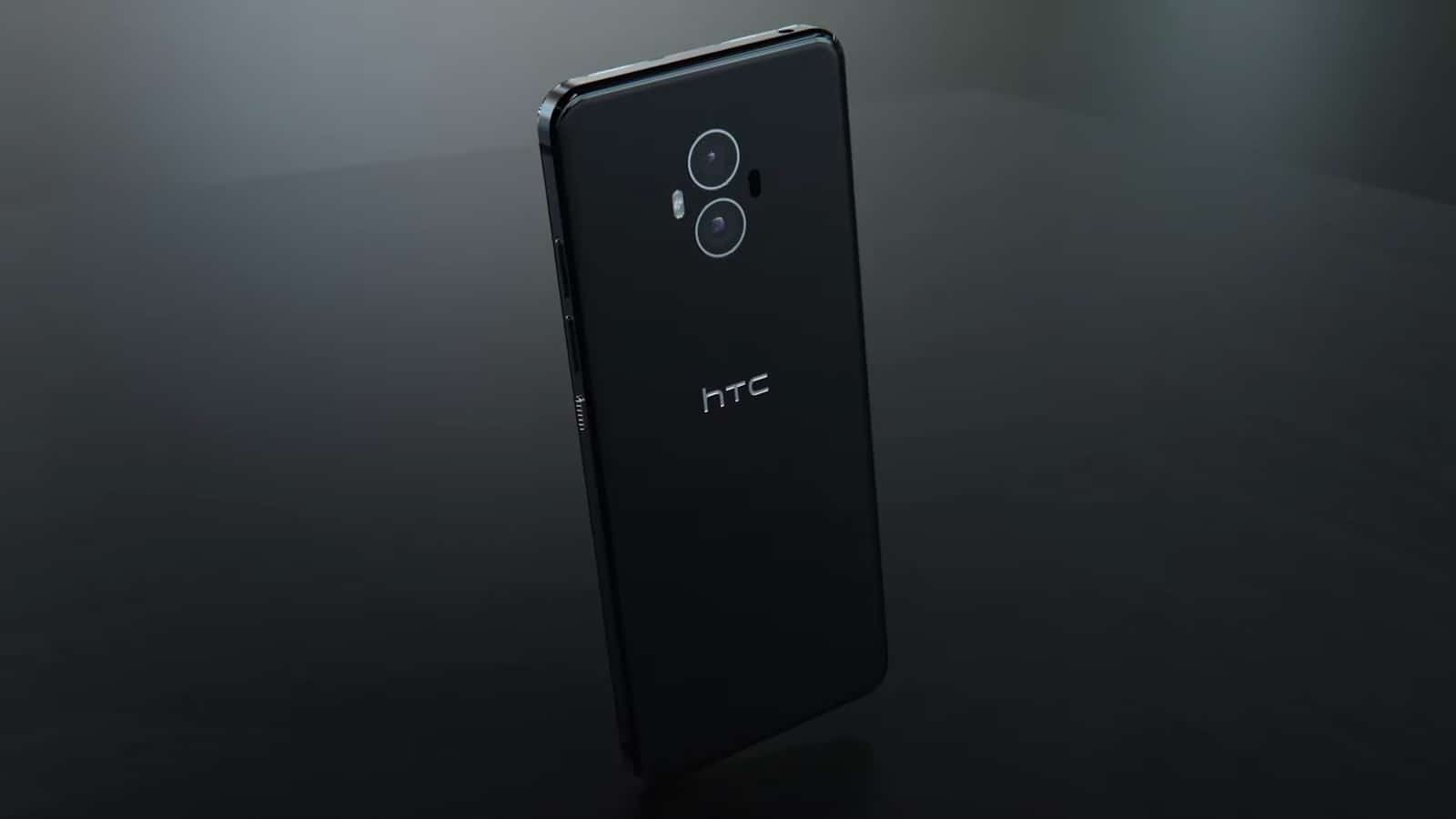 The designer didn’t envision any specs for this device, which is not surprising, this is a concept device after all. Chances of HTC releasing something like this are slim to none, as the company switched away from smartphones.

HTC will launch its ‘Viveverse’ smartphone on June 28

Granted, HTC will announce its ‘Viveverse’ smartphone on June 28, but that won’t be your regular smartphone. It will come with a focus on VR and AR, and it has a completely different purpose than some of HTC’s previous phones.

It’s a shame HTC never released another HTC One smartphone, a more modern version of the M7 and M8. It would be interesting to see how would the company design it, while keeping the all-metal theme intact.