Skip to content
Advertisement
Trusted By Millions
Independent, Expert Android News You Can Trust, Since 2010
Publishing More Android Than Anyone Else
46
Today
113
This Week
347
This Month
5599
This Year
123147
All Time
Advertisement 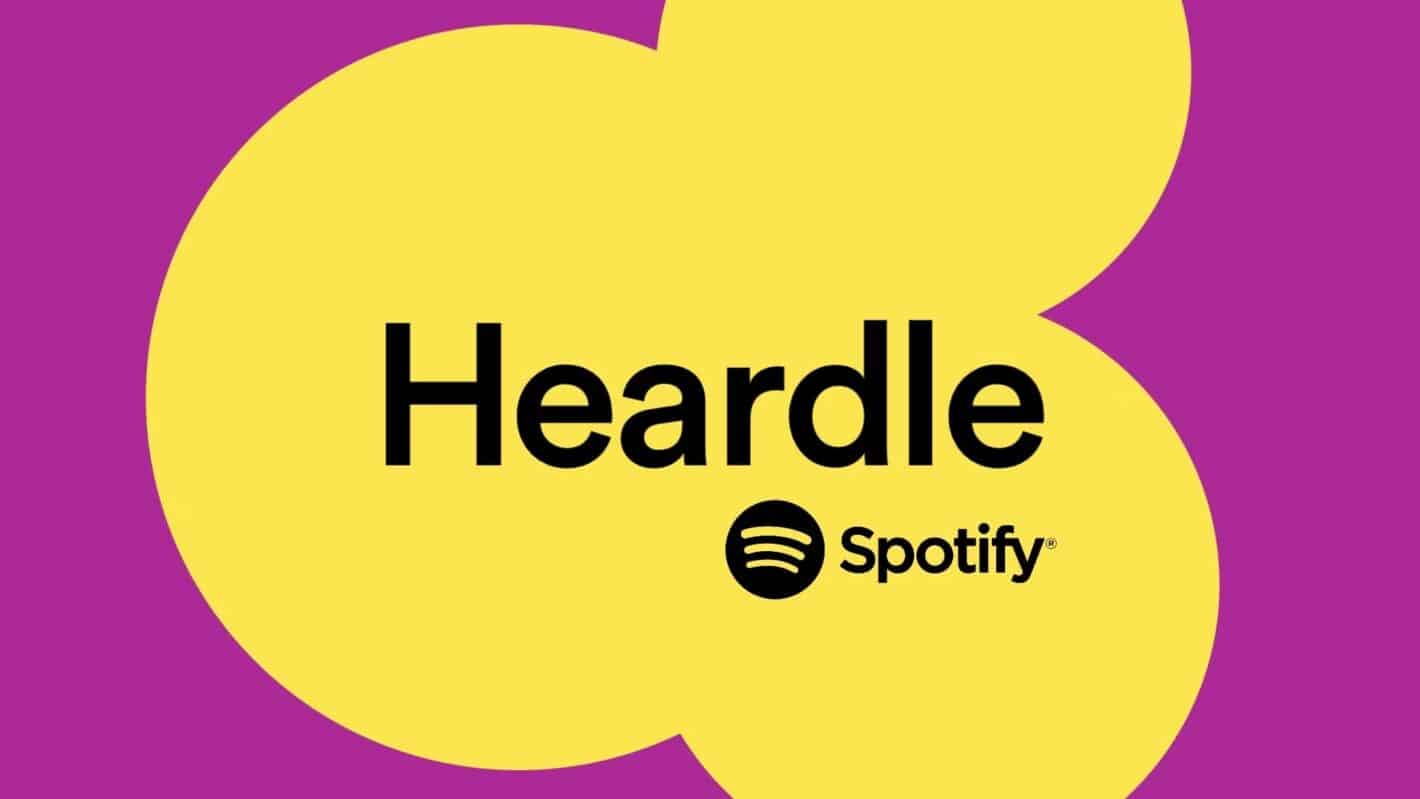 Music guessing game Heardle first gained popularity earlier this year hot on the heels of the similarly-named word guessing game Wordle and now the former game has been bought out by top-ranked music streaming provider Spotify. That’s based on recent reports following an announcement from Spotify.

The details surrounding the buyout have not been provided just yet and may not ever be. That’s not too surprising since the developers behind Heardle were anonymous, to begin with. But the change in ownership does bring a few other alterations to the table.

What is Heardle? And what does the buyout by Spotify mean for it?

Now, Heardle is already a fairly popular title with over 1.75 million views of the game as of March 15. And that’s not at all surprising either.

Summarily, like the above-mentioned other game, users are tasked with guessing a song. The game plays a short snippet of the opening to the song to start. The snippets get longer with each wrong answer or skipped attempt. Six attempts are provided and higher scores are given for correct guesses in fewer attempts.

The biggest change for this song guessing game is going to be its source library. Prior to Spotify buying Heardle, songs were pulled from SoundCloud. Now, the snippets are pulled directly from Spotify.

Other changes may be in the works as well. Specifically, Spotify reveals a change in its underlying purpose. Whereas the game was previously just a game, Spotify hopes to help turn it into a “music discovery” tool. Potentially garnering more listens for artists by its over 420 million monthly active users.

Moreover, the company is currently aiming to localize Heardle for different languages and regions, just as with its core apps. With a wide range of players already able to access the game for free. That’s so long as they’re in the US, UK, Ireland, Canada, Australia, and New Zealand. 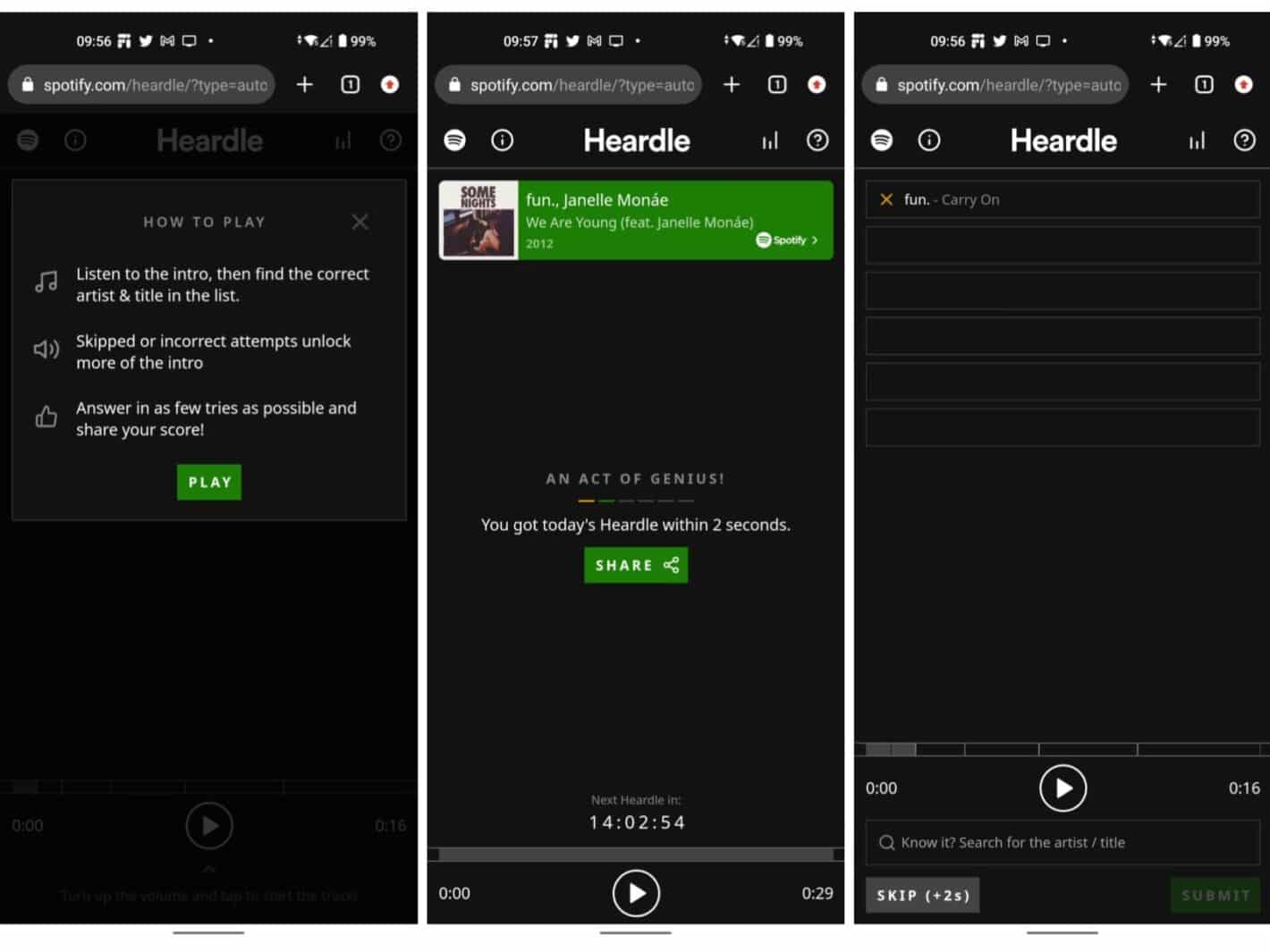 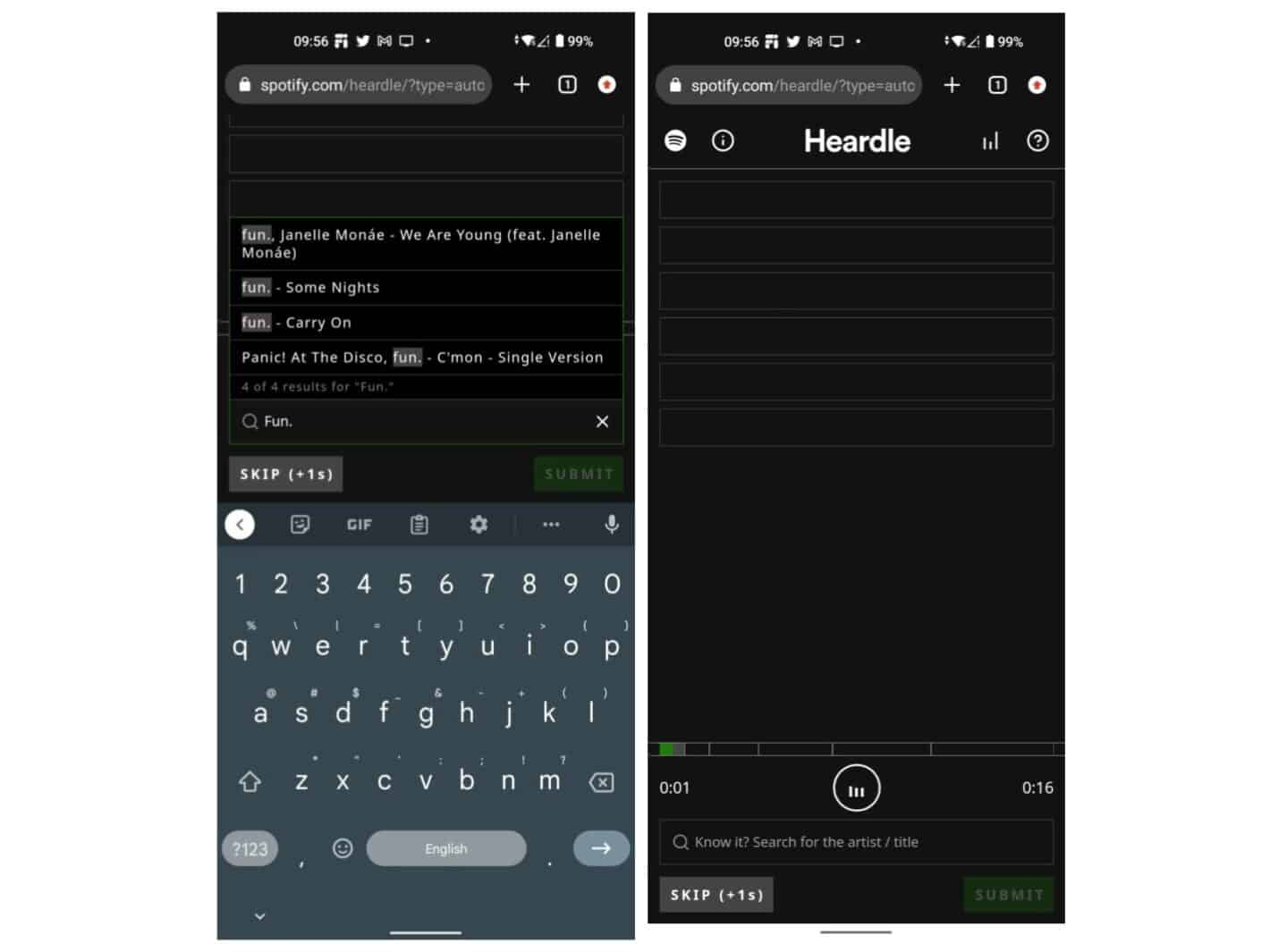 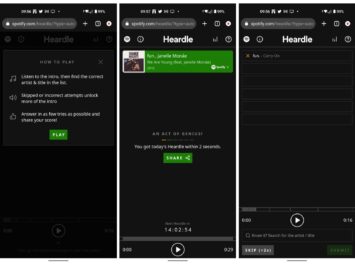 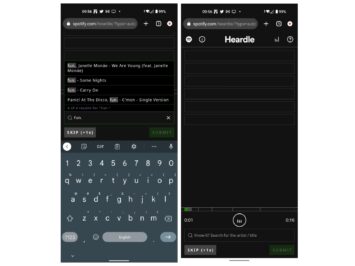