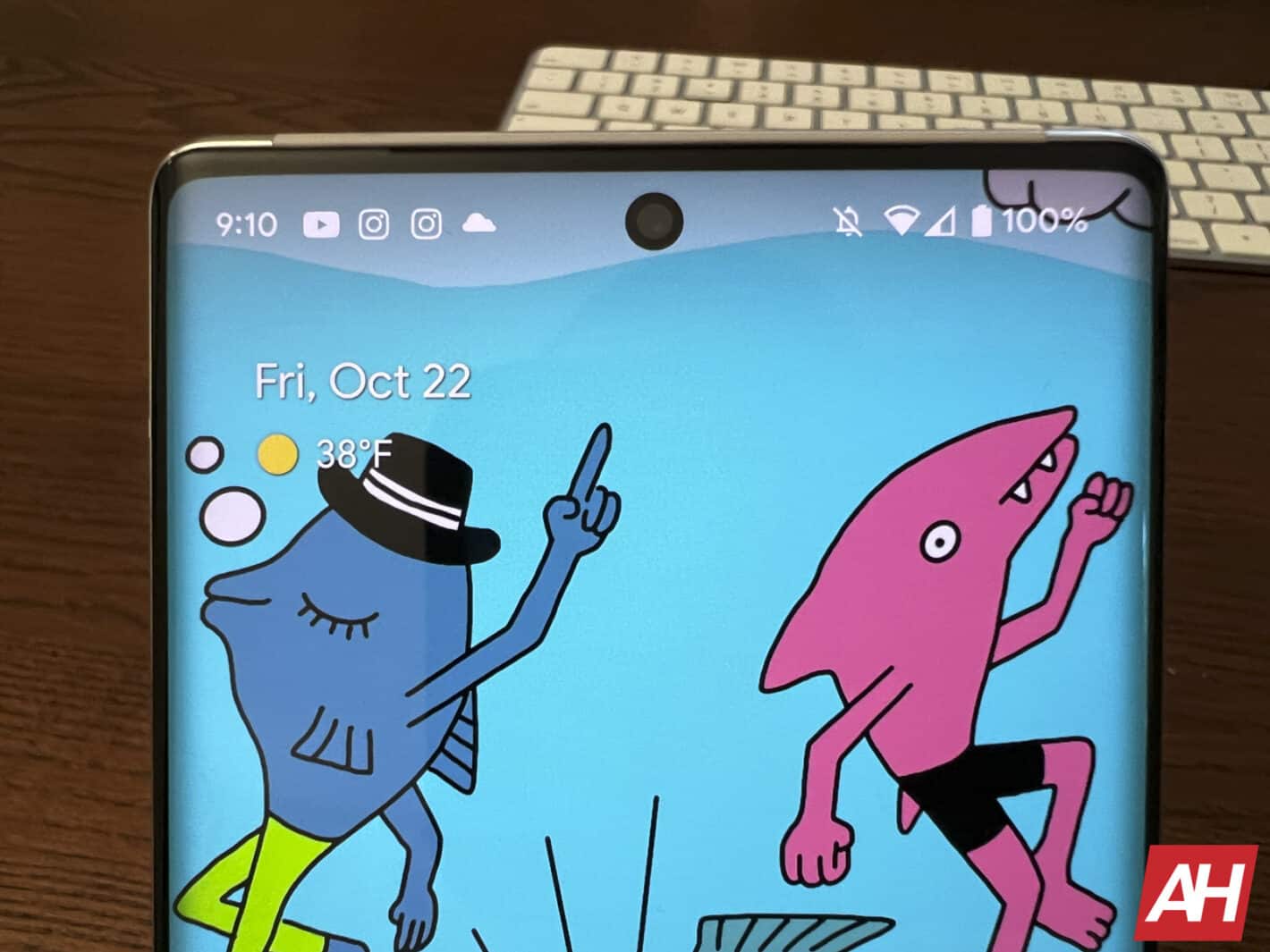 It seems like Google is still developing Pixel face unlock. We first heard about this way back, before the Pixel 6 Pro even launched last year. That feature was not included on the device, though.

It was mentioned several times after that, and even a menu for Pixel face unlock popped up in the Pixel security hub. Google did remove that screenshot from the Security Hub listing soon after, though, but it was too late, the feature was more or less confirmed to be in development.

Now, 9to5Google says it heard this feature is not dead in the water. It is said that Google is still developing it. It is also noted that accuracy and battery concerns are the reason it hasn’t launched with the Pixel 6 Pro.

Now, the Pixel 6 and 6 Pro, or just the 6 Pro (due to the differences in the front-facing cameras), may still get this feature, later on. The source did spot an underlying change – ‘FACE_UNLOCK_BOOST – specific to the Pixel 6 series. This essentially means that CPU performance gets boosted for one second for face unlock to do its thing.

As most of you know, the Pixel 4 and 4 XL did offer face unlock. Both phones had specialized hardware for it. Google included IR cameras, dot projector, and flood illuminator. The Pixel 6 series does not have such hardware.

Google will utilize the front-facing camera to implement the feature

Google apparently wants to use the front-facing camera to implement the feature, as many other OEMs did. The Pixel 5 did not implement that specialized hardware either, so the Soli radar was only present on the Pixel 4 and 4 XL.

So, Google is apparently still working on this feature for the Pixel 6 series, or at least the ‘Pro’ model. It remains to be seen if it will launch at all, though. The Pixel 7 series is getting closer by the day, so the company may keep the feature exclusive for those phones. We’ll see.