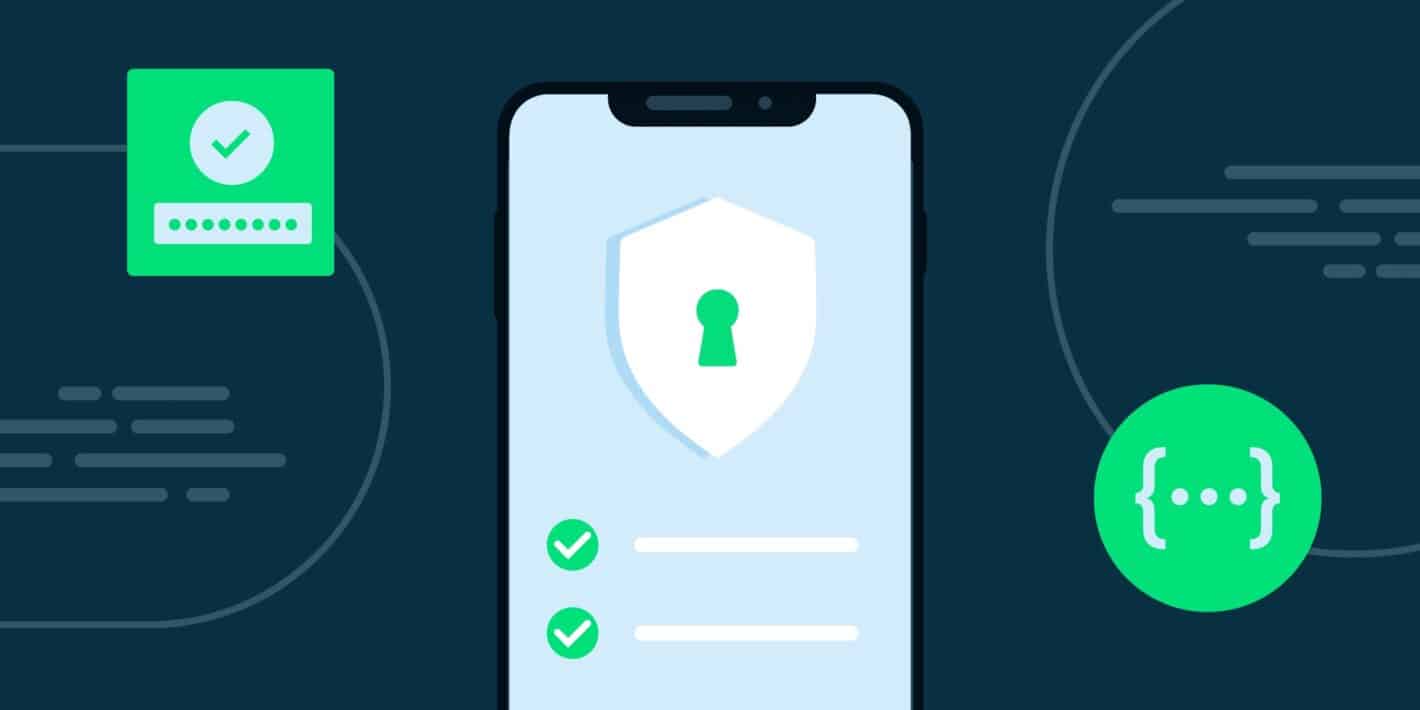 Google has authorized NowSecure to perform independent security reviews of Android apps. Developers can publicly state the firm’s privacy and security validation for their apps in the new Data Safety section in the Play Store.

NowSecure can assess Android apps for privacy and security measures

Data Safety is a new section in Play Store app listings. Announced last year, Google mandated it for all apps this month. Developers need to provide information on what type of data their app collects, such as location, personal information, financial information, and more. They also need to specify whether certain data is optional or required for the app’s functioning.

Additionally, Data Safety will mention how developers collect data from their users and for what purpose. It will also tell you about the security measures such as data encryption and whether the information is shared with third parties. If an app qualifies for use by kids, developers need to provide information on how they protect the privacy and security of children on their platform.

Google’s idea behind Data Safety is to bring transparency regarding data collection by Android apps. But developers are responsible for all the information provided here. As such, there are concerns that they may not tell the whole story. To address these concerns, the company is now letting developers have their apps assessed by NowSecure. If the app meets the firm’s privacy and security standards, developers can specify that in their Data Safety description. Google hopes this would instill more trust in users.

NowSecure is a leading mobile security company based out of Chicago. The firm is an ADA (App Defense Alliance) authorized lab to perform MASA (Mobile Application Security Assessment) independent security reviews for Android apps. It has 13 years of experience in this field.

“The MASA validation is a way for app developers to show the market that they take user data security and privacy seriously and differentiate their app from others,” said Alan Snyder, CEO of NowSecure. “We are proud to partner with Google to establish a new milestone in mobile app security.”

Google has mandated Data Safety for all Play Store apps

As said earlier, Google this month mandated Data Safety for all apps distributed via the Play Store. The company briefly removed the Permissions list from the store, hoping Data Safety would address the concerns of privacy-conscious users. But it quickly reinstated the list after many users expressed discontent. Permissions and Data Safety will now co-exist.