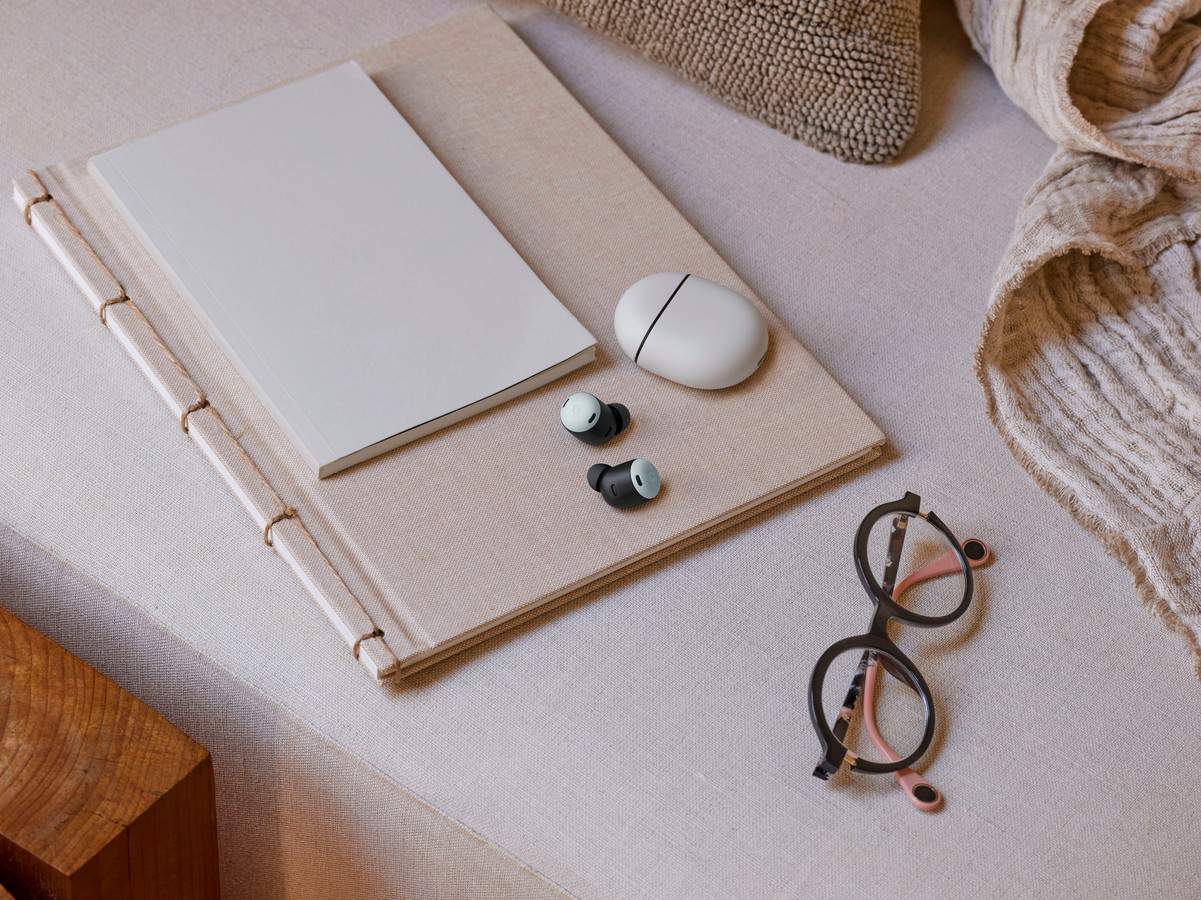 Google’s highly anticipated Pixel Buds Pro launched on July 28 with a bevy of features, but one thing they’re missing is an EQ feature. As it turns out, it looks like Google plans to add this to the Pixel Buds Pro at some point in 2022. A recent report from 9To5Google says a “full 5-band EQ” is being added later this year. Noting that Google confirmed the upcoming feature for its latest set of earbuds.

An EQ feature isn’t something relatively new to earbuds themselves. But this would be the first time that Google has added an EQ to one of its own sets. While users wait for an EQ slider to show up, there’s still plenty to love about the Pixel Buds Pro right out of the box. Namely the inclusion of active noise cancellation. Not to mention transparency mode. Which lets you more easily hear what’s around you without having to take the earbuds out.

Pixel Buds Pro should get an EQ feature in the Fall

Google apparently hasn’t given any exact release dates yet, but it does appear to give a timeframe. Sometime in the Fall of 2022. Which is coming up rather quickly. That puts the arrival of the feature, at the earliest, after the end of September. The first day of Fall is officially September 22.

That’s not too long of a wait provided it comes out sometime near the beginning of the Fall season. Though keep in mind there’s always the chance the feature could be released earlier or later than Google plans.

Of course, if you want a pair of earbuds with an EQ that’s already accessible, there are always other options. Ones that are currently available.

Aside from the EQ feature, Google’s latest earbuds come with an automatic audio switching feature thanks to multi-point connection. So you can connect them up to two devices simultaneously and switch between the active one. This will make it easier for users who want to connect them to their phone for voice calls as well as a secondary device for media like music and movies.