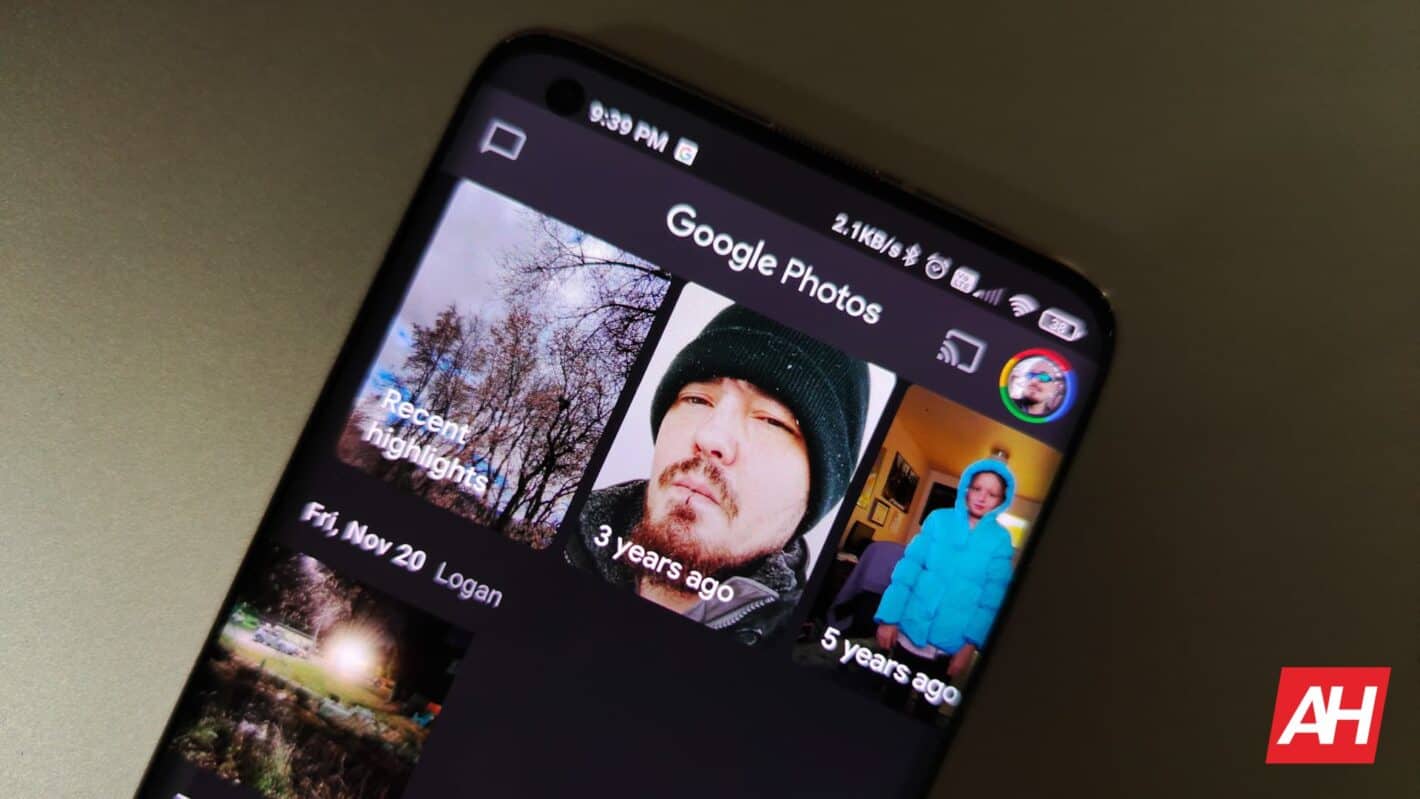 Google Photos is rolling out a UI change with a new pop-up menu for all action buttons. Selecting any file in Photos brings up a card at the bottom of the screen. This card contains action buttons such as Share, Add to, Delete, Order photo (print), Move, Delete, Edit location, and more. You can swipe across to find all options on the same card.

A similar card with multiple options already appears when you swipe up on a photo or video in Google Photos. But the revamped UI lets you access all the options without having to open the file. The pop-up appears as soon as you select a photo or video. You can make multiple selections and quickly apply an action, such as editing your library.

Of course, you can already apply an action to multiple files in Google Photos at once. But the buttons are a bit too far to reach. The current interface has all the options on top of the screen. The first four options — Share, Add to, Delete, and Order photo — appear on the screen after you select a file. The rest of the options are hidden under the three-dot menu. This makes it difficult to reach those using one hand, more so if your phone has a huge screen. So it’s a welcome change.

This UI change for Google Photos is now rolling out

Google Photos has seen multiple UI revamps in recent times. The Library and Sharing tabs picked up some aesthetic changes earlier this year. Another notable UI change is now rolling out via what appears to be a server-side update for the app.

Folks over at 9to5Google have confirmed receiving the changes on their devices running Google Photos version 5.96. If you’re running this version, you should be getting the new Photos UI soon. But if you’re still on an over version of Google Photos, update the app to the latest version to increase your chances of receiving the changes early. You can click the button below to download the app from the Google Play Store.