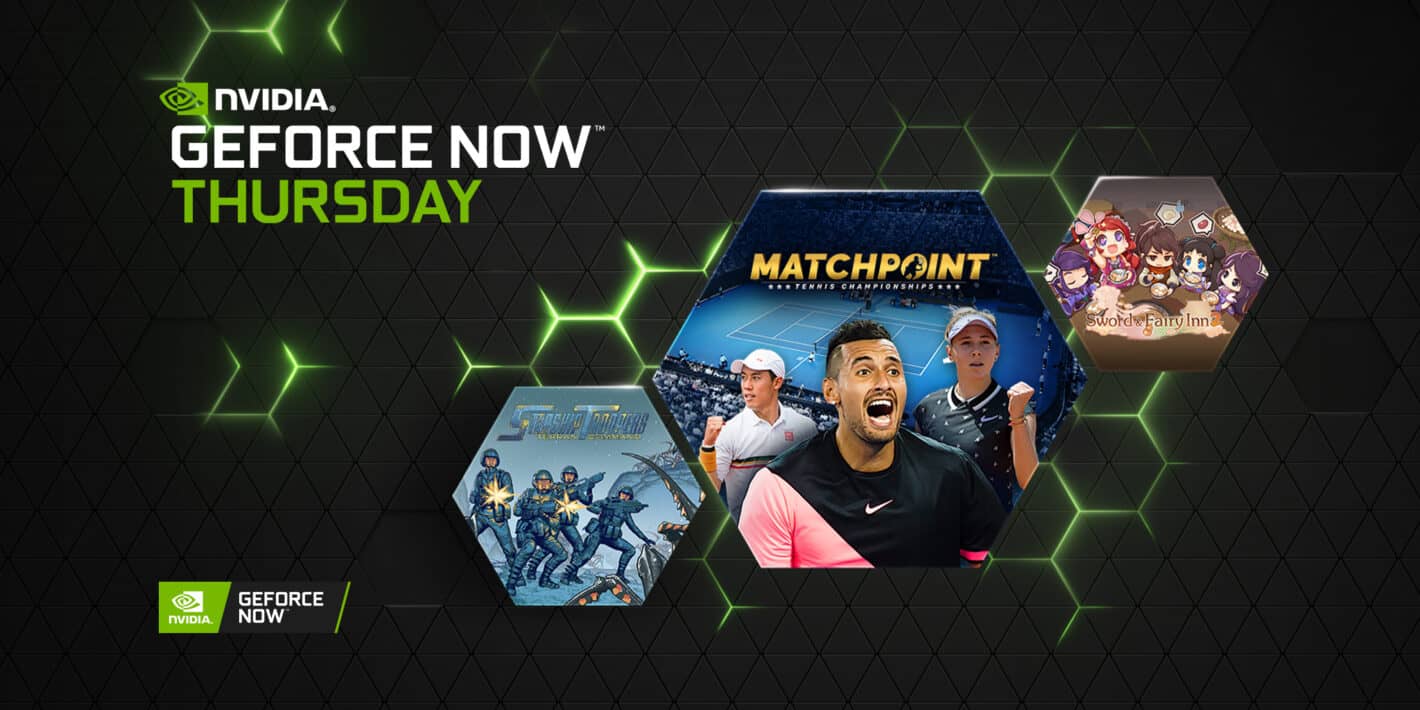 NVIDIA’s GeForce Now is proving to be a popular cloud streaming service for gaming. The company is having its next GFN Thursday event today, and the company is bringing on four new games that should get you ready for the Summer time.

What is GeForce Now?

Your game renders the game when you play on a phone, console, or PC. That’s convenient, but there are some limitations that cloud gaming aims to solve.

This has benefits like not needing to download the game. Also, you don’t have to update your game. You’ll be able to access your game on different devices with no hassle, as well. You’re literally able to play a 4K game with ray tracing using your phone.

NVIDIA’s version is called GeForce Now. It’s based on the GeForce line of high-quality GPUs. The service lets you stream all sorts of games from different stores like the Epic Games Store and Steam. If you’re interested, there’s a free tier where you can play with medium graphics for one-hour sessions.

There are two paid tiers that will give you more gameplay time and better graphics. It’s worth a shot if you want to get into cloud gaming.

GFN Thursday has four new games that you can play

This GFN Thursday has a few new games that will get you in the mood for the Summer. The first game, called Matchpoint lets you play Tennis. It’s a realistic Tennis simulator for those who want an authentic experience. That game is available on Steam.

The next game is based on the popular film series Starship Trooper. It’s called Starship Trooper – Terran Command. It’s a strategy game where you face off against hordes of alien bugs that want to wipe you out. That game is available on the Epic Games store.

Next up, we have Sword and Fairy Inn 2. This is an anime-inspired game where you and your team run an inn. It’s a task management game that’s available on Steam.

Last, but not least, we have Arma Reforger. This is a realistic war simulator that takes place during the Cold War. It’s available to get on Steam. You’ll be able to play all of these games using NVIDIA’s GeForce Now platform. 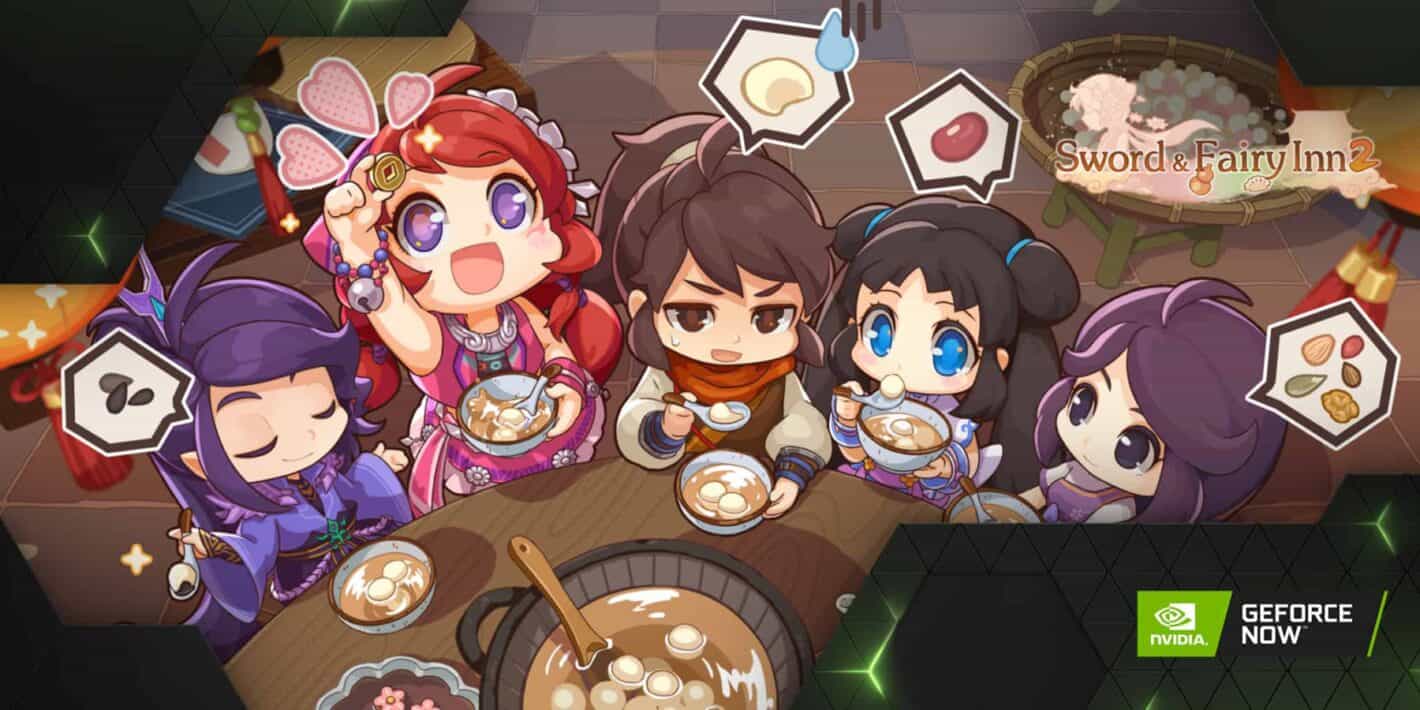 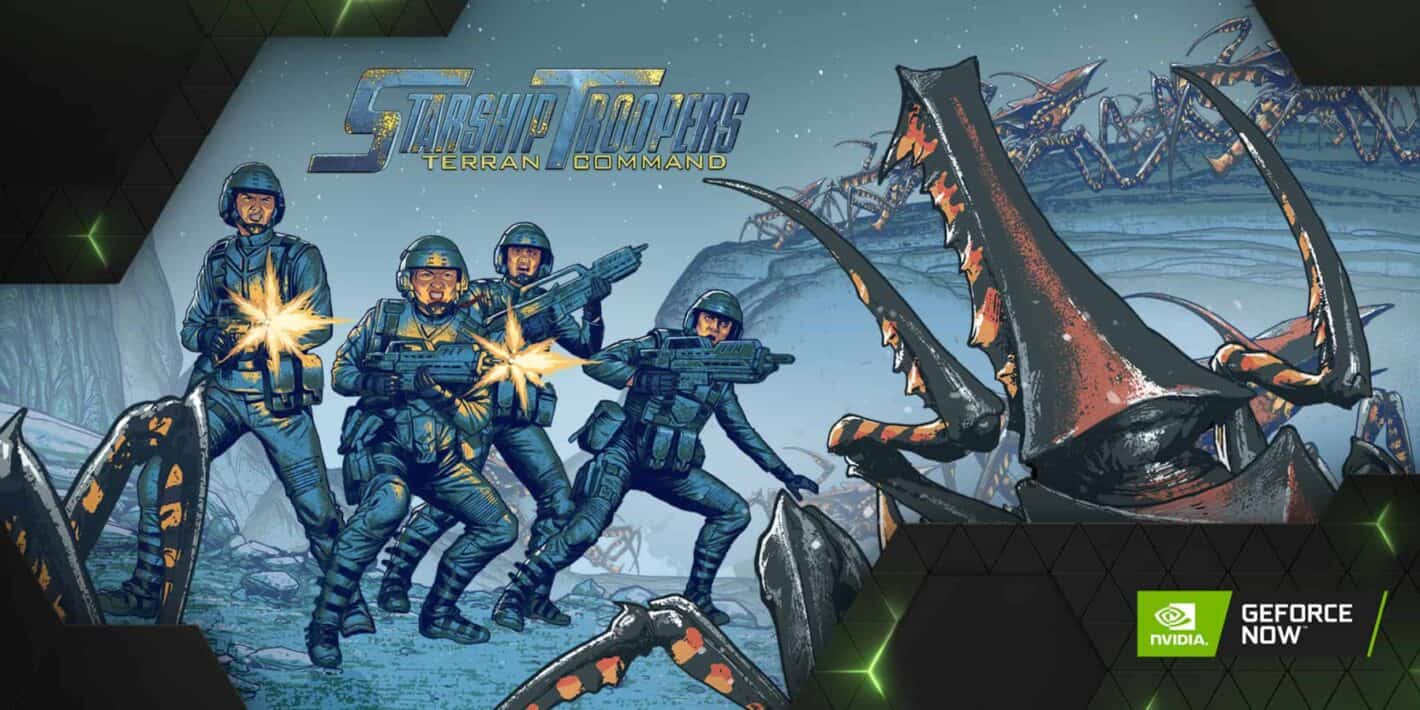 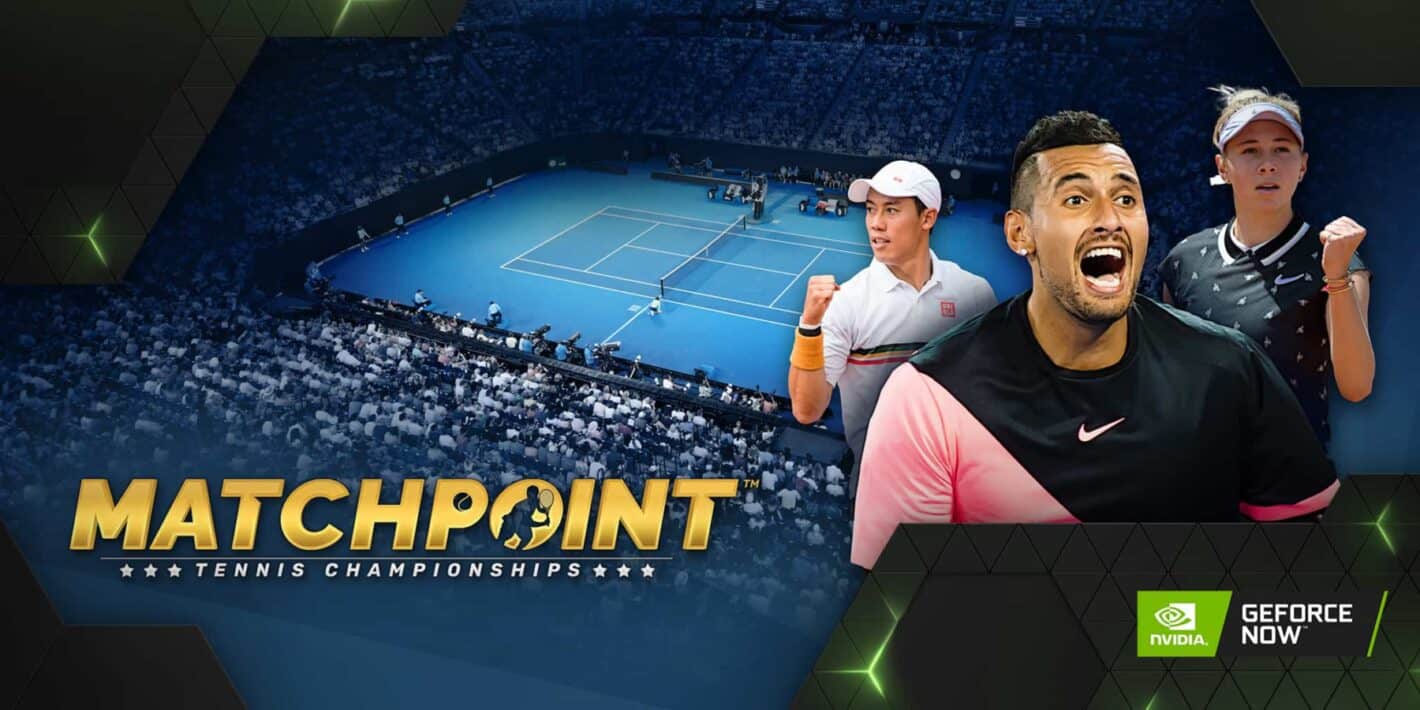 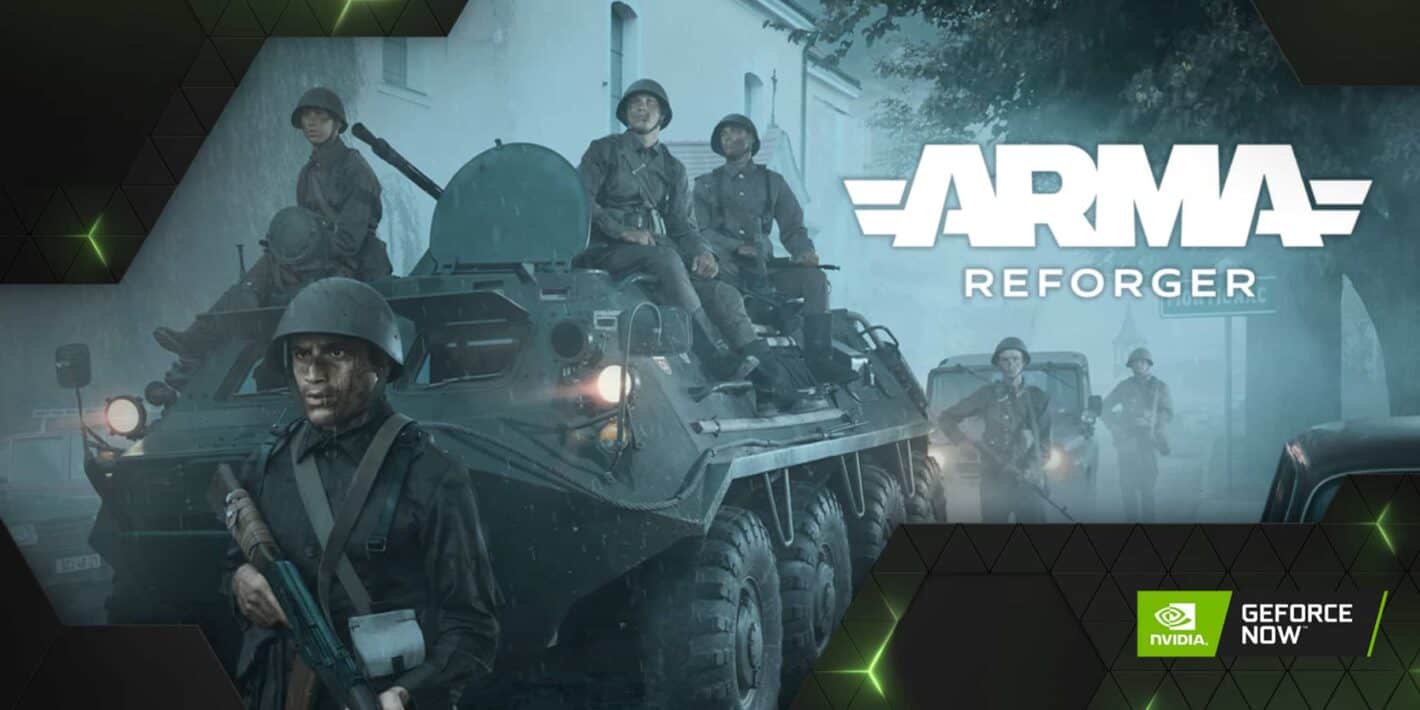 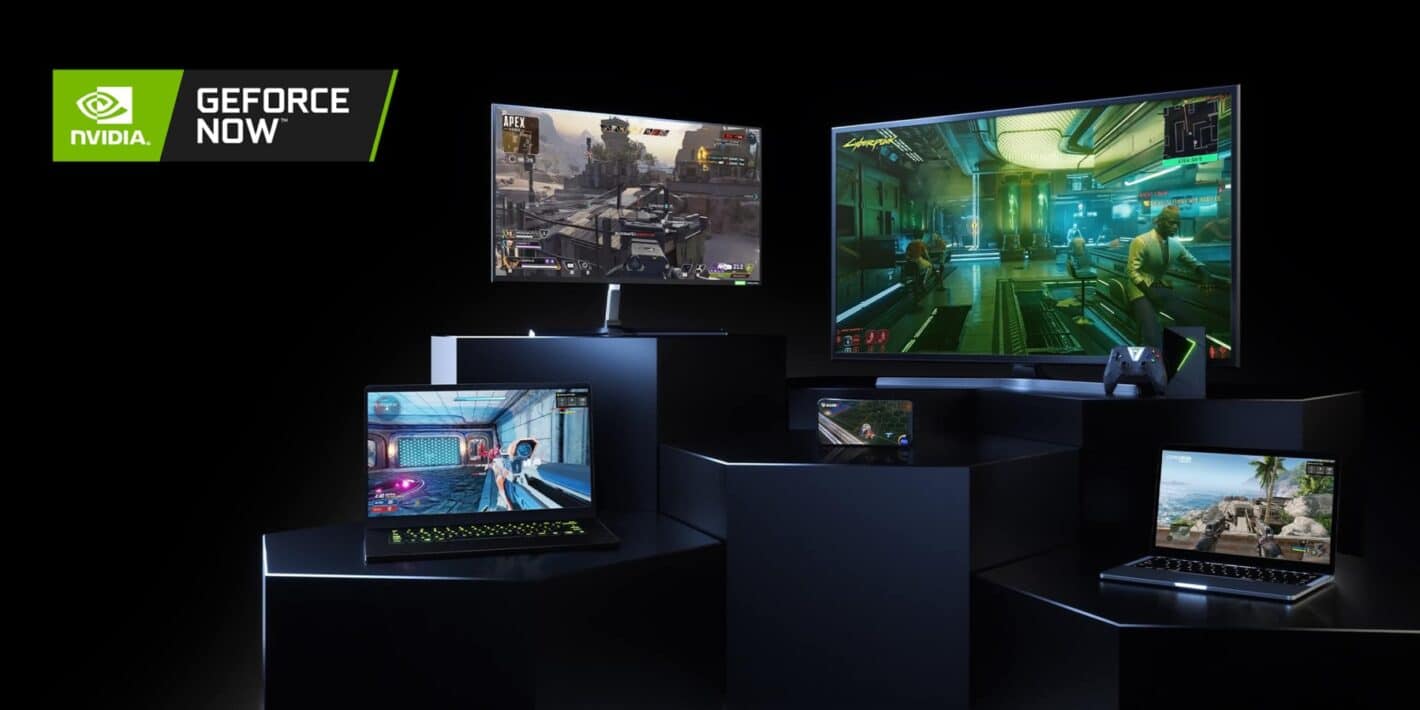 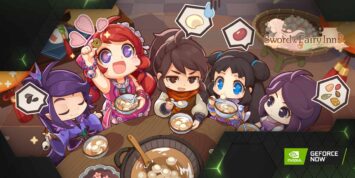 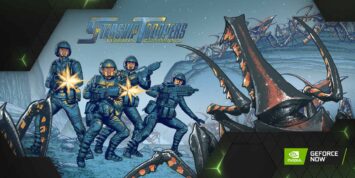 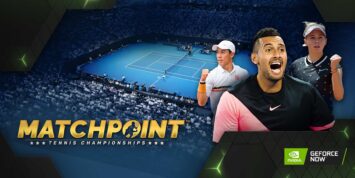 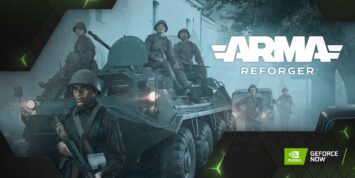 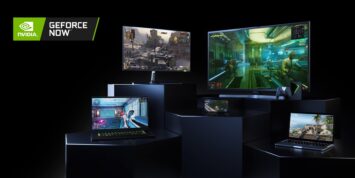