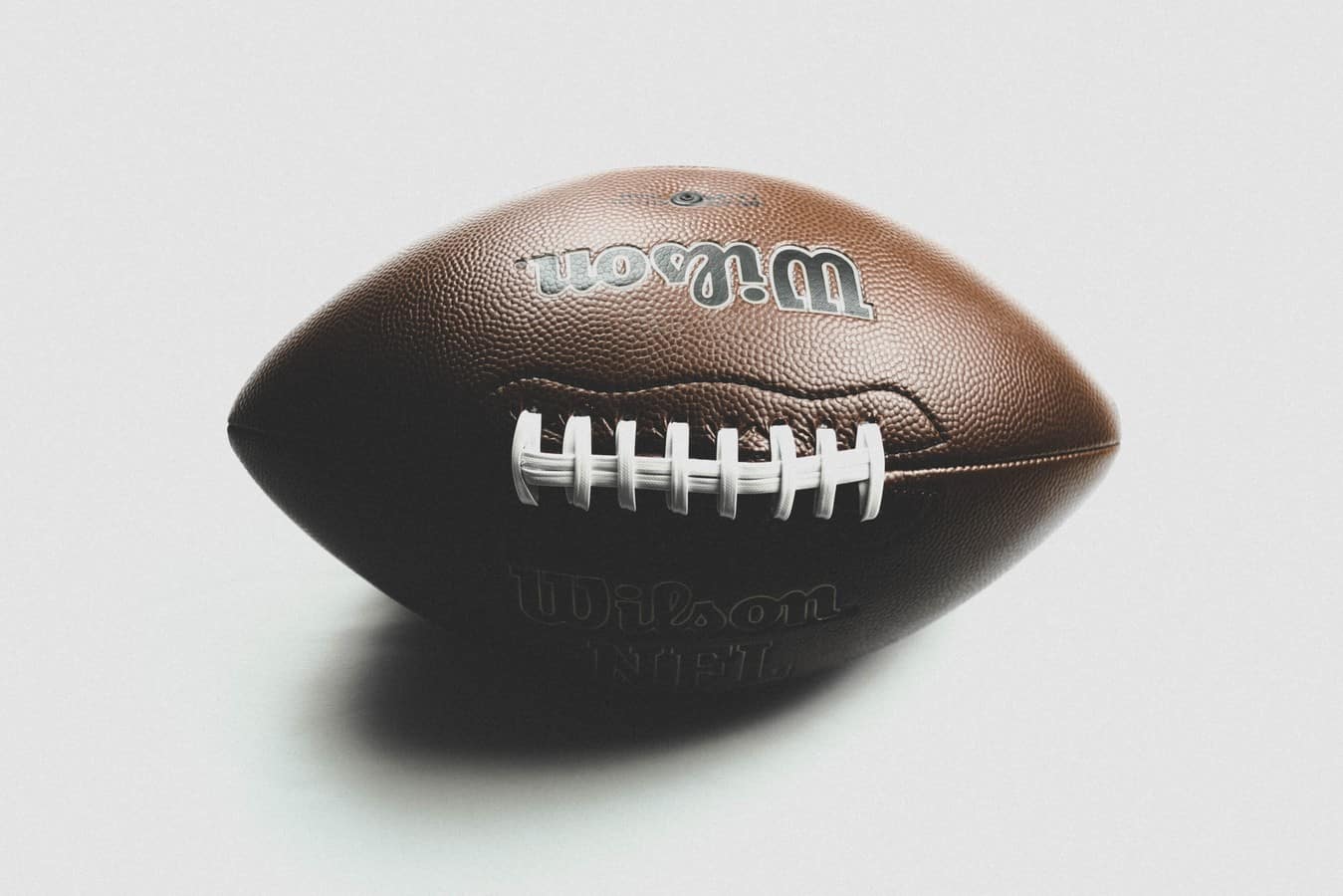 While often times you will hear the phrase “America’s favorite pastime” in regards to baseball, it is far more accurate to attribute the saying to American football. The game enjoys wide popularity in the United States, and is watched by tens if not hundreds of millions of people from all over the country (and its northern neighbors enjoy the sport quite a lot as well).

The National Football League, which is the main governing body behind American football in the USA, is the biggest and richest sports organization in the country, with a net worth exceeding a billion dollars. This success would not be possible without the fans that support, follow and passionately devote themselves to their favorite sport.

The 2022 NFL season is just around the corner. While, once upon a time, following sports took some time and effort, today it is as easy as downloading a few apps onto your phone. And indeed, in this article, we are going to go through the “must-have” apps for keeping up with the NFL 2022/23 season.

Of course, the first and foremost app you will want to download the official NFL app. With the official NFL app you can keep up with all the latest NFL-related news, not just during the season, but during down time. Have you missed something important regarding a player? The NFL app will likely have info on it. Do you need to better familiarize yourself with a certain team? You can find out anything you need on this app. Are there any questions regarding anything related to the NFL? Answers can be found on the NFL app.

The application offers a wide and thorough coverage of news, match-ups, predictions, teams and players. They do reviews of past matches, predict (often times accurately) future matches, and feature video clips of the latest games. If you are the slightly bit interested in American football or the NFL, this is a must-get app in 2022.

Betting on American football is just as popular as watching the sport. It used to be that people had to walk to their local bookie to put down a wager on their favorite teams. Nowadays, however, most of that is done online. With the emergence of online betting, putting down bets has been made a lot more convenient. And DraftKings is one of the most popular and trust-worthy betting apps on the market today.

The success of the application comes from its quality coverage of a wide variety of sports (including American football), its immense popularity among seasoned betting veterans, and of course, its diverse types of allowed betting. For example, out of any app on the market today, DraftKings has one of the best apps for parlay betting. For those who may not be in the know, parlay betting is the practice of putting down multiple bets (at least 2) and then tying them up as one, which increases the risk, but also yields a higher reward.

The Bleacher Report is one of the most popular sports-centered apps and websites online today, and might just be among the most reliable. It is hard to believe that it all started out as a simple list-site, featuring some generic slideshows. Today, the Bleacher Report is a reputable source for all things sports.

The app covers NFL matches, as well as events in quite a few other sports, ranging from soccer to horse racing, to UFC. If you are at all interested in sports or the NFL, this is a must-have app. Bleacher Report covers all of the most trending developments in the world of sports, so if you visit their “trending” page, you will never be out of the loop on the happenings in the 2022 NFL season.

We are talking official apps, sponsored by the powerhouses in the sports industry. ESPN is probably the most notable one in the world today. For casual fans, this might not be a necessity. However, if you are a hardcore, “must-know-everything” fan who wants to keep his finger on the pulse of the industry, you can’t do much better than having the app of one of the most reputable sources in the world of sports.

These apps will help you organize your team, plan ahead for future drafts, and some even cover the latest events and matches in the game to make your experience even better than it previously was. Definitely give it a shot.