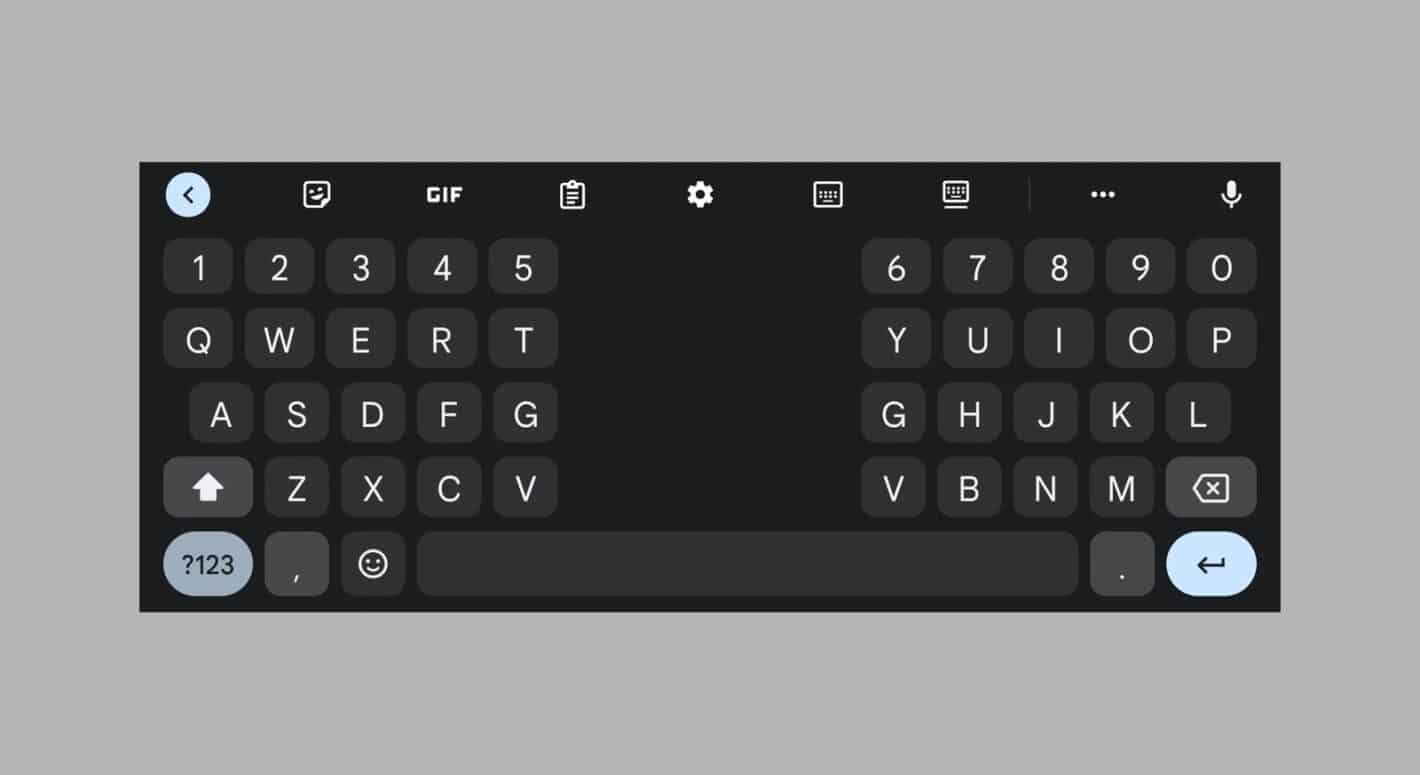 When it comes to Gboard features, this has probably been the most requested one. Gboard users have been requesting a split keyboard for a long time now, and the main reason is… foldable phones.

The split keyboard is finally popping up for foldable phone users, after first being spotted way back in March. Do note that it seems to be popping up for users of the Gboard beta app, though.

This info has been revealed on the GalaxyFold subreddit, as some of them are already using it. Why did foldable phone users request this feature? Well, when typing on a foldable, it can be rather difficult to reach all the keys on the screen, depending on a foldable, of course. 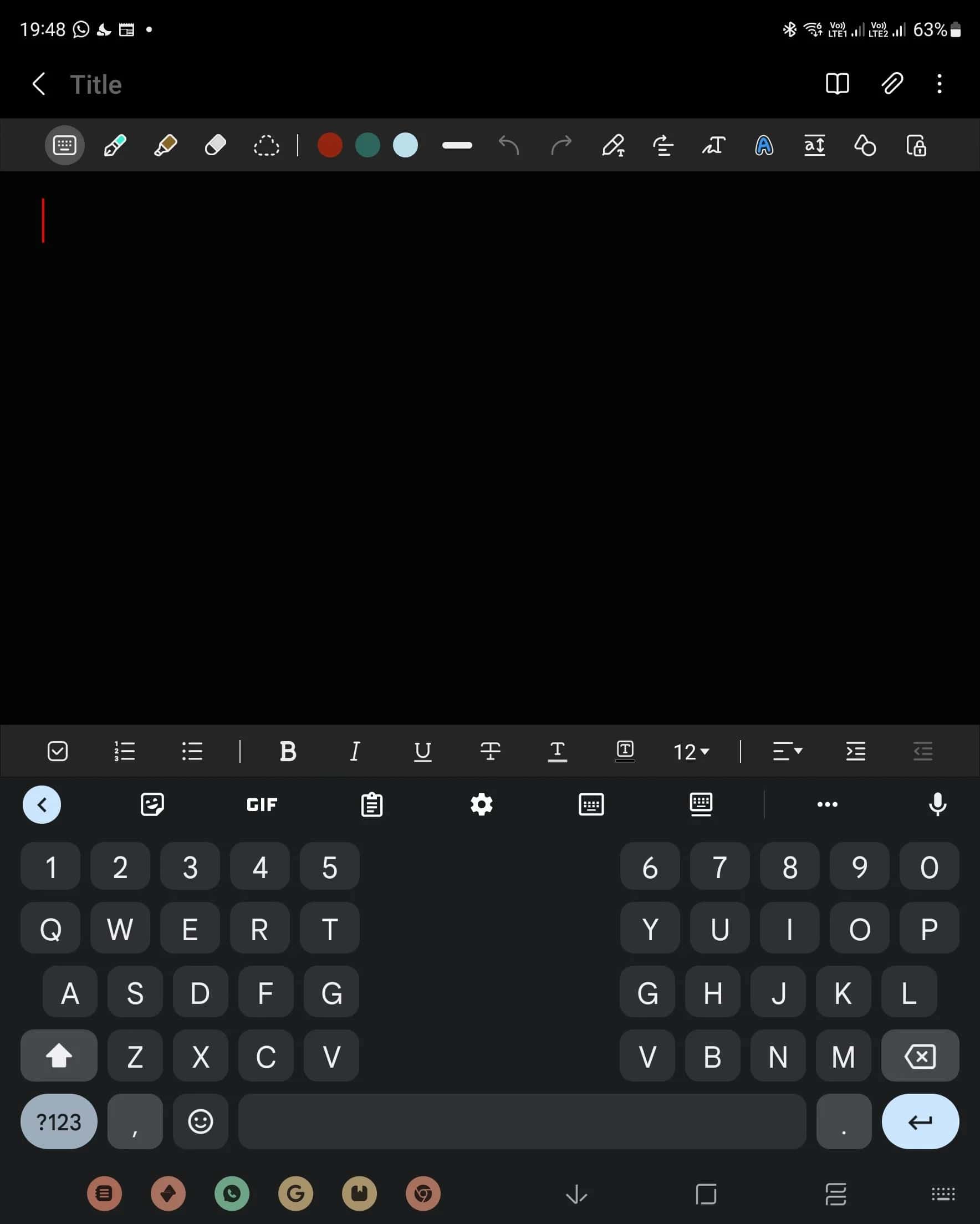 This way, half the keyboard gets pulled closer to the left side, and the other half to the right side. It makes typing far more enjoyable. Some Android keyboards had this feature for a long time, like the Samsung Keyboard, for example.

Gboard was expected to get this feature a long time ago, but it didn’t

Gboard was expected to get it a long time ago, but that didn’t happen. The same goes for SwiftKey. Well, considering that the feature is now available in Gboard beta, we’re expecting it to appear in the stable version of the app soon.

This is not surprising considering that Google is working on its own foldable phone. Also, the company made a ton of changes to cater to large screen phones in Android 12L, so the focus is there.

If you’d like to try out this feature in the Gboard beta, you’ll need to enroll in the Gboard app beta program (via the Play Store). Do note that the feature is not available to everyone, though, only some Gboard beta users are seeing the change. So, if you enroll, nothing guarantees that you’ll be able to use this feature from the get-go.

If this feature ends up being available for you, you’ll be able to switch between a normal keyboard, floating keyboard, and split keyboard setups. There is usually a button on Gboard itself that allows you to make a change. Well, unless you customized the app to your own liking, and removed it.