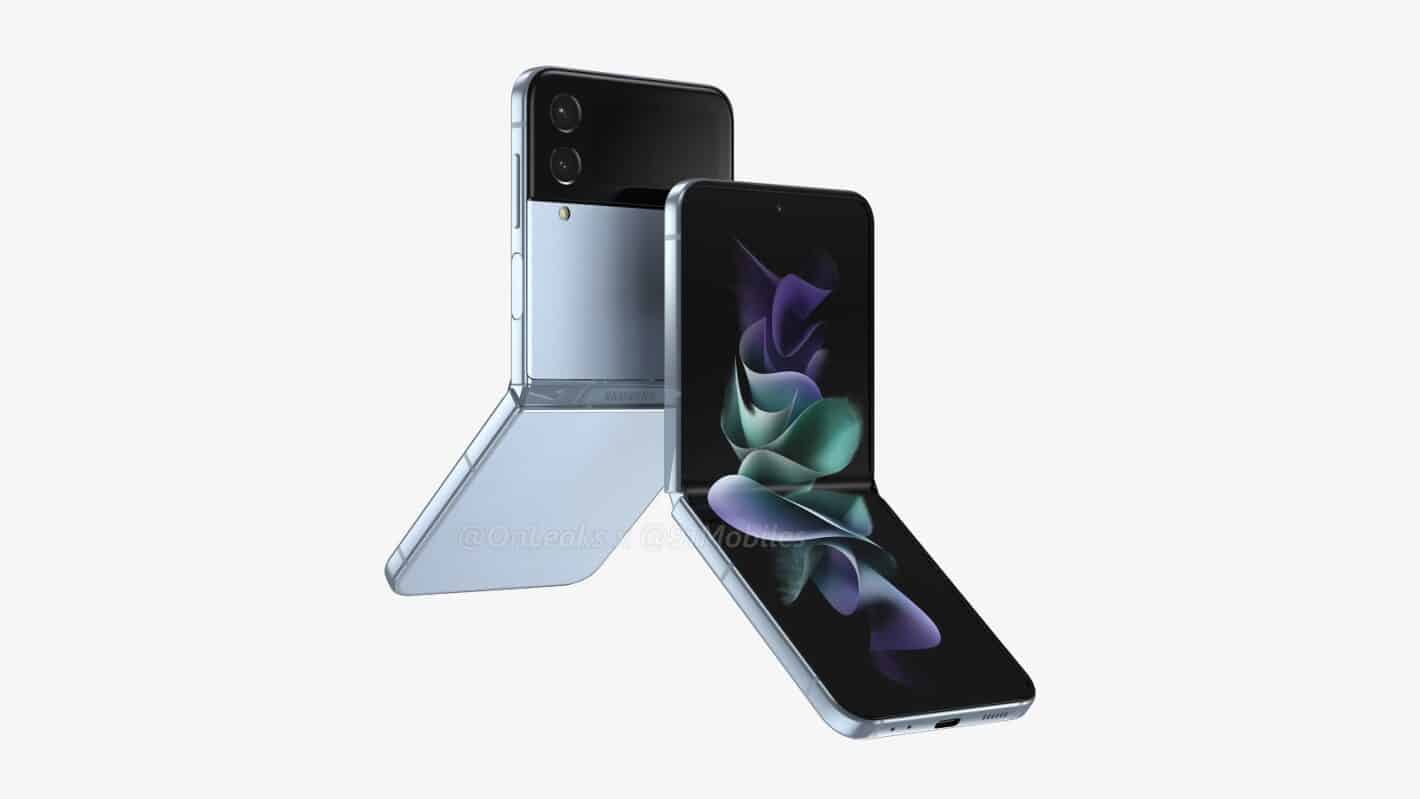 Samsung is rapidly gathering regulatory approvals for its upcoming foldables. Earlier this week, we saw the Galaxy Z Fold 4 and Galaxy Z Flip 4 receive the FCC certificate. A few days later, both new foldables have now picked up approval from Thailand’s NBTC (National Broadcasting and Telecommunications Commission). These developments indicate that the devices are nearing their debut.

NBTC has certified the upcoming Samsung foldables with model numbers SM-F936B and SM-F721B, complete with their respective marketing names — Galaxy Z Fold 4 and Galaxy Z Flip 4. The former is listed with dual-SIM support but the latter isn’t. Both models boast 5G cellular connectivity.

This certification doesn’t reveal much else about the foldable duo. But they both have been subject to a plethora of leaks over the past few months, leaving hardly anything to the imagination. As spotted by MySmartPrice, the Galaxy Z Fold 4 recently appeared on Geekbench as well. It confirmed the Snapdragon 8+ Gen 1 processor and 12GB of RAM. Storage options will reportedly include 128GB, 256GB, 512GB, and 1TB. The phone will run Android 12 out of the box, probably with Samsung’s One UI 4.1.1 on top.

The Galaxy Z Fold 4 will sport a 7.6-inch foldable AMOLED display on the inside and a 6.2-inch cover display. Both screens should refresh at a 120Hz rate. Improved design, more durable build, and newer camera are some of the upgrades the phone will bring over the 2021 model.

The Galaxy Z Flip 4 will also come with plenty of upgrades. We are expecting bigger batteries, faster charging, and newer cameras to be the biggest attractions. Additionally, it’ll get a bigger 2.1-inch cover display, though the foldable display on the inside remains unchanged at 6.7-inch. Samsung would offer a 120Hz refresh rate on both screens. The upcoming clamshell foldable should share the processor and software with the Fold model. But RAM may top up at 8GB, with 128GB, 256GB, and 512GB of storage options.

Samsung is preparing for the launch of its 2022 foldables

Samsung hasn’t yet announced the dates for the launch of the Galaxy Z Fold 4 and Galaxy Z Flip 4. But recent developments suggest we aren’t too far off now. Perhaps rumors are that the company will announce its fourth-gen foldables at a Galaxy Unpacked event on August 10. It will reportedly be an offline event and should also bring along the Galaxy Watch 5 series and the Galaxy Buds 2 Pro. We will let you know as soon as we have an official word from the Korean behemoth. 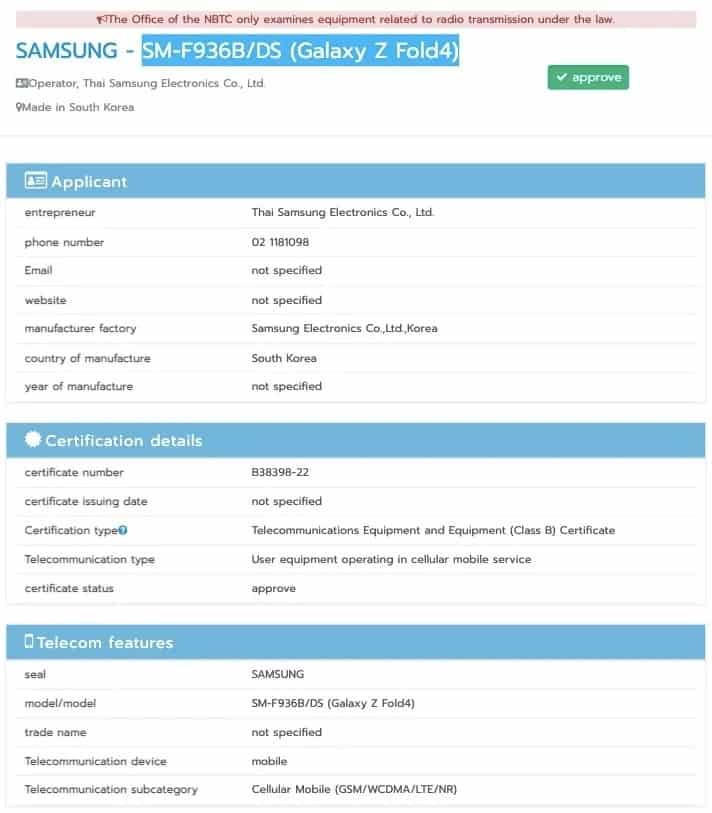 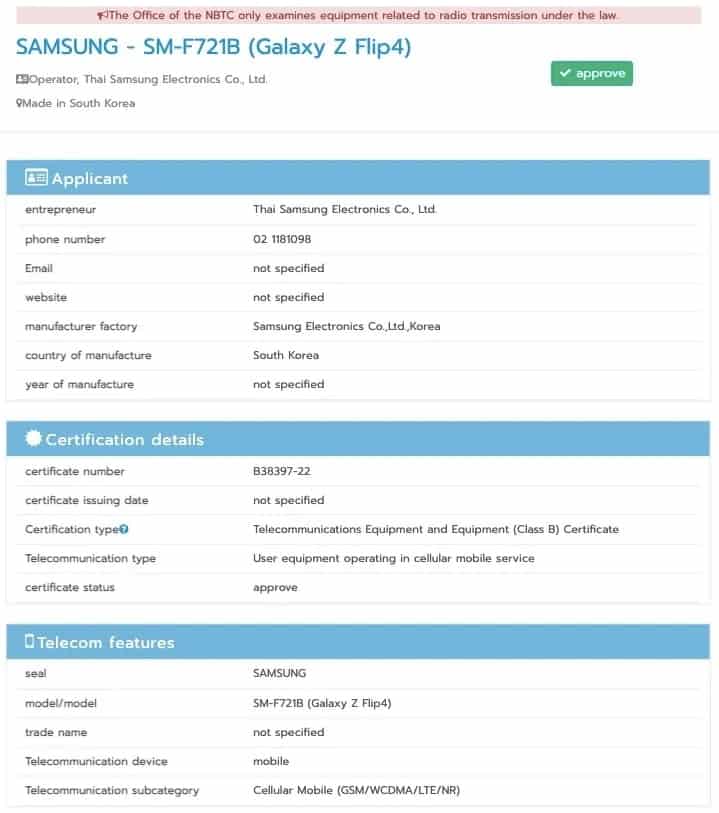 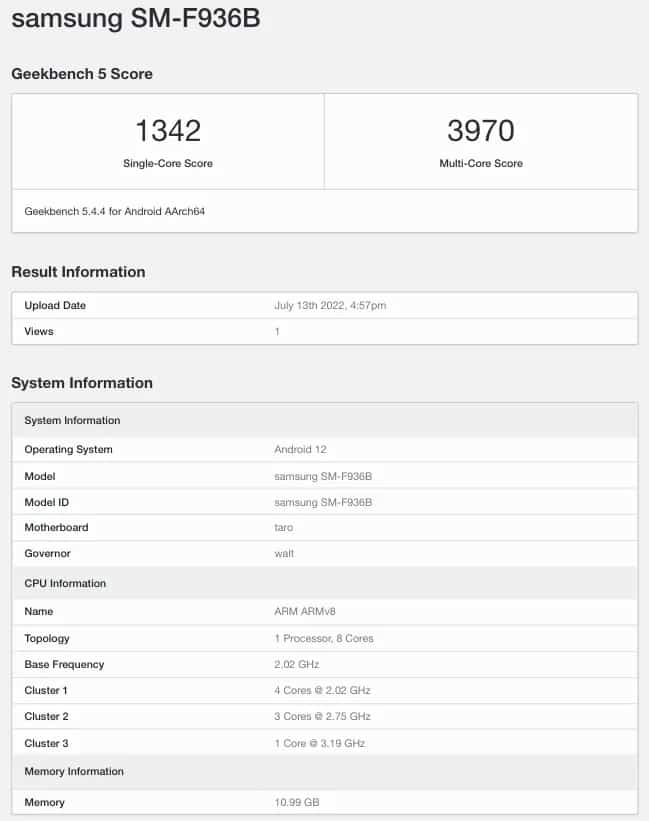 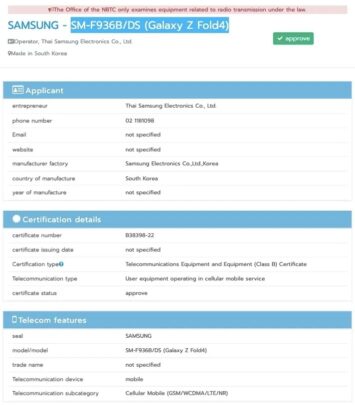 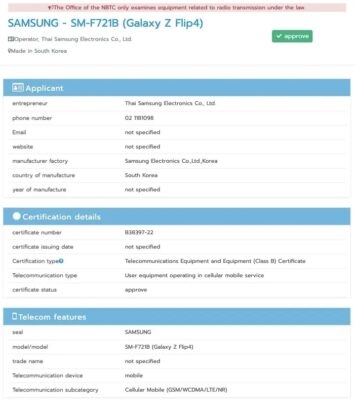 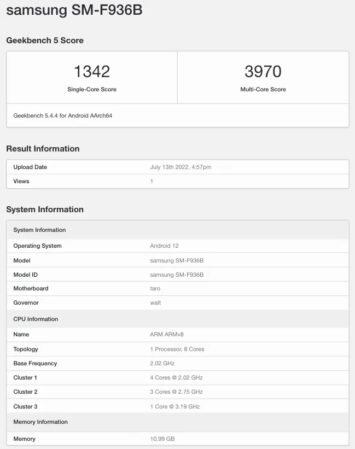