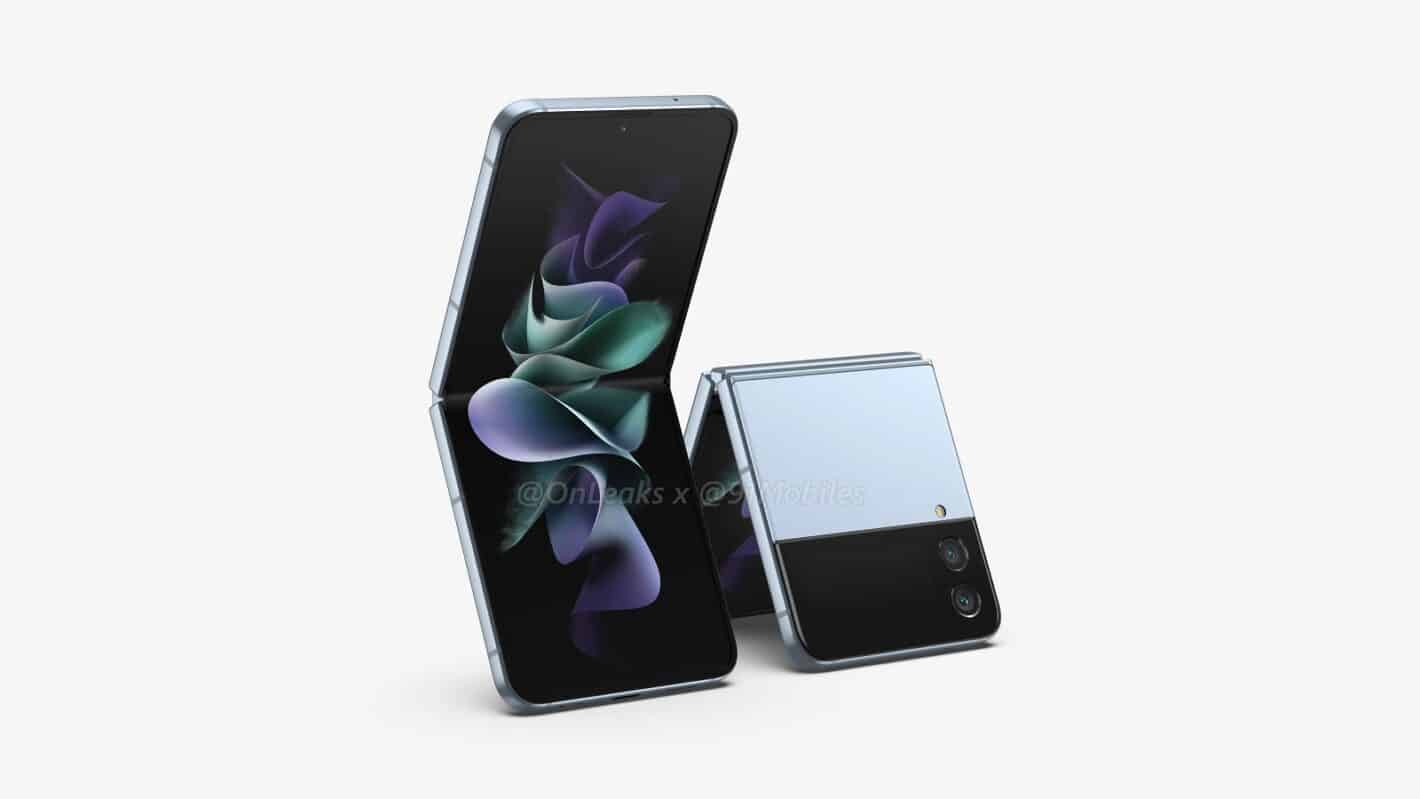 Leaks about Samsung‘s 2022 foldables have come left, right, and center over the past few months. But hardly any of them touched the pricing side of things. Pretty much all leaks have been about the specs and design of the upcoming devices. Now, with just a few weeks left for its launch, we have an idea of the pricing structure for the Galaxy Z Flip 4 and it’s not good news. It appears Samsung will price the upcoming clamshell foldable higher than its predecessor.

According to a Pricebaba report, the European pricing for the Galaxy Z Flip 4 will start at €1,080. That’s for the base model with 128GB of storage. The 256GB storage option will reportedly cost €1,160 in the region, while Samsung will charge €1,280 for the 512GB model.

In comparison, the Galaxy Z Flip 3 had a starting price of €1,040 in Europe at launch last year. While the 2022 model isn’t seeing a huge price hike, any increment is notable because Samsung has been making foldable devices more affordable with each new generation. The 2021 clamshell foldable started at $999 in the US, and it has been hugely popular. Perhaps the Galaxy Z Flip 3 has sold well globally.

Samsung was expected to make another round of price cuts this year. But, unfortunately, not to be. In all likelihood, the Galaxy Z Fold 4 will cost more than $1,000 if this rumor turns out to be true. We expect to see more of these leaks in the build-up to the device’s launch next month.

While the supply chain issues and the associated increase in manufacturing costs may have forced Samsung to hike the price of the Galaxy Z Flip 4, the company needs to find a way to make the Galaxy Z Fold 4 cheaper this year. The 2021 model of the bigger foldable started at $1,799 in the US and €1,799 in Europe last year and it has been a tough sell against the Galaxy Z Flip 3.

Despite the Fold devices offering enhanced productivity features, not many people are willing to splurge that much money on them. It’s no wonder that 70 percent of all foldables that Samsung sold in the past year have been the clamshell model. We will now have to wait for information on the pricing structure of the Galaxy Z Fold 4 before we can paint a clearer picture. Samsung unveils the new foldables on August 10. The Galaxy Watch 5 series and the Galaxy Buds 2 Pro should also break cover during the upcoming Galaxy unpacked event.