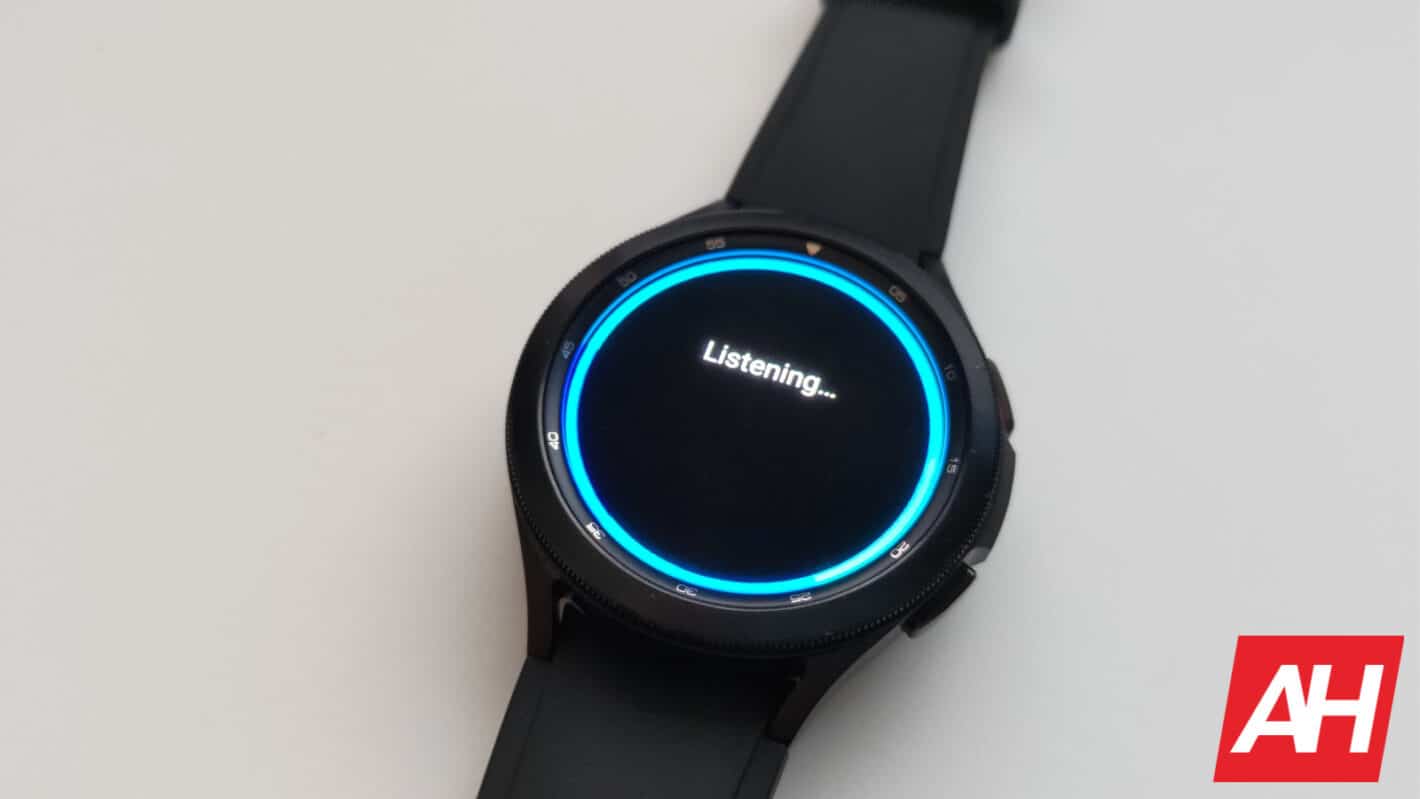 Earlier this month, Samsung confirmed the One UI Watch 4.5 update for the Galaxy Watch 4 series. Based on Wear OS 3.5, the company has been beta testing the new software package since early last month. It has now released the fifth beta build ahead of the stable rollout, which is scheduled to arrive in Q3 2022, i. e. before the end of September.

Galaxy Watch 4 gets another One UI Watch 4.5 beta

The latest One UI Watch 4.5 beta update for the Galaxy Watch 4 and Galaxy Watch 4 Classic is rolling out with firmware version ZVG7. As usual, it fixes several bugs that were present in previous builds. The changelog mentions some watch face-related stabilization. It fixes the issue where users were unable to recover downloaded watch faces.

The permission issue with the clock and weather complications in the digital dashboard has been fixed. Samsung has also addressed the bug that caused the Together complication to crash after the completion of a challenge. If you use the Line messaging app on your Galaxy Watch 4, the new One UI Watch 4.5 beta update fixes the compatibility issue with the bubble view.

The official changelog further states that Samsung addressed the issue of the display coming to life unreasonably slow with the wrist-up gesture during cycling. Additionally, this update improves the charging of the devices and reduces power consumption. The Compass app will also now show more accurate results. Last but not least, the Galaxy Watch 4 and Galaxy Watch 4 Classic are getting some system stability improvements.

This update is rolling out over the air (OTA) to Galaxy Watch 4 units registered in the beta program. As usual, you can check for updates from the Galaxy Watch 4 Manager plugin in the Galaxy Wearable app on a connected smartphone. Simply navigate to Settings > Watch software update > Download and install to see if the update is available to you. You may have to wait a day or two for the update to show up.

Samsung states that you must have version 2.2.11.220718 of the plugin installed. So make sure to check that as well. The OTA package weighs about 170MB (via).

The stable update should be just around the corner

As said earlier, Samsung plans to roll out the stable One UI Watch 4.5 to the Galaxy Watch 4 duo in the third quarter of this year. And we are already in the third quarter. So the update that brings a “more complete watch experience” should be just around the corner. We will let you know when the stable rollout begins.