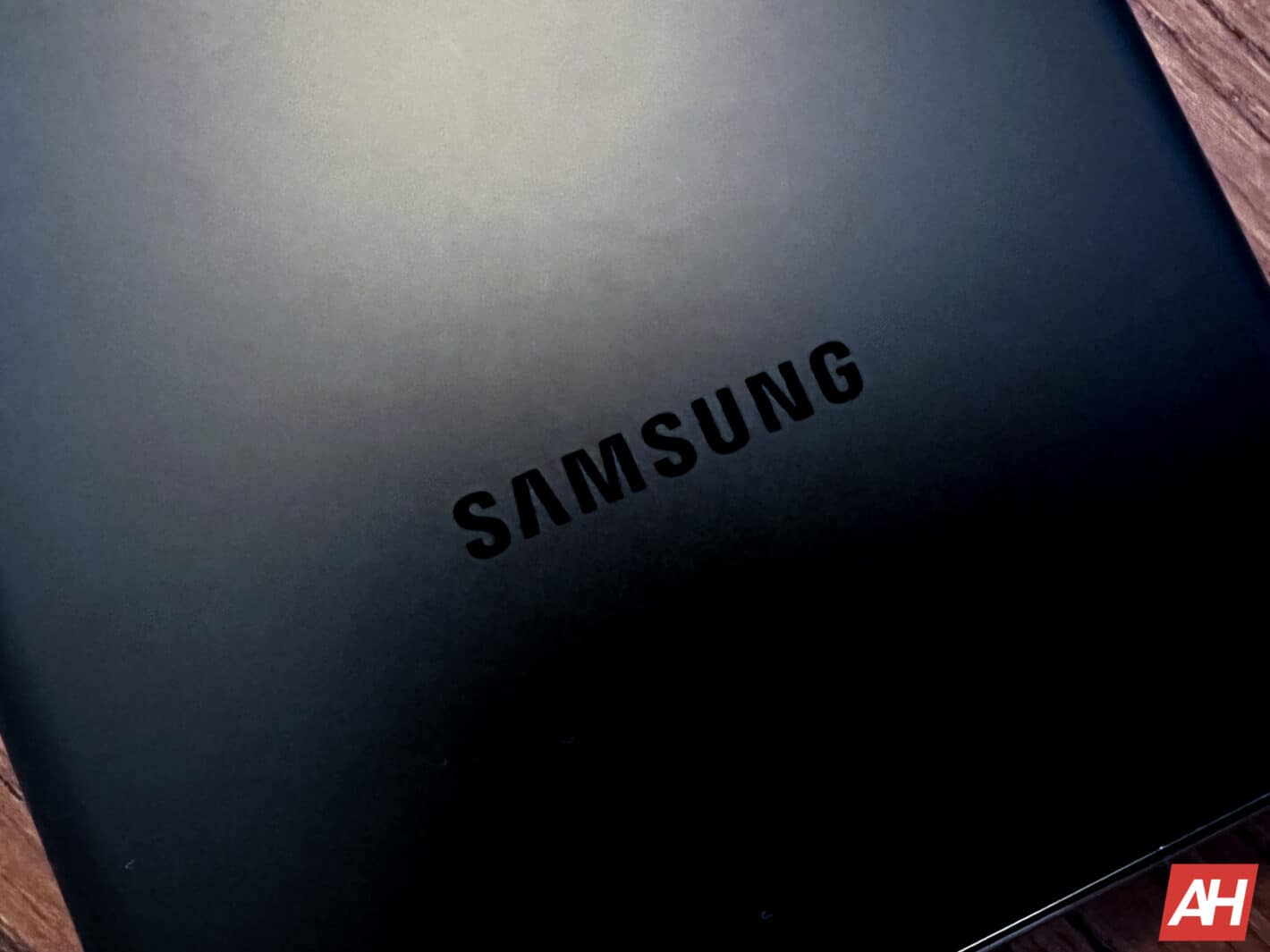 It seems like the Galaxy S22 series will get a new color variant, the so-called Lavender Purple. This information comes from Ice Universe, a well-known tipster with a good track record.

He did mention the name of the color option, and seemingly shared a wallpaper (shown below) that will be included, which is made to fit that color option. The tipster did not share a release date for this color option, though. 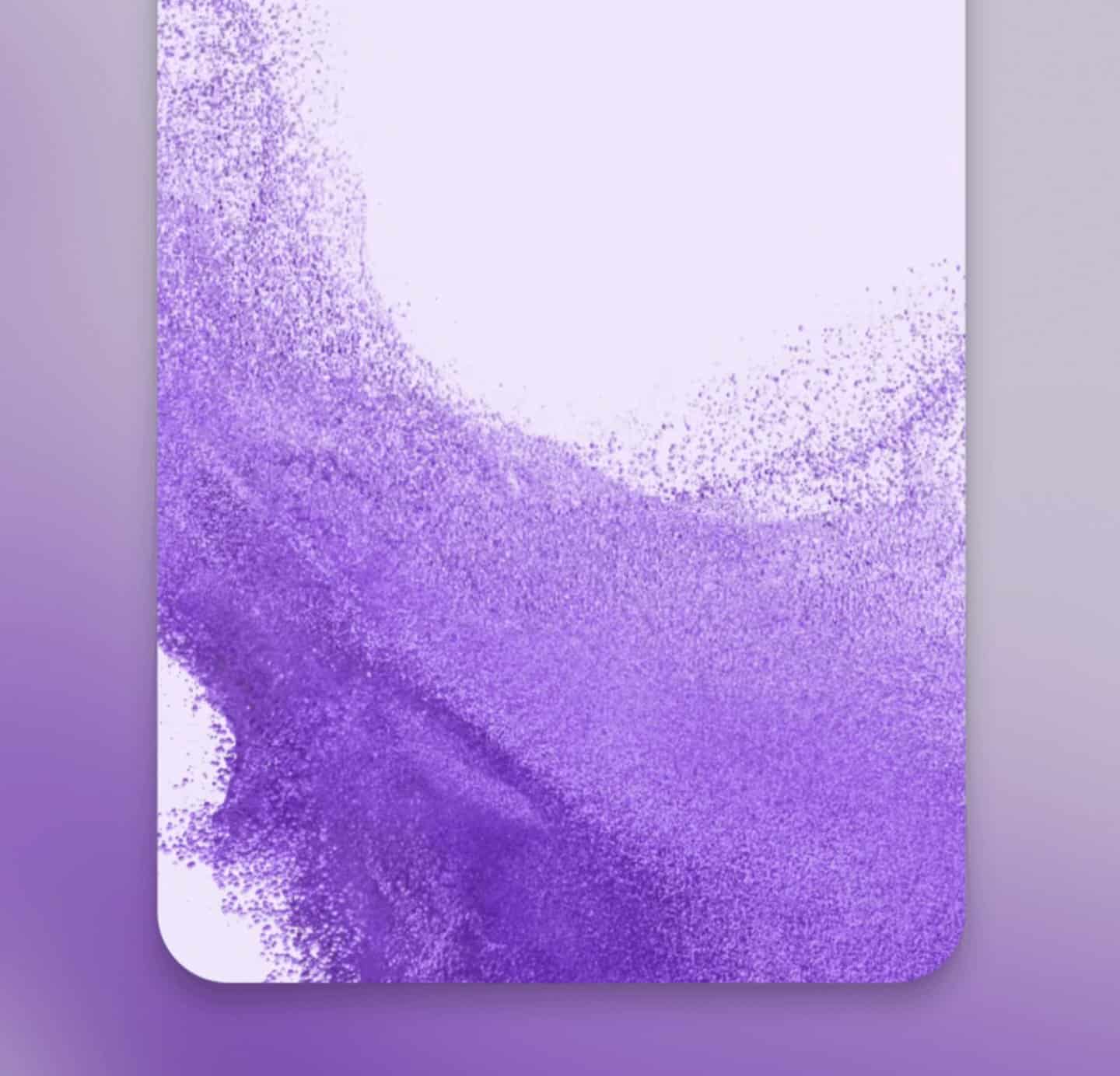 Chances are this color option will become official soon, though. Such color options are usually made to stand out, and that will likely be the case with this model as well. Not many people would be open to a purple phone, but we’re sure Samsung will find its user base with this one.

The overall design and specs will remain unchanged

The Lavender Purple variant of the phone will have the same design and specs as the rest of them, only the paint job will be different. We also don’t know if this color option will become available on a single phone from the series, two of them, or all three. If we had to guess, though, we’d say that the Galaxy S22 and S22+ will be available in this color variant. Who knows, maybe Samsung surprises us, and ends up offering the Galaxy S22 Ultra as well.

The Galaxy S22 series has been around for quite some time now. All three phones got announced back in February this year. So, the addition of a new color option is Samsung’s way of keeping things fresh.

The company has been doing that for years at this point. It tends to release a new color option, or color options, after a specific time has passed. It has been almost half a year since they launched at this point, so it would be a perfect time to do it now.