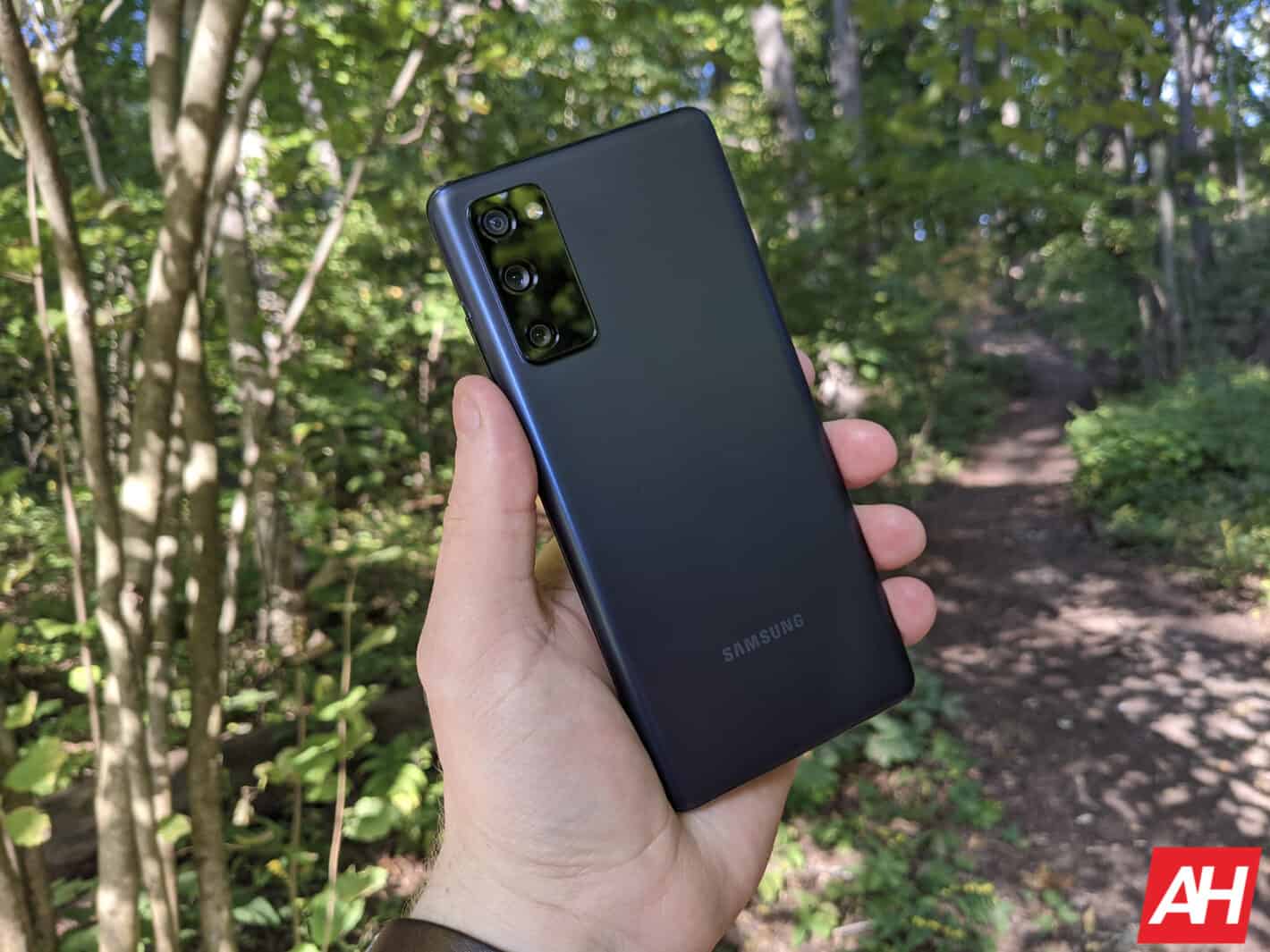 Sure, you can’t afford the latest and greatest Galaxy phone, but don’t fret. The popular Samsung Galaxy S20 FE is now down to $420 for Amazon Prime Day.

If you’re unfamiliar with the FE series Galaxy devices… well, it has a bit of a tragic backstory associated. The first FE device was the re-released Galaxy Note7 after the first batch caught fire. Now, Samsung has made a tradition of releasing the FE edition of their latest phones.

The Galaxy S20 FE was released after the Galaxy S20 in 2020, and it retained most of the specs of the Galaxy S20. Honestly, the phones were pretty identical with the exception of a few small visual differences.

Though this is an almost two-year-old device, you will still have a really good experience. For starters, it uses the Snapdragon 865G SoC. It was the flagship processor of that year, and it’s more than capable of giving you flagship performance nowadays.

There were different variants of the Galaxy S20 FE, but the one that’s on sale is the one with 128GB of storage. However, we don’t know what RAM configuration it is.

You will get a 6.5-inch Super AMOLED HDR10+ display that could run at 120Hz. It’s a cheaper device, so the display is going to be 1080+ resolution. However, the Galaxy S22 and S22+ also have that resolution.

There’s a triple camera setup, and the specs might not jump out at you. It has a 12MP main camera with a 12MP ultrawide camera and an 8MP telephoto camera (3x). It’s good for recording 4K video at 60FPS.

You’re saving a whopping $180 with this Prime Day deal, and that’s a 30% price cut.  If you’re interested, it’s only for a limited time. Be sure to check out our list of 37 Prime Day items you can get for under $50.