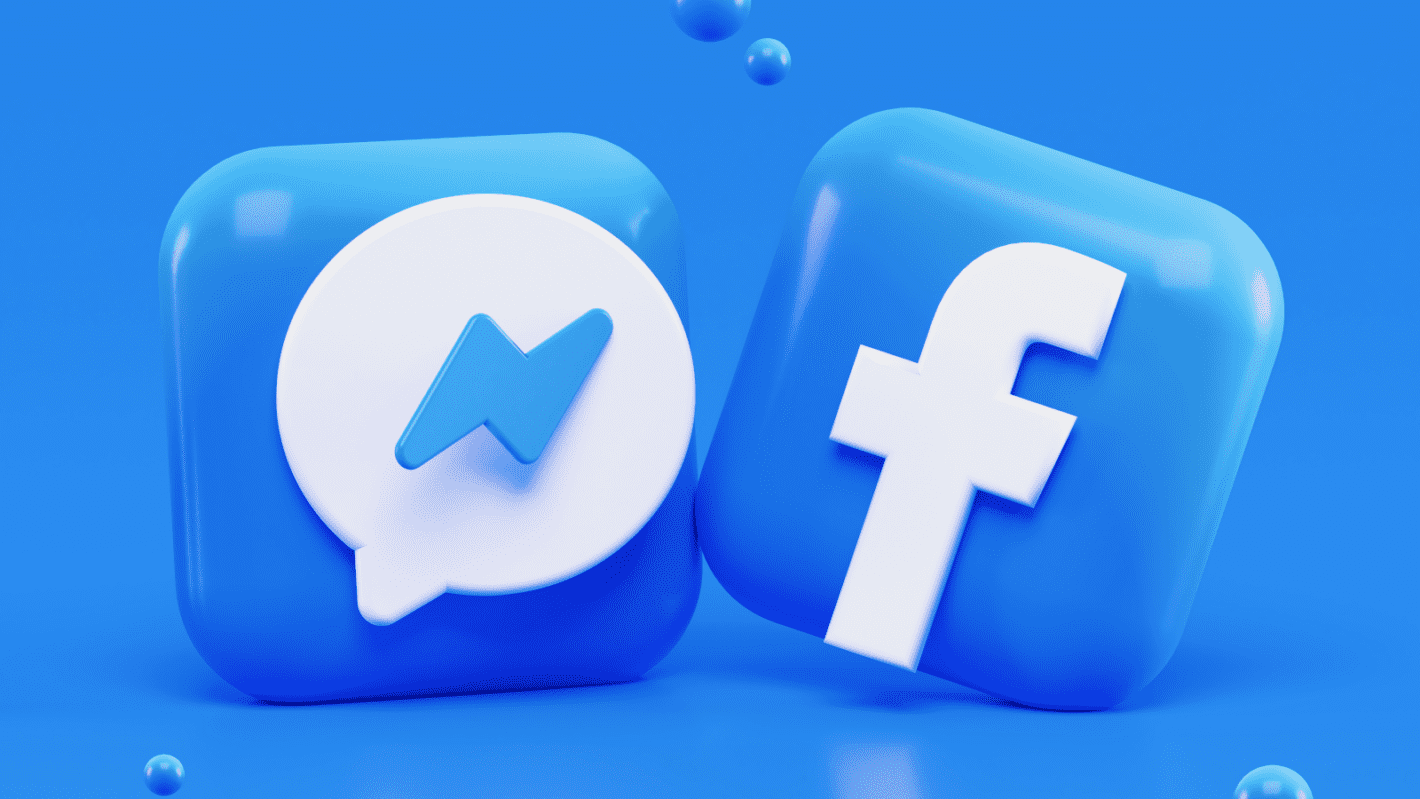 Well, you finally deleted your Facebook account and decided to move on with your life. Well, guess what, your data is still on Facebook’s servers. A new lawsuit against Facebook just revealed that the company can still access your deleted data if asked by law enforcement.

It’s a common saying that once you put something on the internet, it’s there forever. It makes sense that people would say that. When you hit delete on a file, post, video, or account, it doesn’t mean that the company won’t keep a record of that on its servers.

It’s a concern that every person has when they delete anything from any platform.

Well, if you were afraid of this with your Facebook account, you were right to be afraid. There’s a new lawsuit against the social media and tech giant, and it uncovered some freaky information.

The lawsuit is from a previous Facebook employee named Brennan Lawson. He was previously on the Escalation Team over at the company starting in 2018. There’s a team of content moderators at Facebook, but they mostly look at violence, sexual assault, etc. (you know, the run-of-the-mill traumatizing stuff).

However, the escalation team looks at more “high-profile” content, according to Business Insider. This type of content gets the attention of law enforcement and governments.

When Lawson questioned the legality of this protocol during a meeting, he was fired. After being canned, he then went to make the case against Meta, exposing the protocol to the public. “Facebook had represented to users for years that once content was deleted by its users, it would not remain on any Facebook servers and would be permanently removed,” Lawson’s case states.

Based on the protocol, it seems that the company still retains a record of its users, and it can be pulled if need be. Facebook responded by saying that it does this “to keep Facebook in the good graces of the government…”

This has been an issue for a while

So, this is a bit of a polarizing subject. On one hand, it’s really scary that any bit of your deleted data can be resurrected and viewed. On the other hand, this is only for people who are really into some illegal actions.

This is the same as the situation of Apple refusing to provide a backdoor into an iPhone. The phone belonged to a suspected terrorist, and law enforcement wanted to bring them in. Apple was able to win out in the end.

It’s a moral gray area and the grounds for future discussion. As the case goes on, we’re not sure if the government will take issue with this protocol and issue a demand that it be canceled. Only will tell.