Skip to content
Advertisement
Trusted By Millions
Independent, Expert Android News You Can Trust, Since 2010
Publishing More Android Than Anyone Else
27
Today
62
This Week
298
This Month
5555
This Year
123103
All Time
Advertisement 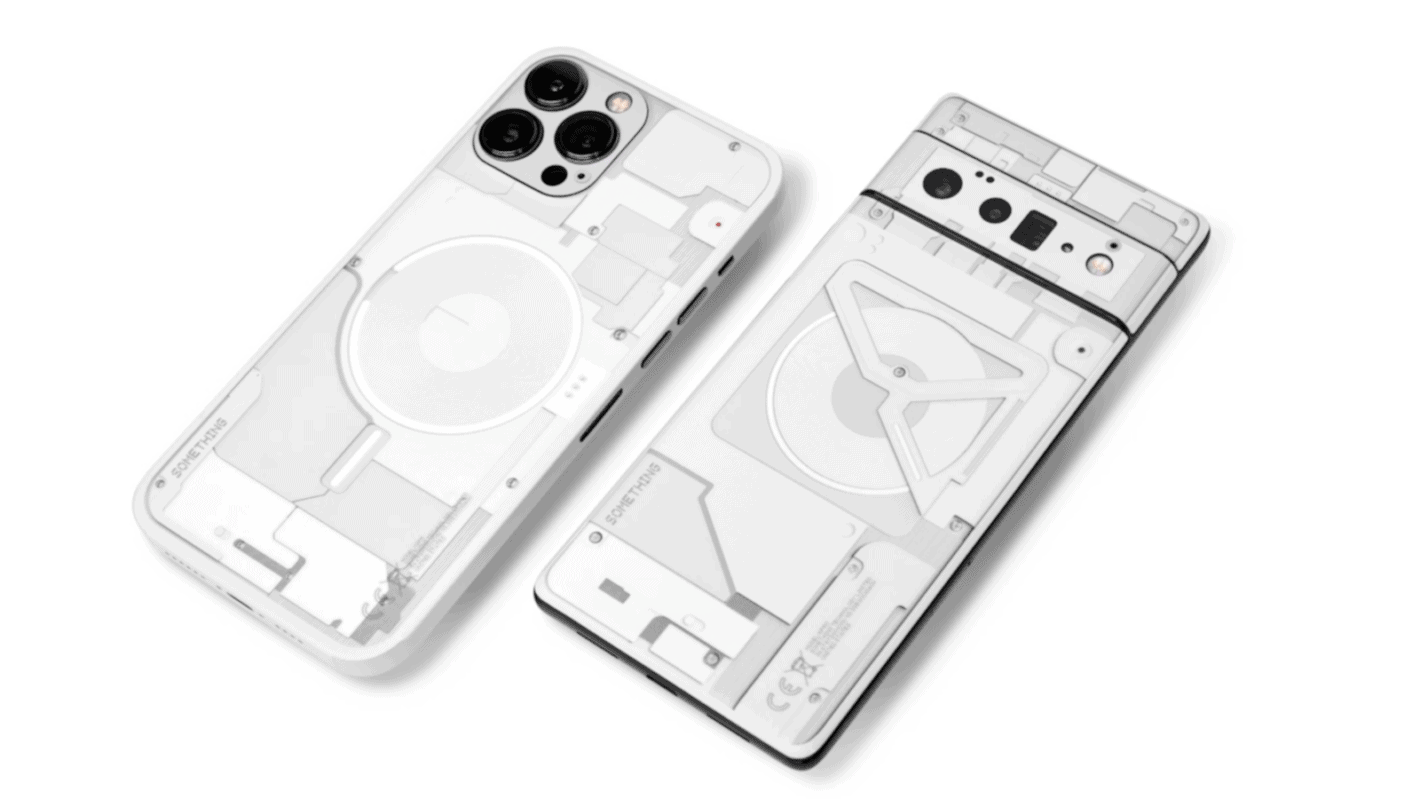 If you live in the United States, you’ve probably felt the sting of one of Nothing’s announcements. The phone did not make it to the States, and there were a lot of people who were excited about it. However, there’s a way to fill the void. dbrand has a new skin that will make your phone look like a Nothing Phone (1).

By now, you should know about dbrand. This is the brand that makes skins for all sorts of devices from gaming consoles to smartphones. The brand’s also not afraid to be funny and witty with its products.

Looking at the Nothing Phone (1)’s design, you can see through the back glass. Inside, you’ll see some of the components covered in either a white or black shielding.

dbrand made a skin that heavily resembles that design aesthetic. The company has made “see-through” tear-down skin before, but these new ones also show shielding that goes over the components. Now, the cherry on top of this hilarious sundae is the name of the skin: “Something”

Now, in order to avoid legal issues with Nothing, dbrand didn’t make an exact copy. In fact, it appears that dbrand just took their existing tear-down skins for the Pixel 6, Samsung Galaxy S22, and iPhone 13 and added a while aesthetic to them.

To finish the look, dbrand added the word “Something” on the bottom left of the skin in the same dot-style that Nothing uses for its phone. According to the company, this skin will stick around for a while unless Nothing drags the company into court.