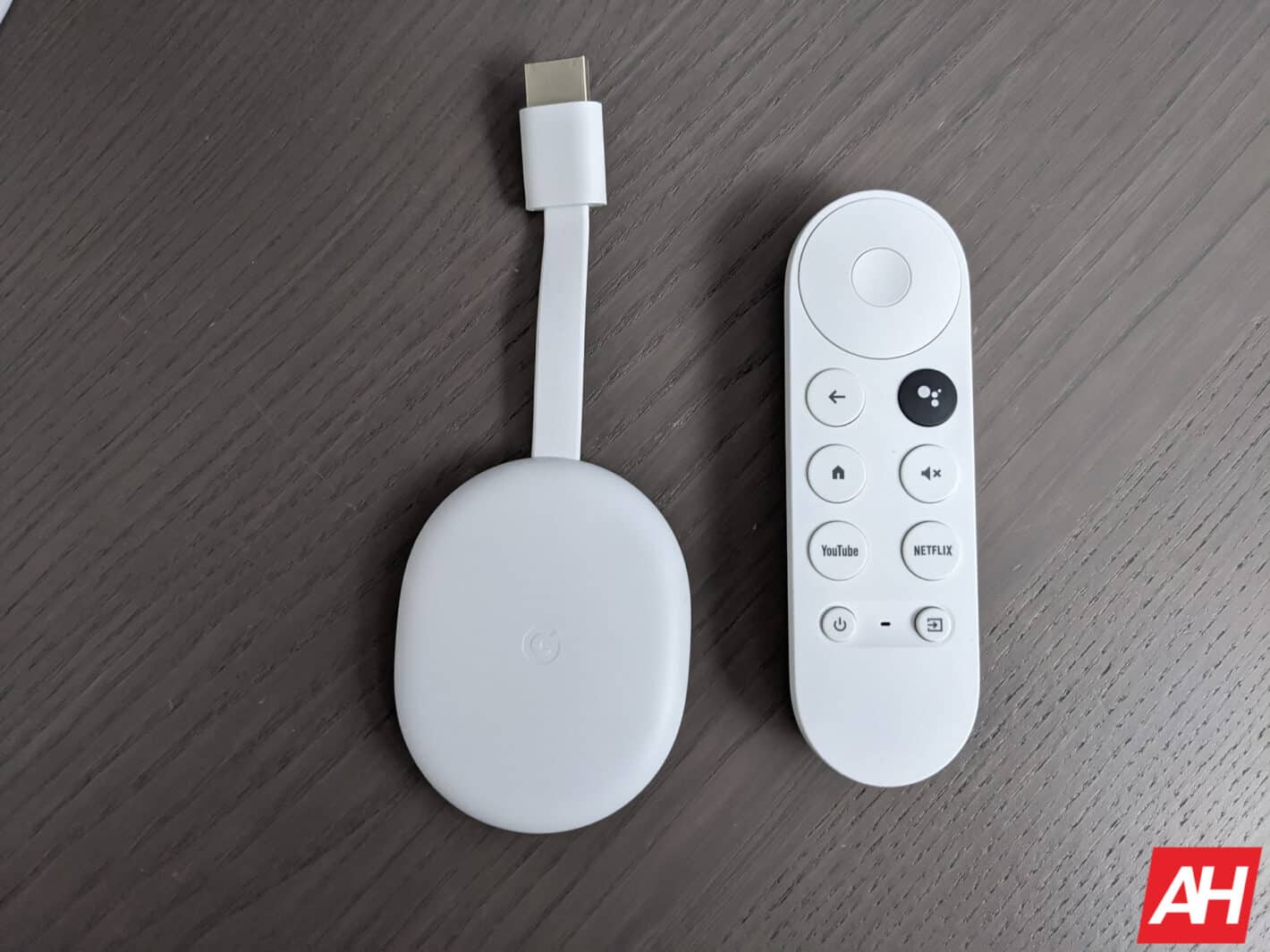 More than seven months after its last update, Chromecast with Google TV is receiving a new firmware update this week. The first update of 2022 brings a few bug fixes and performance improvements to the streaming dongle. But if you’re hoping for Android 12, you’ll be disappointed. Rolling out with build number  QTS1.220504.008, the latest firmware is still based on Android 10. You’re getting a much newer security patch though, jumping from October 2021 to May 2022.

Your Chromecast with Google TV should automatically download and install the latest firmware. But you can also manually check for updates. Simply go to the homescreen and click your profile avatar in the top-right corner. Now, navigate to Settings > System > About > System update. If an update is available, you should be prompted to download it.

According to the new report, the latest OTA (over the air) update for Chromecast with Google TV weighs 140MB. There’s also new firmware for the remote. After you have installed the QTS1.220504.008 build, navigate to Settings > Remotes & Accessories, select your remote, and hit Remote update.

Firmware updates for the Chromecast with Google TV come few and far between. The last update came in December 2021 and the one before that in June 2021. Of course, the streaming device has picked up several new features, such as revamped screensaver with “proactive” info, over the past year. But firmware updates improve the overall performance of the device.

Unfortunately, Android TV 12 has been official since November last year but there’s no sign of it for the Chromecast with Google TV yet. The company’s $49 streaming device is languishing on Android 10. It’s unclear if and when the device will get the latest Android version. Meanwhile, Google has been expanding the availability of the two-year-old dongle globally. Over the past few months, it went on sale in several Asian and European countries, including India, Switzerland, Denmark, Belgium, the Netherlands, and many more.

Google is also said to be working on a cheaper version of the Chromecast with Google TV. This dongle may top up at HD streaming. We should hear more about it in the coming months.