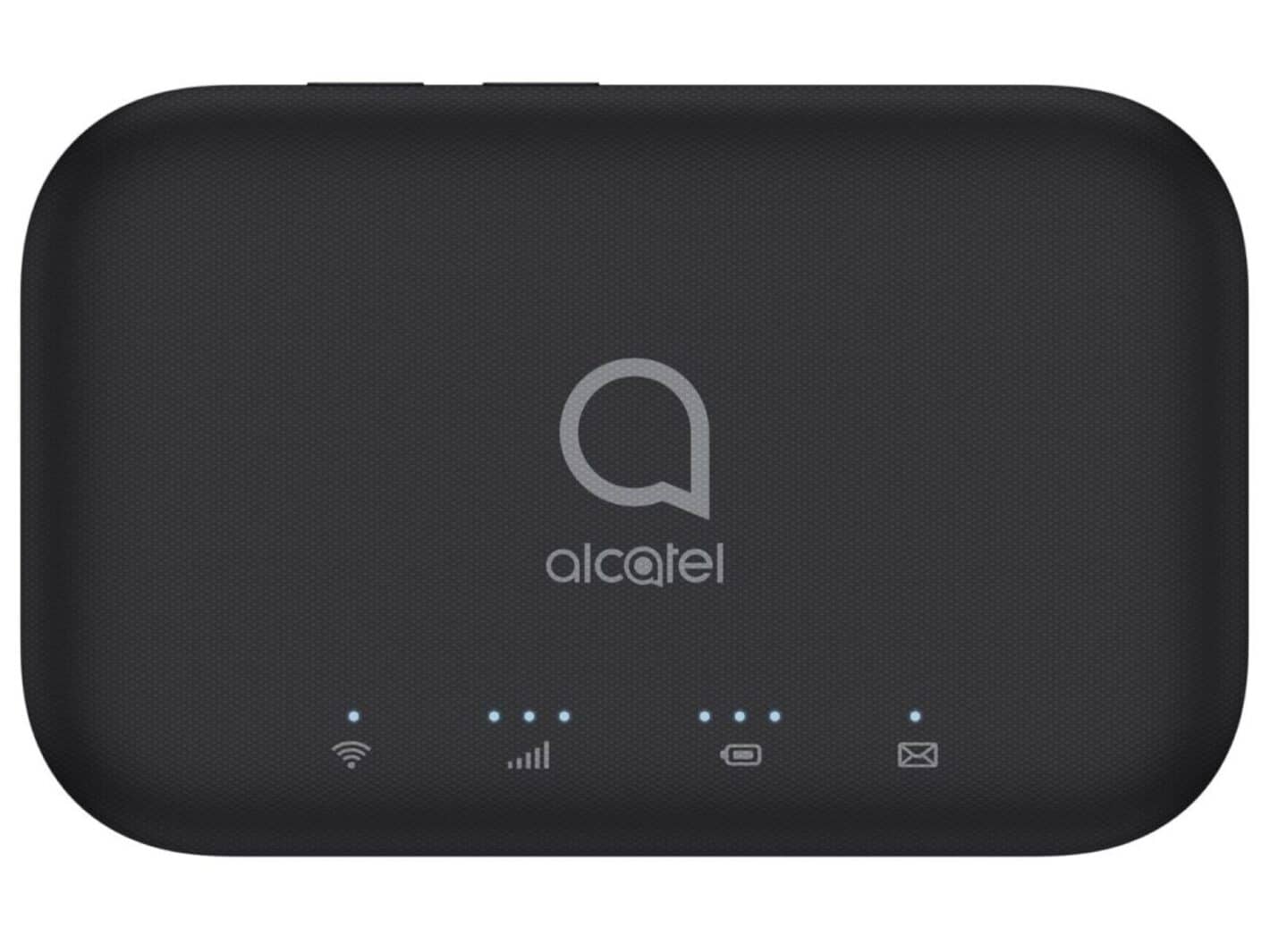 Boost Mobile is looking to help consumers stay connected on the road with a new mobile hotspot dubbed the Alcatel Linkzone 2 and a new service to match. The device and service were announced this week, just in time for fuel prices to fall nationwide, on average. And, as might be expected, the new gadget and service won’t cost too much either.

To begin with, Boost Mobile is launching the Alcatel Linkzone 2, following the highly-lauded previous models. That is, of course, a mobile hotspot first and foremost. But it also supports car chargers and is specced to work great in a vehicle. In fact, it includes both a USB Type-C cable and a 5V/2A US-ready charger.

Not only does the new hotspot support connections across up to 16 devices simultaneously. It packs 2GB of ROM and a full 1GB of RAM to ensure device management is kept smooth. Boost Mobile says that the device offers enough throughput for streaming movies across those connected devices. And that’s in addition to game streaming and more.

Moreover, the new gadget packs a 4,400mAh battery rated at up to 24 hours of use between charges. And, last but not least, it can be used as a charger too.

What plan is Boost Mobile introducing for the new Alcatel Linkzone 2 mobile hotspot?

Of course, a mobile hotspot doesn’t do much without a service to support it. So Boost is also offering plans starting at just $15 per month for mobile hotspot data. At the lowest tier, that nets customers 2GB of both 5G and 4G LTE data.

Moving up in tiers, the carrier also offers 5GB, 7GB, and 35GB plans for those who need a bit more. Those cost $20, $25, and $50 per month, respectively. That way, users can stay connected whether they’re navigating or keeping themselves entertained without worrying about running out of data.

While hotspot data quality relies heavily on where the user is, the new service and gadget appear to perform admirably too, despite the low cost. The hotspot device starts at just $49.99, although it’s been marked down to just $0.99 as of this writing. And some reviewers at the Boost Mobile page have even claimed, although it should be taken with some skepticism, to have connected gaming consoles without issue.