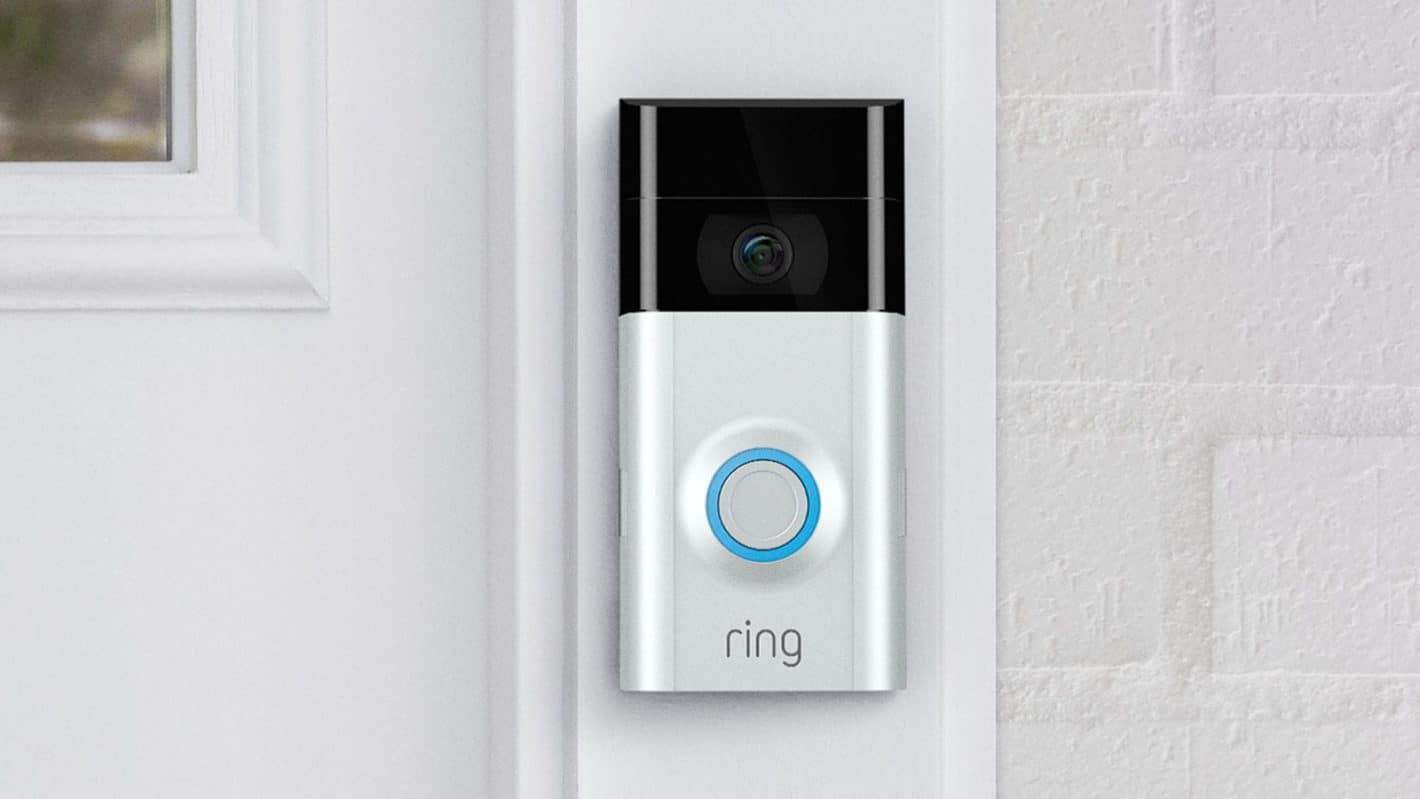 Google may soon add support for Ring doorbell alerts on Pixel’s At a Glance widget. Mishaal Rahman of Esper.io recently spotted code strings related to this feature. The company hasn’t officially confirmed the support, though.

Doorbell alerts on the At a Glance widget are fairly new. Google widely rolled out this feature last month. It lets you quickly check who’s at the door when your doorbell rings. If recognized by Familiar Faces, the alert will also tell who it is. You don’t have to open any app or even unlock your phone if it’s locked. You’ll get the live feed from the doorbell camera on your lockscreen too. Tapping it will open up the full app from where you can initiate an action.

This code string was found in the latest update of Android System Intelligence. It’s unclear what progress Google has made regarding support for Ring doorbell alerts on the At a Glance widget. As such, there’s no telling when users will get it. Perhaps the support will arrive with Android 13 later this year. That’s because the code string was spotted in the Android 13 variant of Android System Intelligence. We will let you know when we have more information.

Google continues to improve the At a Glance widget

The At a Glance widget is one of the best Pixel-exclusive Android features from Google. It gives you contextual information about weather, traffic, calendar events, and many more right on your homescreen. This simplifies various daily chores that you need your smartphone for.

Over the years, Google has greatly improved the functionality of At a Glance. And it continues to add more features to the widget. Doorbell alerts are one of the latest additions. Cross-device timers will let you check your timer set on a Nest Hub from the At a Glance widget on your Pixel phone. The company is also preparing to add support for food delivery updates and the status of your ridesharing taxis like Uber and Lyft.