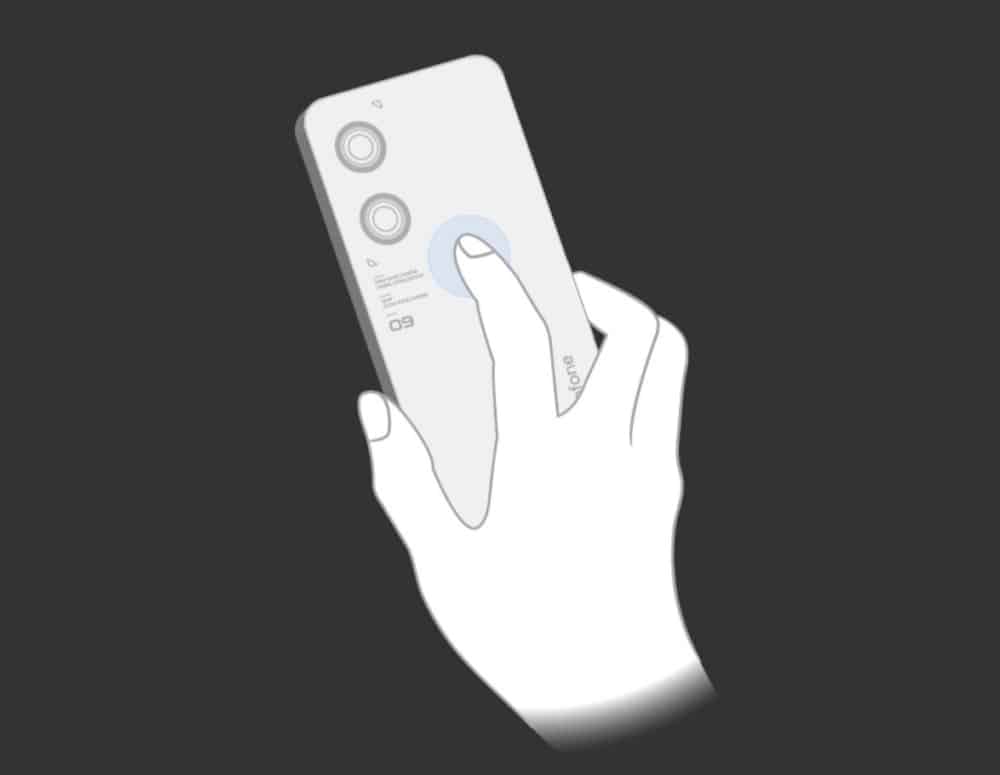 The ASUS ZenFone 9 may be coming after all. The phone’s model number and moniker got spotted. The device allegedly has the model number’ AI2202’, and it was spotted by passionategeekz, who shared it with Pricebaba.

The ZenFone 9 seems to be coming after all

Now, if you take a look at the image below this paragraph, you’ll not only see the phone’s model number, but the phone’s moniker next to it. It flat out says that this is the ASUS ZenFone 9.

Having said that, we haven’t heard much about the device. Some sketches surfaced earlier this year, suggesting that the phone is coming with a secondary display. Other than that, not much information was leaked.

Just to be clear. Those sketches appeared back in January, and it has been radio silence since then when it comes to the ZenFone 9. In fact, one rumor even said that the device is not coming, at least not this year, as ASUS is focusing on its ROG series phones.

Well, if the provided information is accurate, the ZenFone 9 will arrive after all. Let’s hope that it will continue down the same path as the ZenFone 8, as that device turned out to be quite popular for the company.

The ZenFone 8 was praised as a truly powerful, and yet compact smartphone

The ZenFone 8 was praised by many, and for a good reason. Ramump issue aside, the device offered great build, excellent specs, and buttery smooth performance… all that in a rather compact body.

The ZenFone 8 features a 5.9-inch fullHD+ display with a 120Hz refresh rate. The phone is fueled by the Snapdragon 888 SoC, and it has more than enough RAM. 30W charging is included, and so much more.

We’re not sure when will the ZenFone 9 launch, though. The ZenFone 8 launched in May last year, so this model is late to the party already. The device may arrive in the next couple of months, presuming this report is accurate.