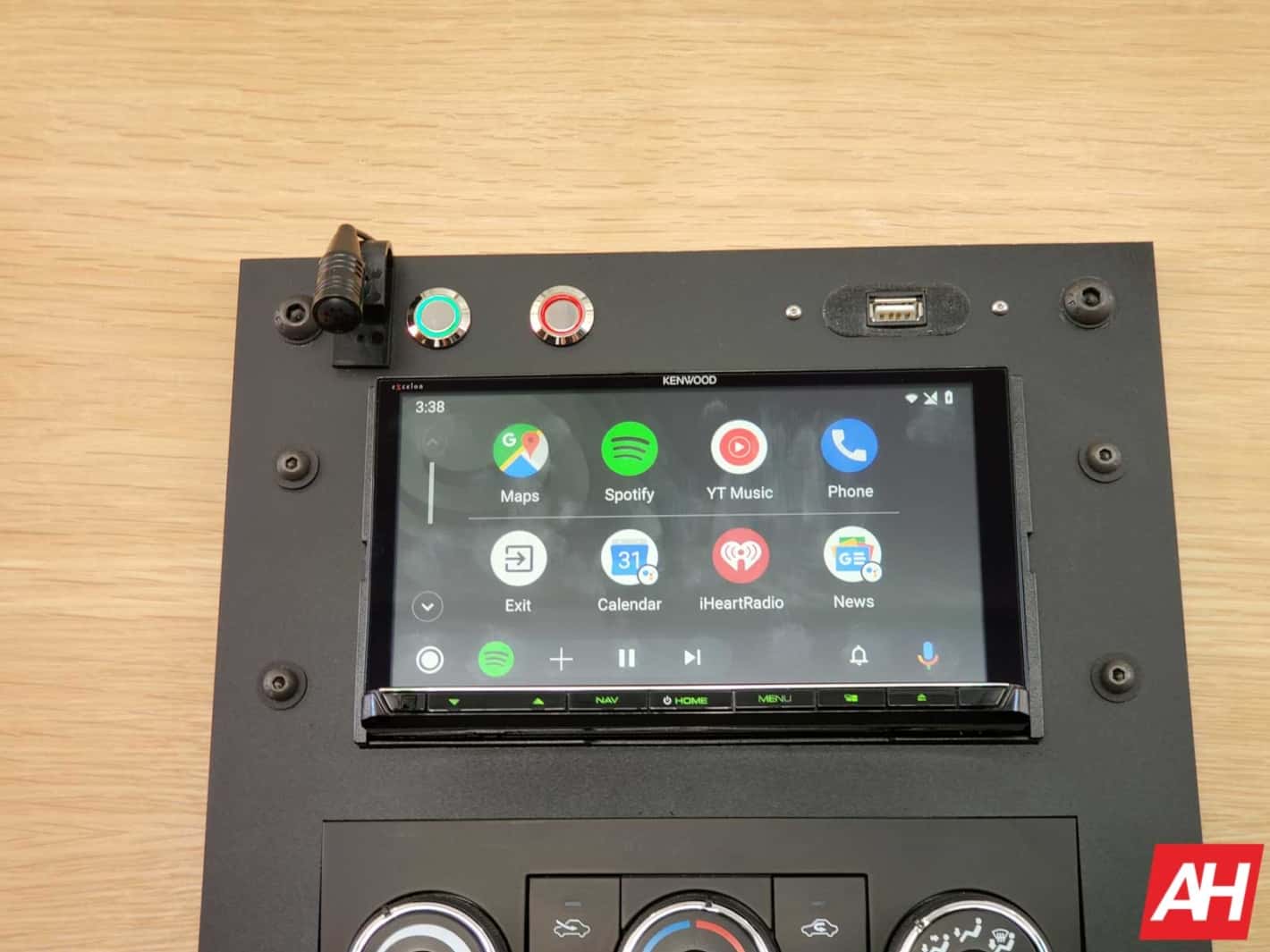 Android Auto users are now reportedly seeing a fresh bug, showing up in Google’s Android Auto community forums, that pushes the icons on the platform beyond usable limits.

Summarily, what appears to be happening is that the main navigation icons are growing to a size that nearly takes up the entire lower half of Android Auto displays. Conversely, the remaining icons are growing too. Albeit not quite so large a size, as shown in the image shared below. But those also ultimately end up taking up so much space that only a few icons fit on the display.

The taskbar in the UI is also expanded, meaning less space overall. The result is an interface that falls well short of being usable for those experiencing the issue.

How likely are you to see the new Android Auto icons bug?

Of course, the initial instances of the newly spotted issue all seem to center around in-car displays. That’s as opposed to those using Android Auto, not to be confused with Android Automotive, via other methods. But those units also don’t appear to be at the root of the problem. Particularly since it appears on a range of displays and connective cables.

The common denominator in all of the instances that are cropping up seems to be Android 12 on international devices. And only a few regionally available devices, such as the Samsung Galaxy A53 appear in the reports. So the primary culprit seems to be the latest available version of the OS as installed on devices from the likes of OnePlus, Xiaomi, Oppo, and similar brands.

It’s not immediately apparent why, exactly, those devices are affected. However, Google has reportedly set its sights on fixing the issue. Marking it as under investigation in its bug tracker logs.

Whether or not that means a fix will be incoming anytime soon remains to be seen. Especially since this doesn’t appear to be a widespread problem for the technology overall. Making this arguably a less pressing matter than some others recently in the news.