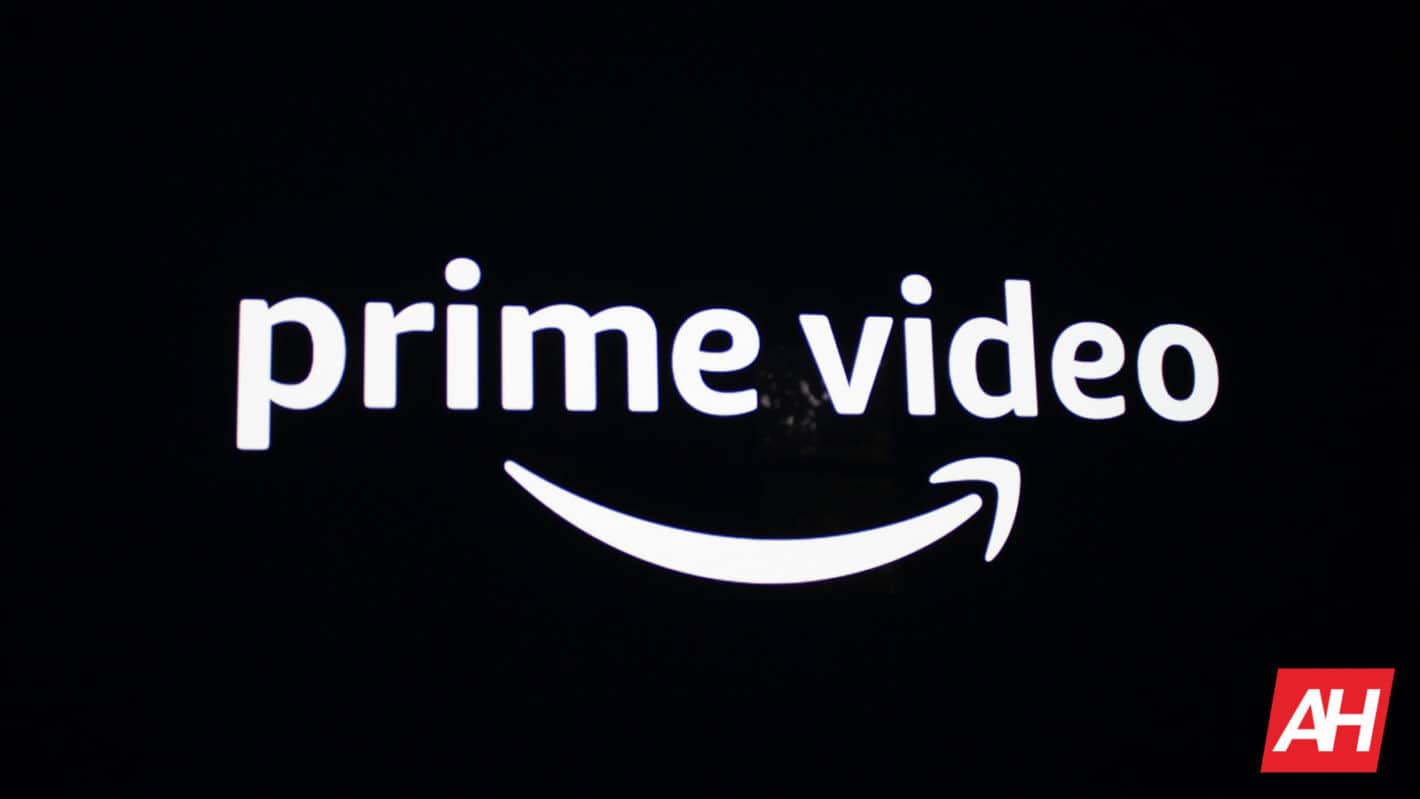 There’s a lot of competition among the stream services. It’s not like back in the day when there was either Netflix or your dusty DVDs. There are countless services out there, and having a modern UI design is key to keeping people subscribed. This is why platforms work on having a recommendation-heavy design that’s intuitive.

Amazon Prime Video got a redesign across TV platforms

There are several different streaming services out there on the market, but Amazon Prime Video has had a bit of an archaic design. You’d see just a simple grid of different shows and movies. Up top, you’d see different tabs for stuff like your sign in options, movies, shows, your watchlist, etc.

It lagged behind other services with more updated designs, but it seems like Amazon got with the program and pushed a UI redesign to Prime Video.

For starters, when you open up the app, you’ll be greeted with a less packed interface. The movies and shows are presented in rectangles with rounded corners. That’s more in line with modern user interfaces.

The home page shows featured content as a huge banner that takes up half of the interface. Under that, you’ll see more content catered to your recommendations.

Scrolling down, you’ll see buttons of different shapes and sizes, and that gives the interface more variety. You’ll see a section with your subscriptions, and they’re represented as circles. Also, other important shows will sit in larger boxes.

The bar up top moved over to the left side of the screen. This new side panel has the search function, store, live TV section, free content with ads, and your watchlist.

According to Amazon, this redesign simplifies the interface and makes everything easier to navigate. Honestly it appears that way. It’s not as cluttered, and it’s easier to see new and highlighted content.

This new interface is rolling out to Google/Android TV, Roku, Amazon Fire TV, Apple TV, gaming consoles, and Android devices currently. Also, it will roll out to browsers version and iOS in the coming months.