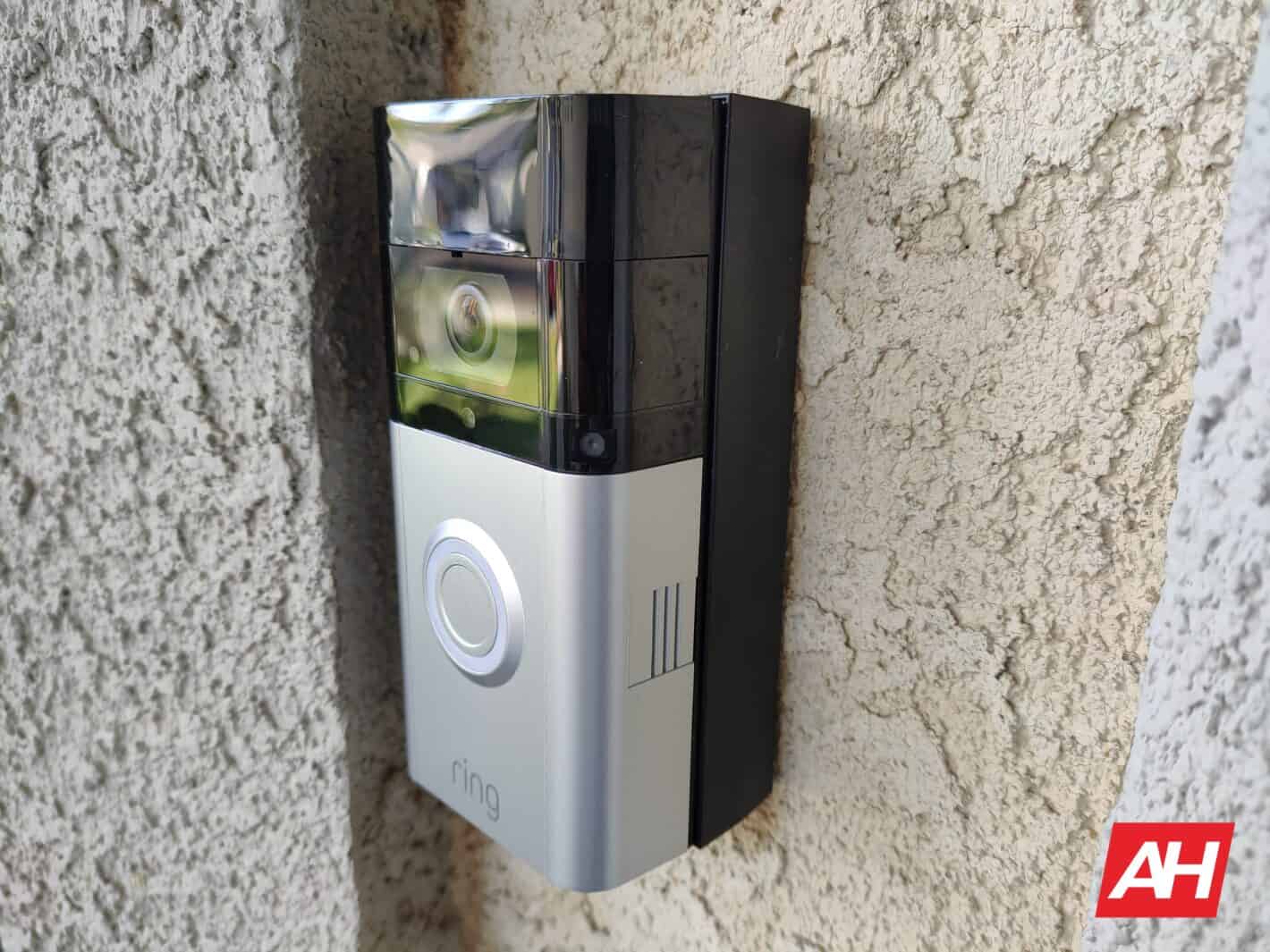 Amazon is the company that owns the Ring line of doorbells and security cameras. A senator approached the company about its privacy policy and it revealed something that might worry some of its users. Amazon gave footage to police from its Ring devices without user consent.

In this day and age, privacy is one of the public’s most critical concerns. At any given moment, there’s at least one connected device in each home. This device can record and send visual or audible information to, well, ANYONE! This is why companies try their hardest to reassure people that their data remains private.

However, something always seeps through. Whether the company surreptitiously breaks the rules they set forth or they hide a little loophole in the terms of service. However it happens, many people just don’t feel safe when they buy a new connected gadget.

When it comes to the case of Amazon and Ring, it’s not as cut and dry as foul play. Senator Edward Markey approached Amazon about its privacy policy, and the company responded that it had indeed shared Ring footage 11 times to law enforcement.

In the company’s defense, it offered this statement:

“It’s simply untrue that Ring gives anyone unfettered access to customer data or video, as we have repeatedly made clear to our customers and others. The law authorizes companies like Ring to provide information to government entities if the company believes that an emergency involving danger of death or serious physical injury to any person, such as a kidnapping or an attempted murder, requires disclosure without delay. Ring faithfully applies that legal standard.”

It means that, as per the company’s words, that Amazon only gives law enforcement access to data if the scenario involves injury or loss of life. It seems right on a certain level. Not only that, but we’re not sure what conditions Amazon itself is under that require the company to give up the data.

It’s not as cut and dry as that. With any situation like this, there’s always the question of what law enforcement wanted with the footage and who it was tracking down. Neither the company nor law enforcement disclosed the nature of the 11 clips that were given up.

We have no idea if the footage was actually indicative of any wrongdoing. This muddies things, as there’s rampant corruption, racism, sexism, homo/transphobia, and other horrible prejudices that pervade the upper levels of authority. There’s no telling if law enforcement could demand footage that will falsely imprison or indict a person.

These are the things that we need to think about. What Amazon said makes sense, but those are just words on a script. Until we can know what was in those clips shared, there’s no way for us to really feel safe installing a Ring device or any connected device, for that matter.