All of the mystery is gone surrounding how the Nothing Phone(1) is going to look. The phone has a transparent back with an interesting industrial look to it. Now, YouTuber MKBHD just posted a video hands-on of the Nothing Phone(1), and it shows us some neat features of this device.

The Nothing Phone(1) video shows off the back LED lights

This was only a quick hands-on, so don’t expect a full review or anything. The video only focused on the back LED lights, as that’s only what he was allowed to show. While the video was only able to show the back, we also got a look at the front of the phone briefly.

The main focus of the videos was to showcase the unique back LEDs of the phone. We’re all looking for ways that this phone is going to be different from the competition. One way is with the array of LEDs on the back.

Remember the weird set of shapes that Carl Pei showed off during the Nothing Phone(1) event a few months ago; pictured below: 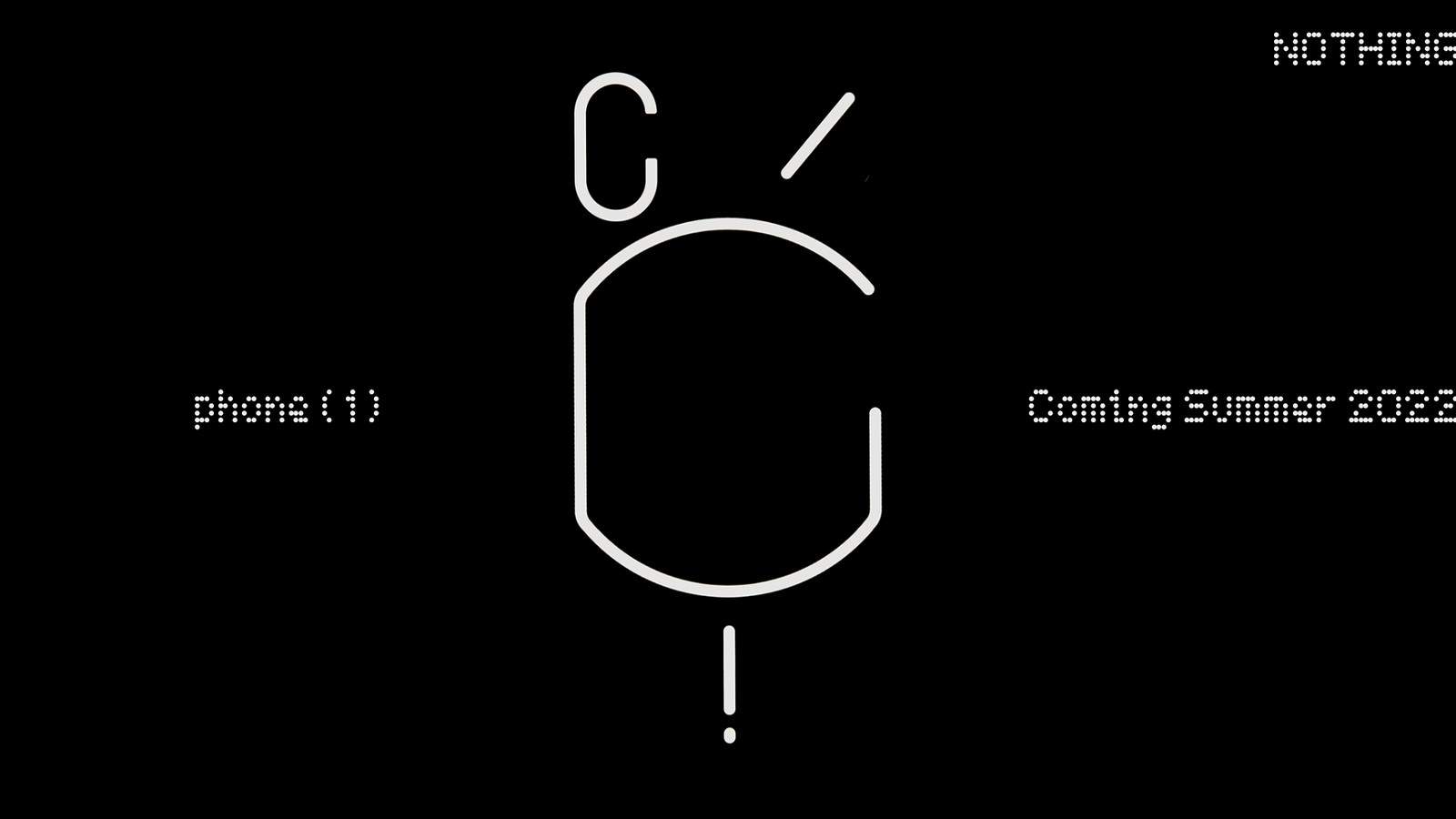 Well, we see that arrangement on the back of the phone, and they light up. Those are the notification LED lights, and they serve several purposes. For starters, they’re your basic notification lights that shine when you have a notification.

When you’re charging, the line and dot-shaped lights at the bottom will light up and indicate the battery level. Basically, the line-shaped LED will act as a progress bar. In order to show it, all you need to do is wiggle the phone. The lights also light up when you’re wirelessly charging and reverse wireless charging.

The Nothing Phone(1) will come with 10 preloaded ringtones, and the LED lights will shine and pulse in beat with each one. The LEDs will have a different pattern for each ringtone that you assign. We also saw the front of the phone

Along with seeing the back of the phone, we got a glimpse of the front of the phone. This is the first time we’re seeing it. We see a punch-hole on the top left of the phone. It has the typical minimal bezel look to it, so you won’t see anything really unique with the front.

The Nothing Phone(1) is going to launch officially next month. If you want to put in your bud early, the company is auctioning off the phone early. Just don’t expect to get the phone much earlier.