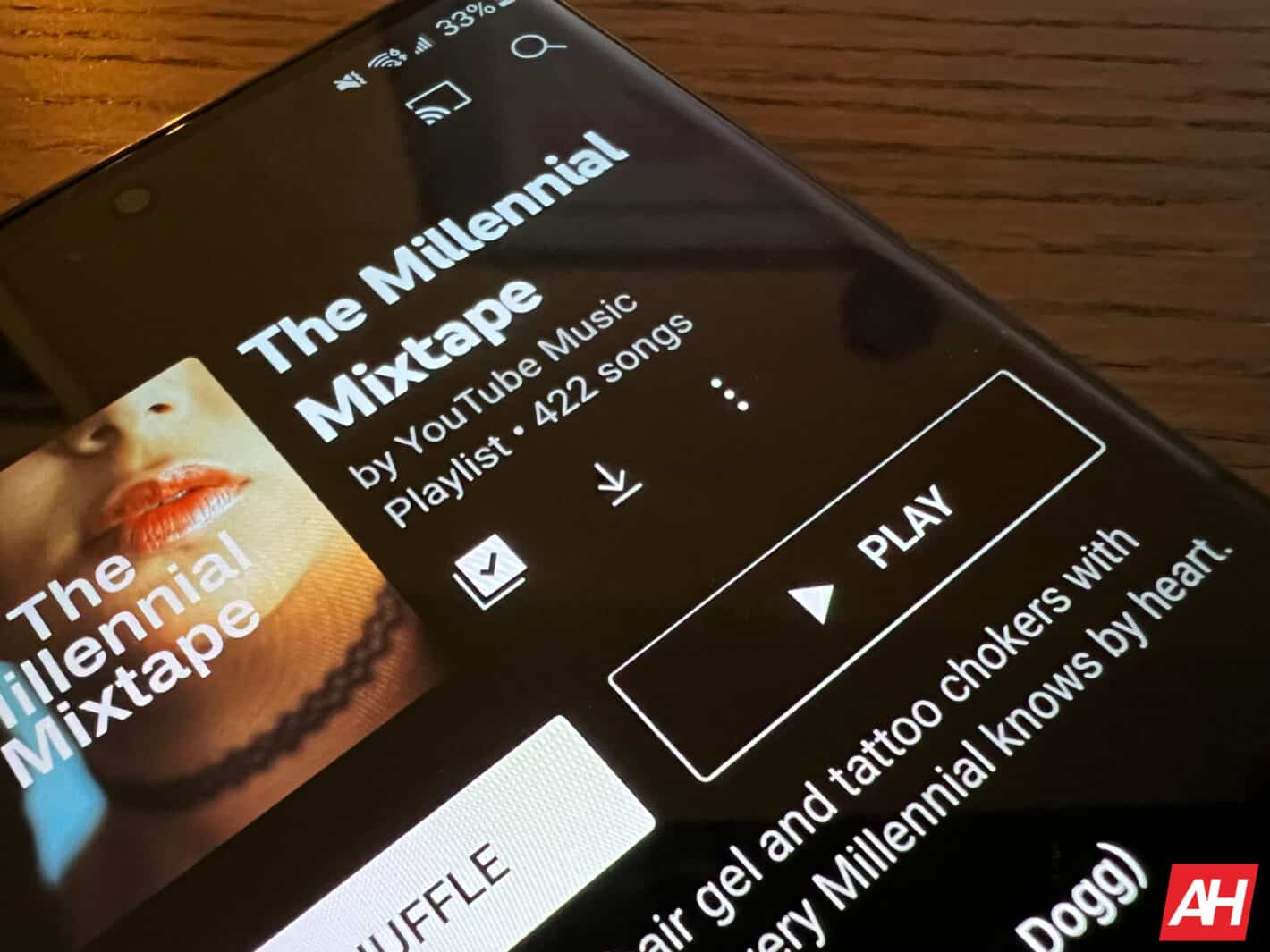 Earlier this month, Google rolled out a UI redesign to YouTube Music playlists on Android tablets, a change that also reached Android phones shortly after. As of this week, the new design language is starting to show up on the album view as well.

YouTube Music album view on Android tablets now features a centered album art. It is larger than before and appears against a blurred background. Above it is the name of the artist, the type of media (album), and the release year, while you will find the title in a bolder text below the album art. The album description follows, with the recently redesigned row of control buttons under it. The row features five buttons — download, add to playlist, play, share, and more (three-dot menu).

The list of tracks follows the controls. This list doesn’t see notable changes but the controls window for the currently playing track at the bottom of the screen, just above the navigation bar, is now less tall than before.

If you switch to landscape orientation, the album view is divided into two columns. The list of tracks takes up the right column while all other information, including the name of the album, is on the left. 9to5Google, who first reported this design overhaul on Android tablets, notes that you will see a FAB (floating action button) for shuffling at the bottom-right corner when you scroll down.

According to the new report, the latest UI redesign for the YouTube Music album view is just starting to appear for some users. The new design language doesn’t apply to imported albums, i. e. music that you’ve uploaded. It could take a few days before a wider rollout begins on Android. There’s no telling when the YouTube Music app for iPad will get this design overhaul.

For years, Google didn’t show the same level of interest and commitment to Android tablets as phones. But at Google I/O 2022 last month, the company launched a campaign to improve the user experience on big-screen devices. As part of this, the Android maker has promised to update over 20 of its first-party apps with optimized UI that leverages the extra screen space.

Several apps have seen the promised UI overhaul in recent weeks, including Google Lens, Clock, and YouTube Music. There remain a lot more, though. We will let you know when the company releases the update to other apps. 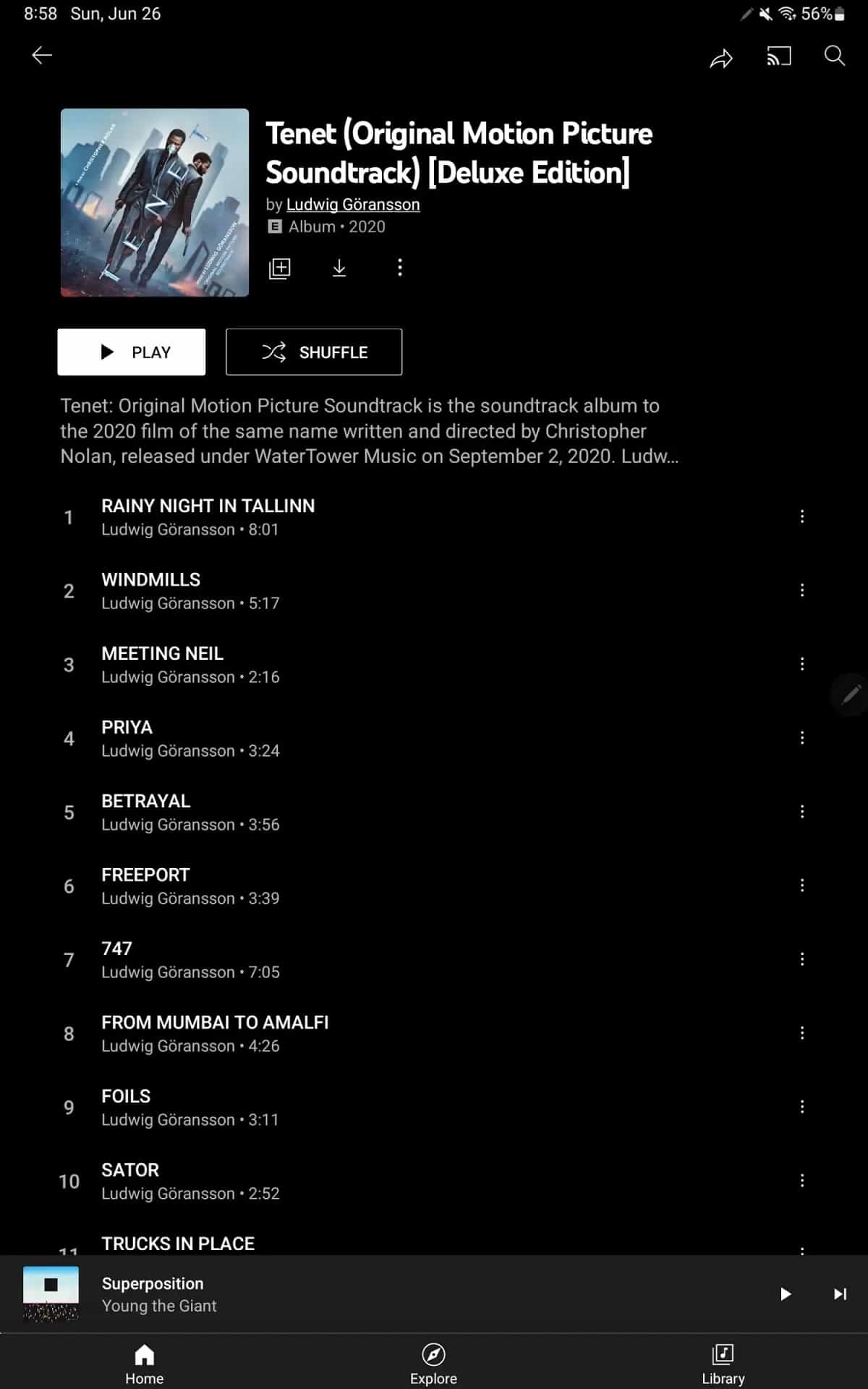 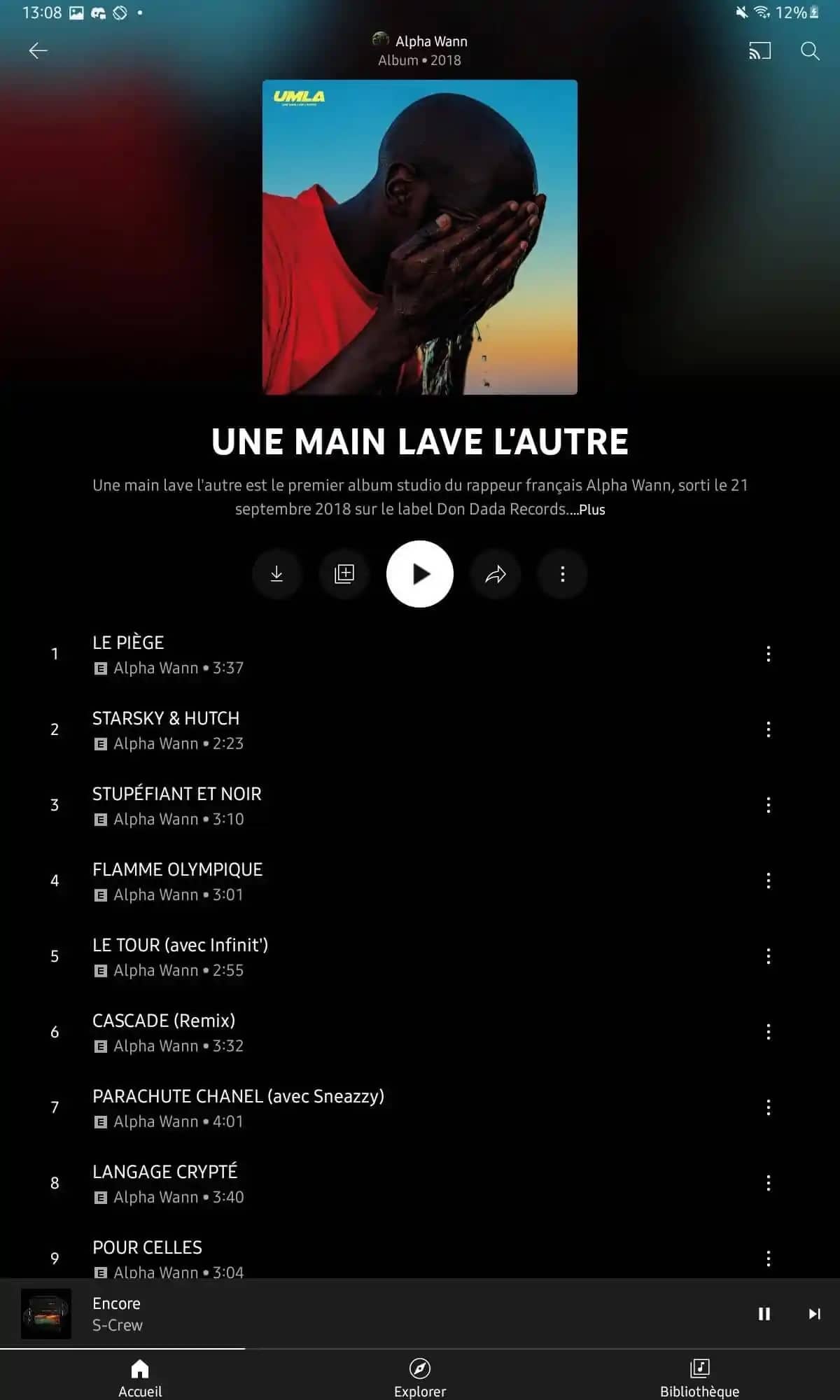 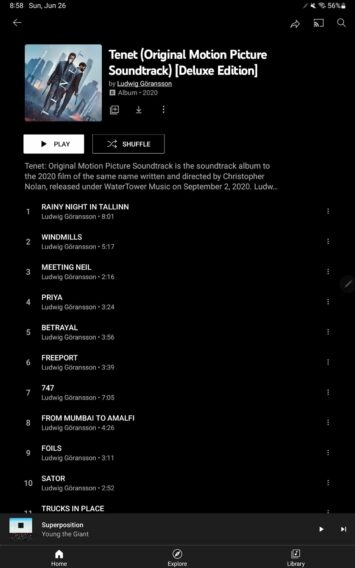 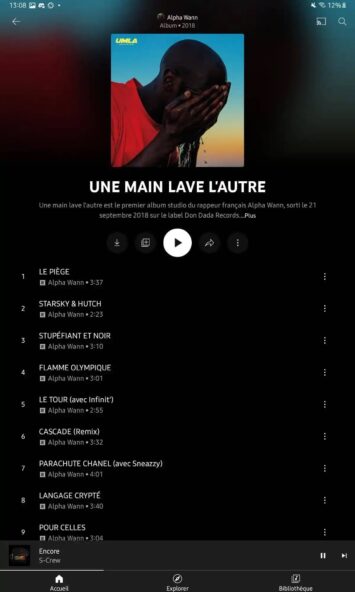