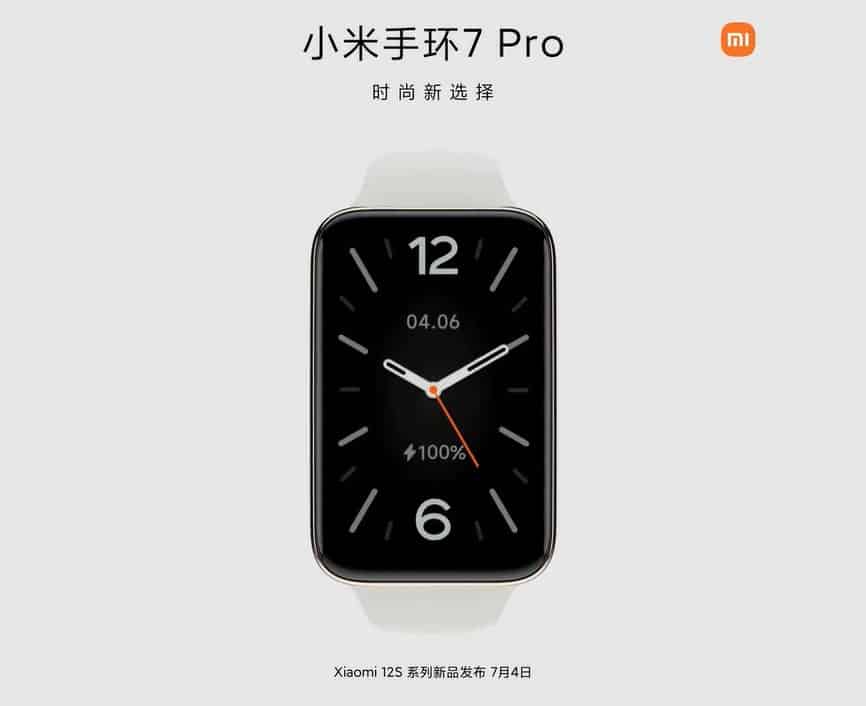 Xiaomi recently announced a product launch event for July 4 where it will unveil the Xiaomi 12S series. But the new smartphones aren’t the only product going official at this event. It will also see a new wearable coming out of the company’s doors, the Mi Band 7 Pro. It’s a more powerful and premium version of the Mi Band 7, which launched in China in May and went global last week.

The Chinese firm has posted a teaser video of the upcoming fitness tracker on Weibo. The short video shows the device’s design from the screen side and by the looks of it, the Mi Band 7 Pro is a smartwatch in most aspects save for the name. This appears truer when you look at the leaked renders shared on Weibo by noted leaker Digital Chat Station (via).

The Mi Band 7 Pro was spotted last month in an official Xiaomi app. However, the image used in the listing was just a placeholder, it seems. It looks nothing like what the company has shown. Perhaps it used an image of the vanilla Mi Band 7.

In terms of design, the upcoming Xiaomi wearable doesn’t look too different from the Redmi Smart Band Pro. We can see a similar-sized screen that would easily qualify as a smartwatch display. But the former appears to have a metallic body and a more polished finish.

Based on the leaked renders, the Mi Band 7 Pro will come in at least two colors: one with a golden hue on the body and the other with a grayish shade. Xiaomi is pairing these shades with white and black straps, respectively. The straps also get the traditional watch-style design.

Unfortunately, nothing else is known about the Mi Band 7 Pro at the moment. Of course, it will boast all of the 100+ health and activity tracking features found on the vanilla Mi Band 7, and it would probably add a few more on top of those. But there’s no word on its detailed specs and pricing. So we can’t confirm the display size, battery capacity and endurance rating, and other premium features it will bring.

Thankfully, the official announcement is just a few days away. Like its sibling, the new Xiaomi fitness tracker will also likely be exclusive to China initially. But the Mi Band 7 Pro should soon go on sale in other markets too. We will keep you posted on this. 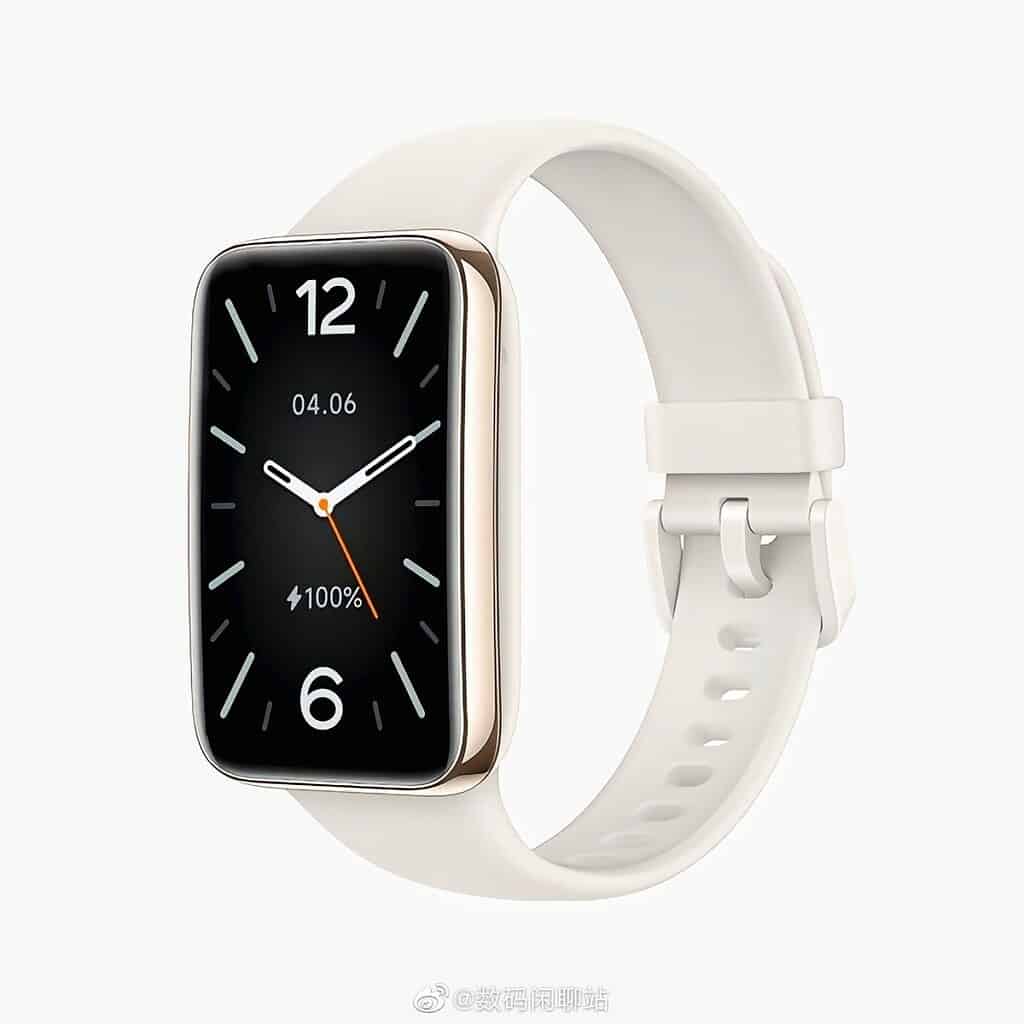 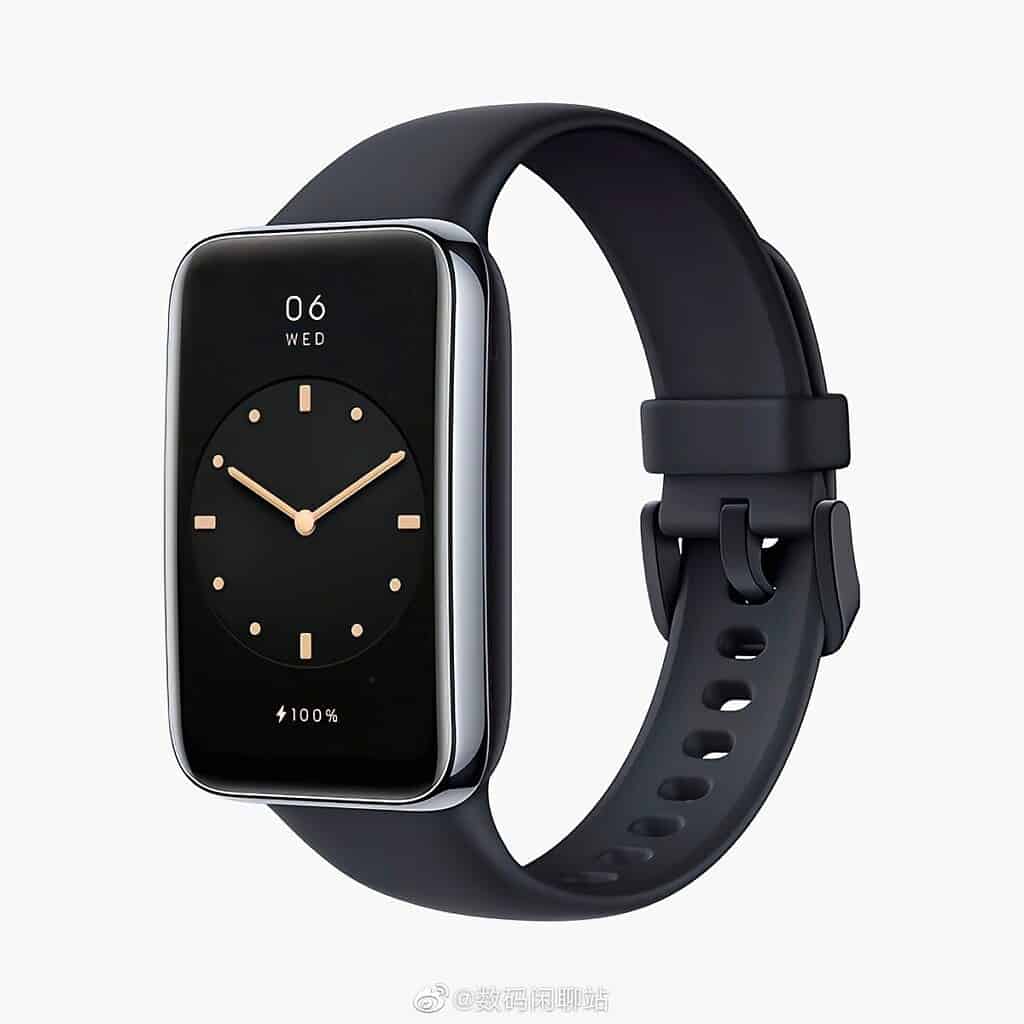 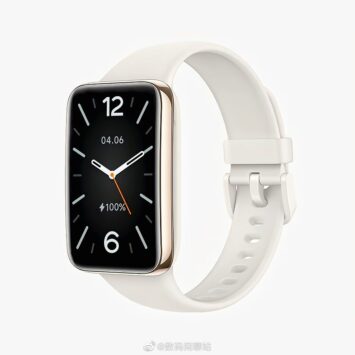 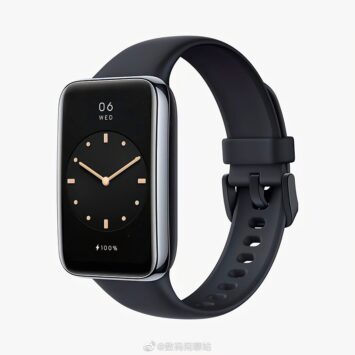